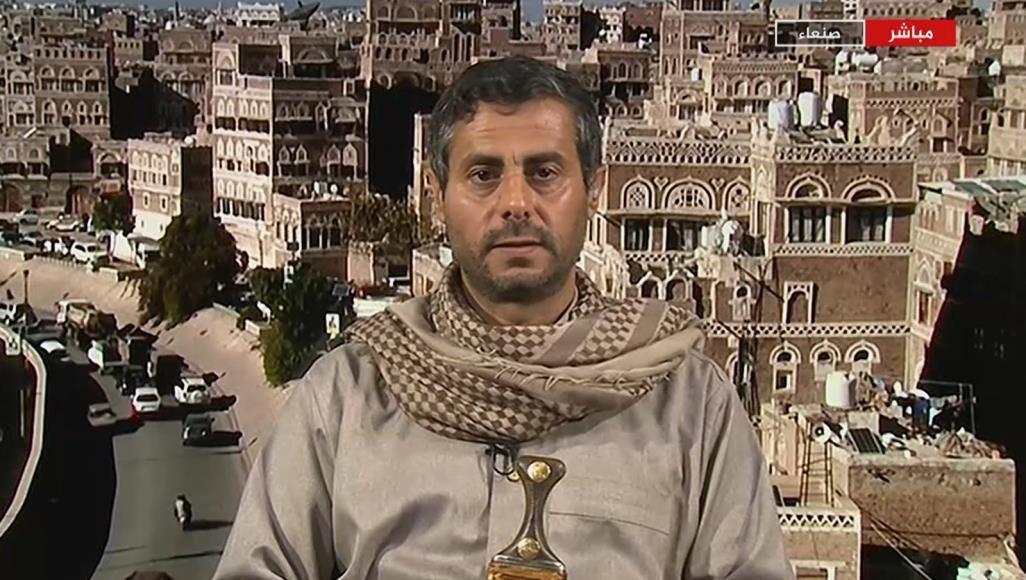 Muhammed al-Bukhaiti, a commander and member of political bureau of Ansar Allah, in an interview with Al Jazeera denied the Marib attack.

Muhammed al-Bukhaiti: “We did not launch the attack to Marib; if we did it, we would have announced it.”

On 19 January, al-Nasr base in al-Mayl area, north of Marib was hit by several missiles and drones to the mosque of the base that resulted in death of 111 and tens injured.

P.S. It seems there are hands to bring discord between southern transition council and Mansour Hadi.