Turkish or Syrian fighter shot down over Saraqib!؟ 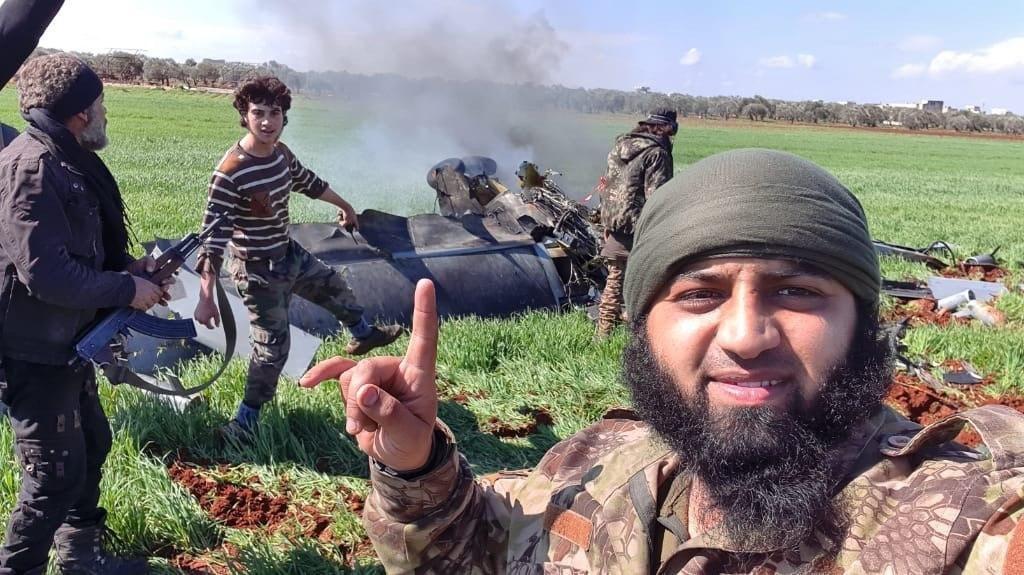 At first media of Tahrir al Sham reported of shooting down a Syrian fighter jet over Saraqib, on the other hand Syrian media reported of shooting down a Turkish drove over Saraqib…
However after this incident, general staff of Syrian army, issued a statement regarding closure of Idlib airspace and said any aircraft will be treated as target.
Militants cheer did not last long since the shot down aircraft was a Turkish drone.