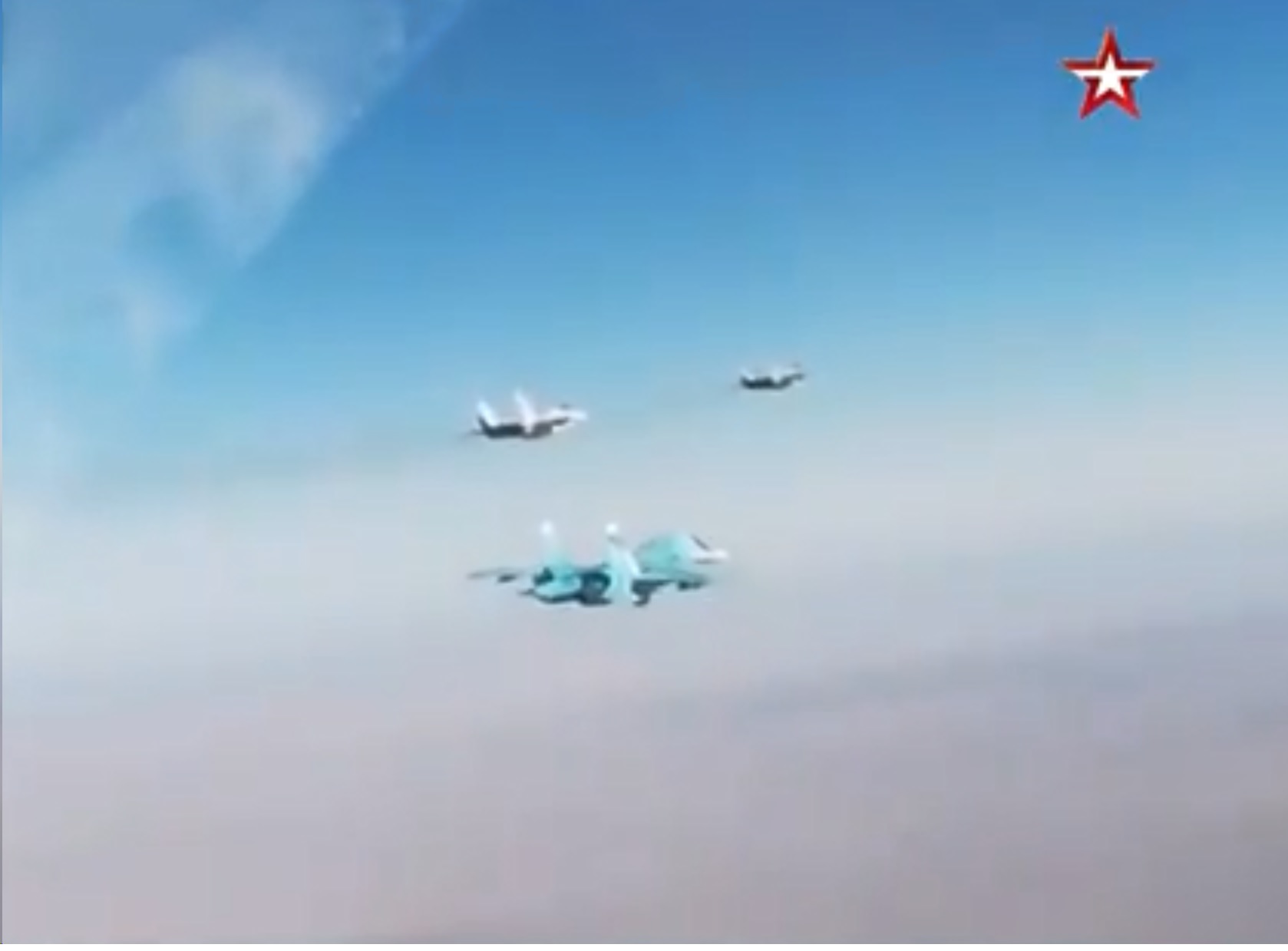 ISWNews Analysis Group: The Russian Ministry of Defense announced the joint air patrol of Russian and Syrian warplanes in the border area near the occupied Golan Heights.

On Monday (January 24), Russian and Syrian warplanes patrolled the airspace of the Syrian border and near the occupied Golan. The Russian Defense Ministry announced that Moscow and Damascus intend to conduct joint air patrols on a regular basis.

In this regard, the Zionist newspaper Yedioth Ahronoth wrote: The joint patrol of Russian and Syrian warplanes near the Golan Heights will reduce the Israeli air force attacks on Syria.Security-level meetings are underway between Israeli and Russian military officials to calm the situation.

Leave a Reply to death to zionists Cancel reply