Testing of a new Russian suicide drone in Syria 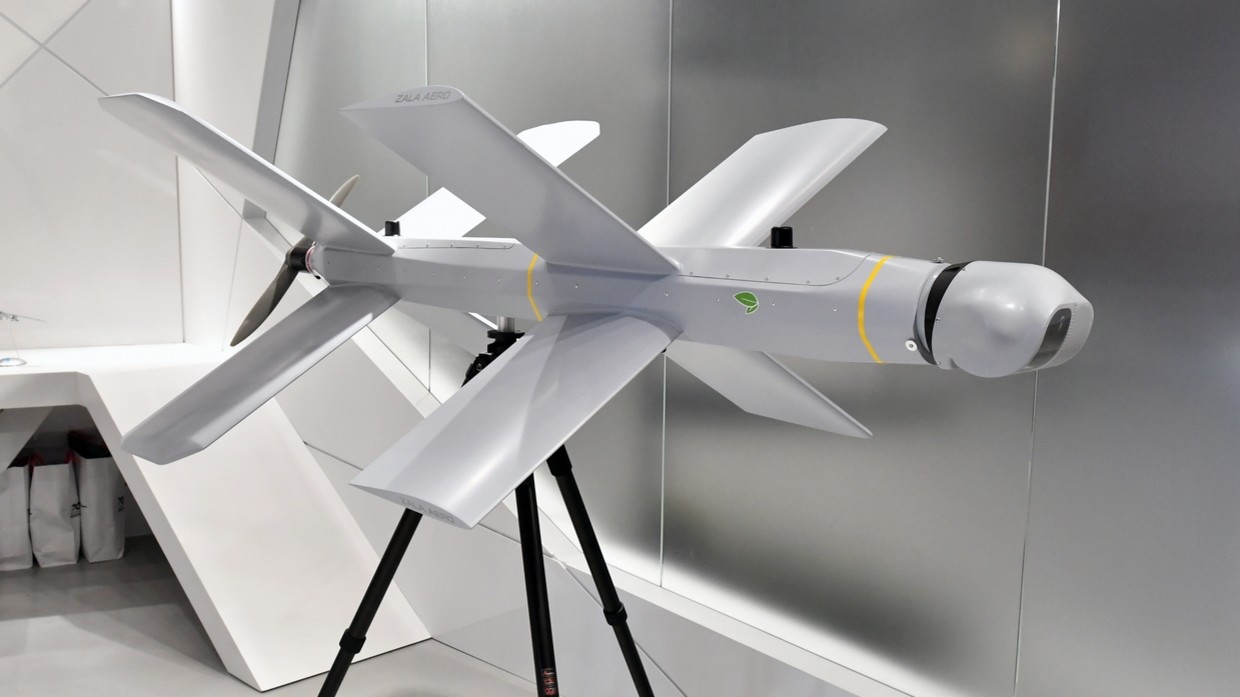 ISWNews Analysis Group: The Russian military has used a new version of the Lancet loitering munition to attack militant positions in Syria, according to the RIA Novosti.

The aerodynamics of the new version of the drone have been updated and its X-shaped wings have been enlarged.

Launched in 2019, the Lancet-3 has a range of 40 km and a endurance of 40 minutes, and has a longer flight duration and range than the older version of the drone, the Lancet-1 drone, and can carry a more powerful warhead.

Russian media recently released a video of the previous version of the drone in action in the Syrian province of Idlib, confirming that the drone had targeted militant positions.

It is worth mentioning that the Lancet drone was produced by ZALA AERO Group, a subsidiary of the Kalashnikov Company.

Last December, Russia-24 TV aired a report documenting strikes with Lancet loitering munitions on terrorists positions in Greater Idlib. In a precision drone strike by the Russian army, a field commander and a prominent member of terrorist groups who was an skilled ATGM operator named “Maher Kojak” nicknamed “Abu TOW” were killed.

The following video is related to the killing of militant commanders and the use of the Lancet drone by the Russia in Syria.