Israel: The ports of Haifa and Ashdod were hacked! + Video and files 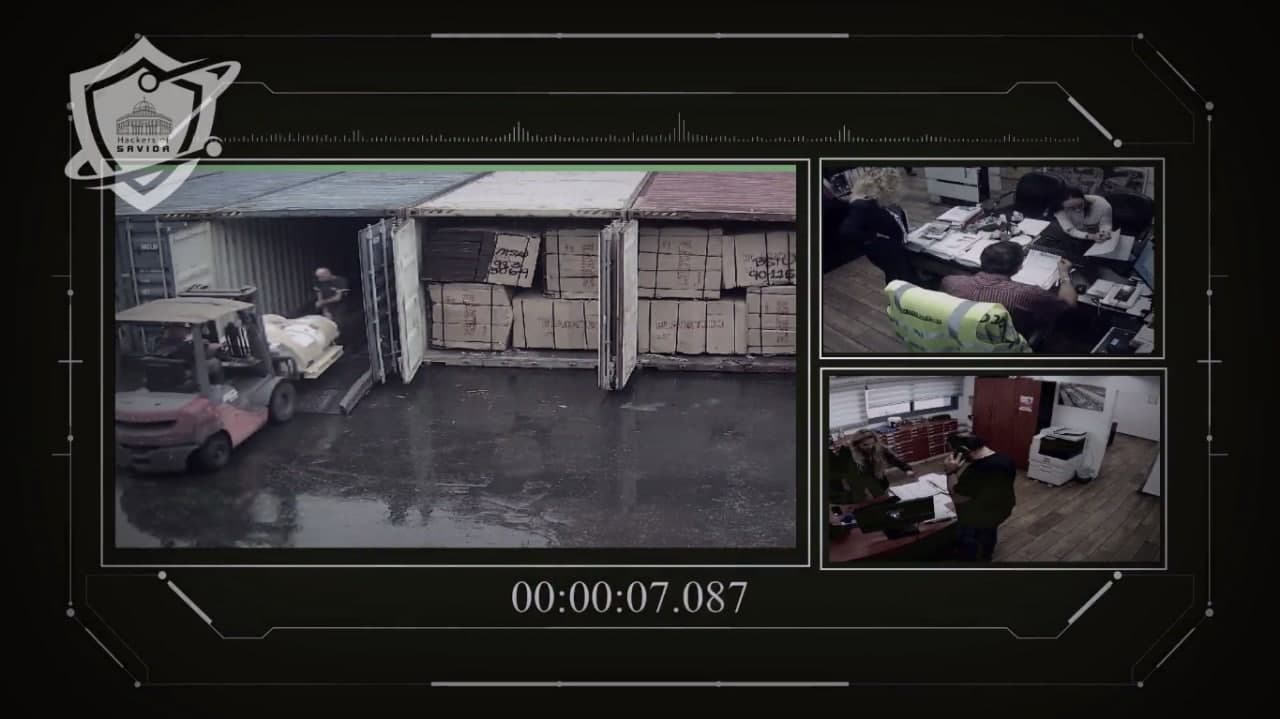 ISWNews Analysis Group: The “Hackers of Savior” group hacked into the ports of Haifa and Ashdod and obtained sensitive information of the two ports and their employees.

On February 23, a hacker group called “Hackers of Savior” released videos and files of Haifa and Ashdod port systems in western Palestine. In the leaked files, in addition to parts of the CCTV footage, staff identification documents and logistics information of these ports have also been published.

Some time ago, the Moses Staff hacker group released CCTV footage of Rafael Israel’s military industry and announced that in the near future, they will also reveal the images of the directors’ office and their location. In this regard, the Israeli media claimed that Iranian hackers (Moses Staff group) infiltrated Rafael Company and stole important information of the Iron Dome!

Israel claims to have thwarted cyberattacks and succeeded in protecting its information, yet in recent months sensitive information from security, economic, social and military corporations has been stolen by hackers. The Hebrew media also have acknowledged that hackers have succeeded in infiltrating the regime’s sensitive systems.

Leave a Reply to annihilate the zionists Cancel reply