Palestine: One Palestinian was killed; Clashes continue in Al-Aqsa Mosque 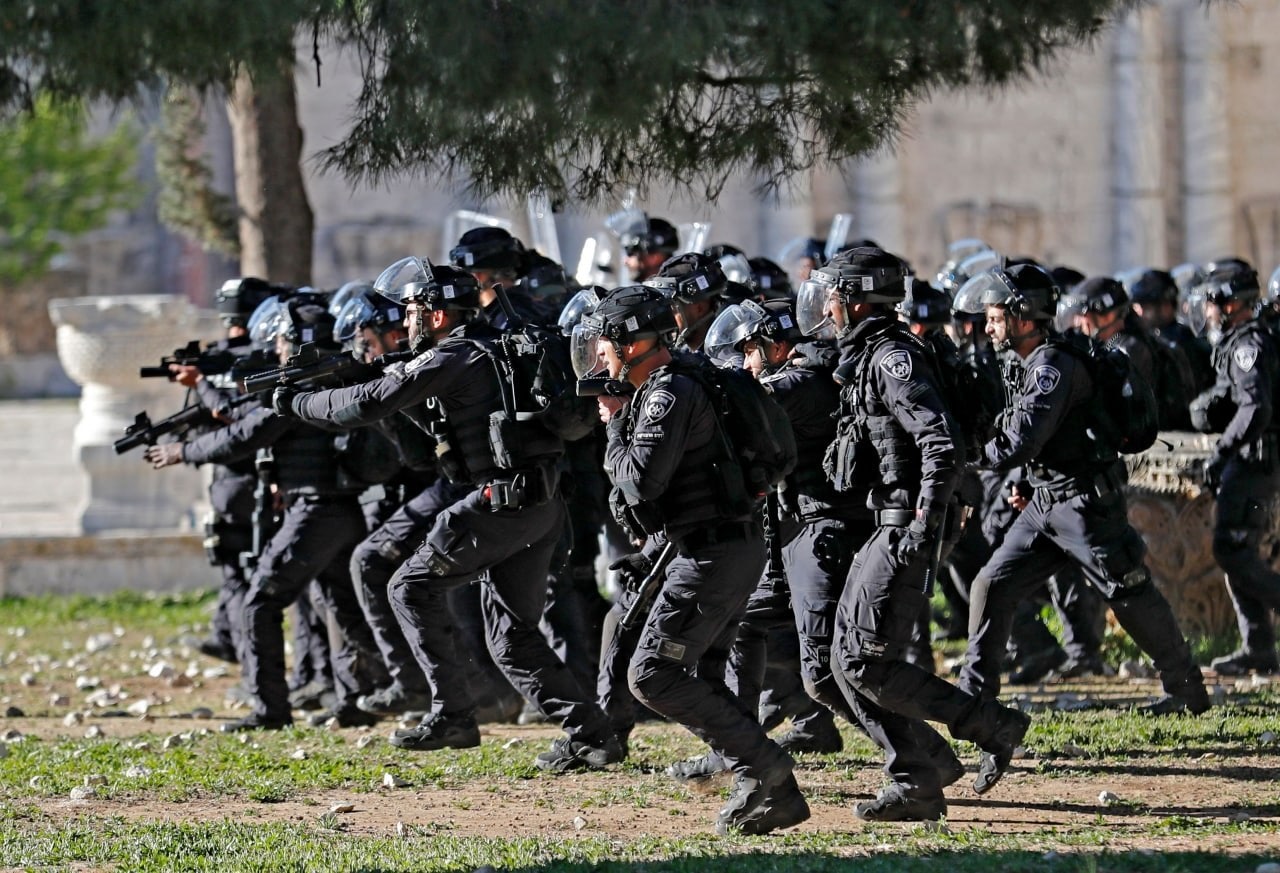 ISWNews Analysis Group: Clashes between the Palestinians and the Israeli regime resumed with the Israeli military attack on Al-Aqsa Mosque.

Shaukat Kamal Abed, a 17-year-old Palestinian teenager who was shot by Zionist forces in clashes two days ago in the village of Kafardan on the outskirts of Jenin, was martyred due to the severity of his injuries.

In this regard, the spokesman of the Ministry of Foreign Affairs of the Islamic Republic of Iran strongly condemned the brutal Zionist attack on Palestinian holy sites and the attack on fasters and worshipers in Al-Aqsa Mosque during the holy month of Ramadan and and expressed Iran’s deep concern of the continuing brutal and terrorist acts of the occupiers in Jerusalem and occupied Palestine.

The Palestinian resistance has told mediators that a new battle will break out if the Israeli occupiers continue their actions. Ismail Haniyeh, head of the political bureau of the Hamas Islamic Resistance Movement, called on the Egyptian intelligence service to investigate the latest situation in Al-Aqsa Mosque.

In the West Bank, clashes between Palestinian and Israeli forceswere reported, and so far 20 people have been wounded by Zionist forces in the towns of Bita, Beit Dejan and Kafr Qodum.

Given the conflict and despite the efforts of the mediating parties, a new war may begin at any moment between Palestine and the Zionist regime.