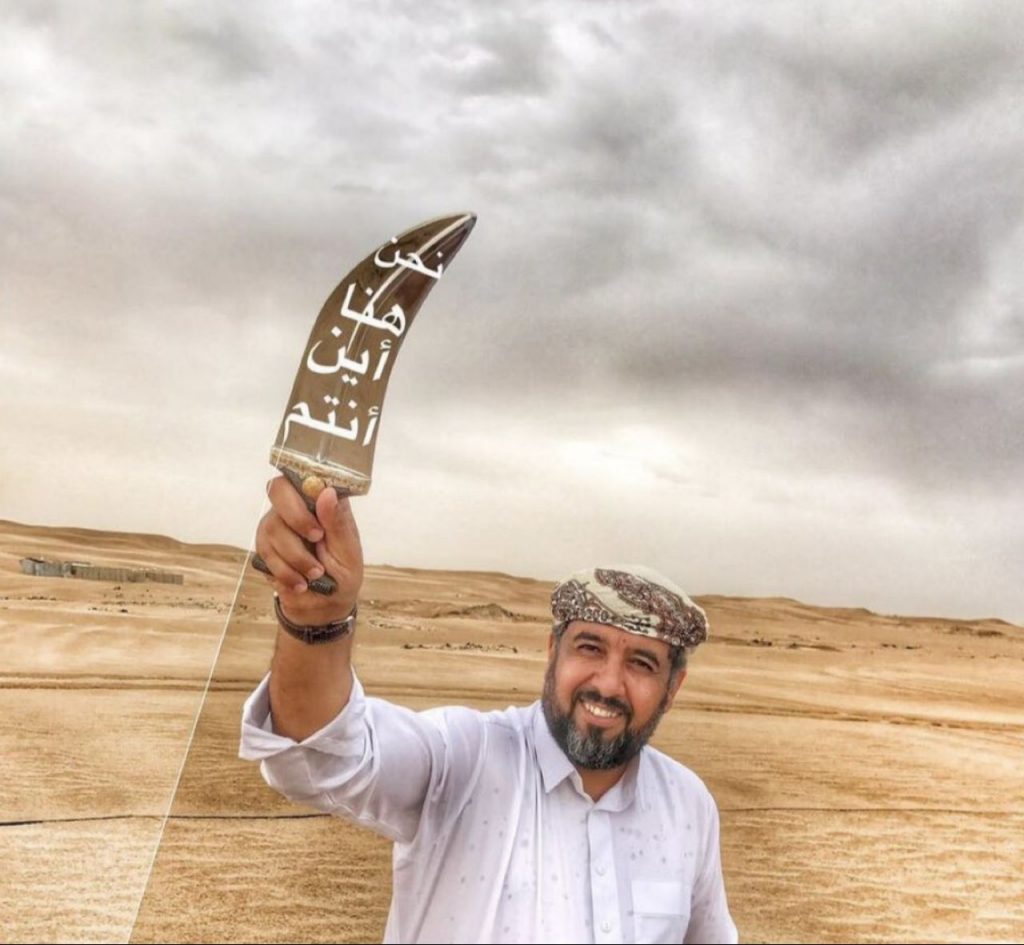 According to Saudi Coalition media, Al Fath and Qadesiyah brigades which planned to initiate B operation in north of Kitaf are gathering in Wadi Al Abu Jabbarah and Ansar Allah besieged them by right intelligence and tactic.

At the moment, engagements are continuing to break the siege and rescuing brigades Al Fath and Qadesiyah by Saudi coalition.
It seems Ansar Allah’s primary mission from this heavy operation is to not only to neutralize Saudi Coalition’s operation in north of Kitaf axis but also imposing heavy loss and casualties to Mansour Hadi’s forces and Saudi coalition, so the reason that the engagement and siege are taking long in Rashaha and Souh is same.
To advance in north of Saadah axis does not compatible with current Ansar Allah’s tactics but maybe this heavy loss results in Saudi coalition’s weakened and even Ansar Allah’s advance in Saudi Arabia soil.

P.S. Above image shows Mohammad Al Arab, Saudi’s Al Arabiya network reported who is present continuously in north of Saadah fronts and is very rhetoric about Ansar Allah and now is missing!