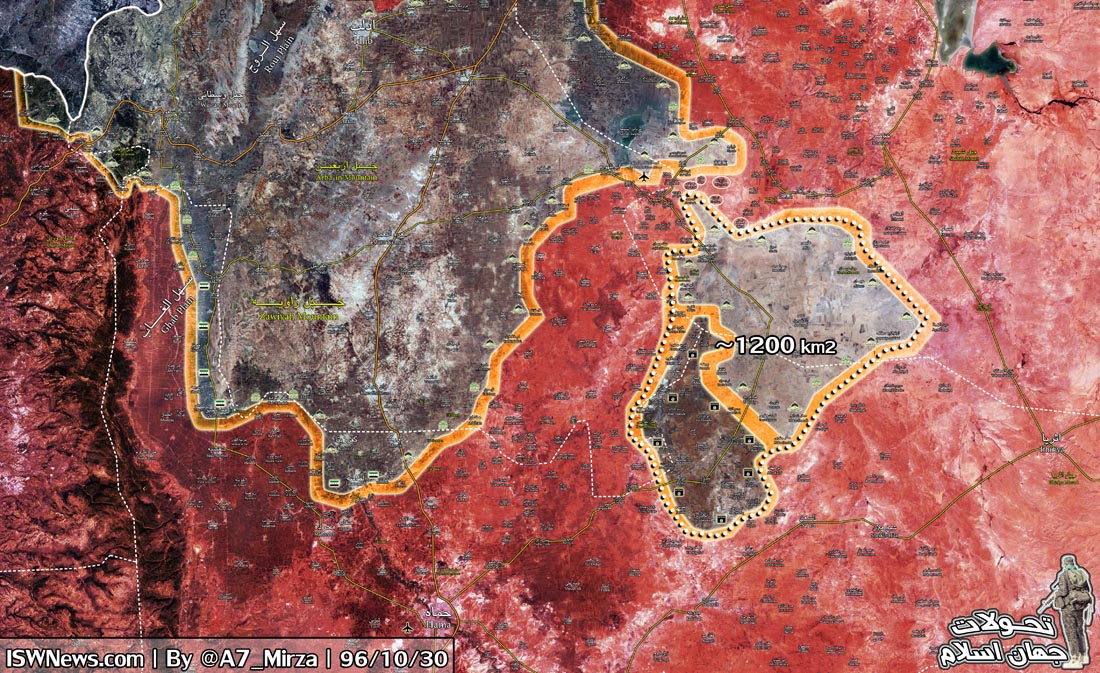 In the last few days with accelerating the events in northwestern Syria, there is a high risk of engagement and changes the power balance. 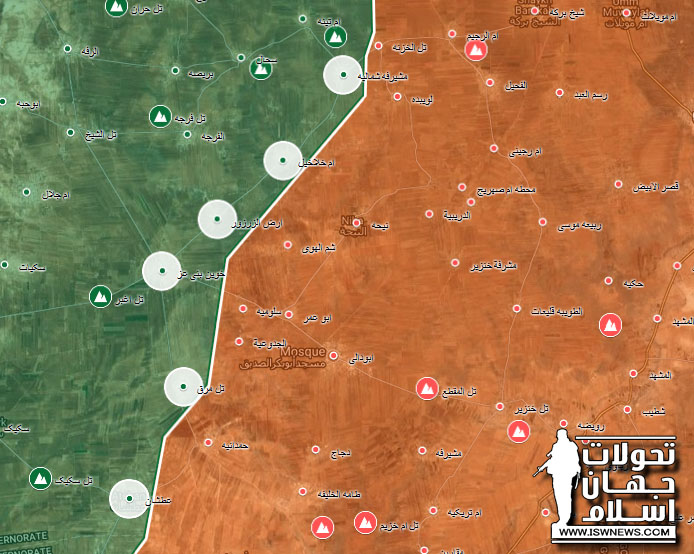 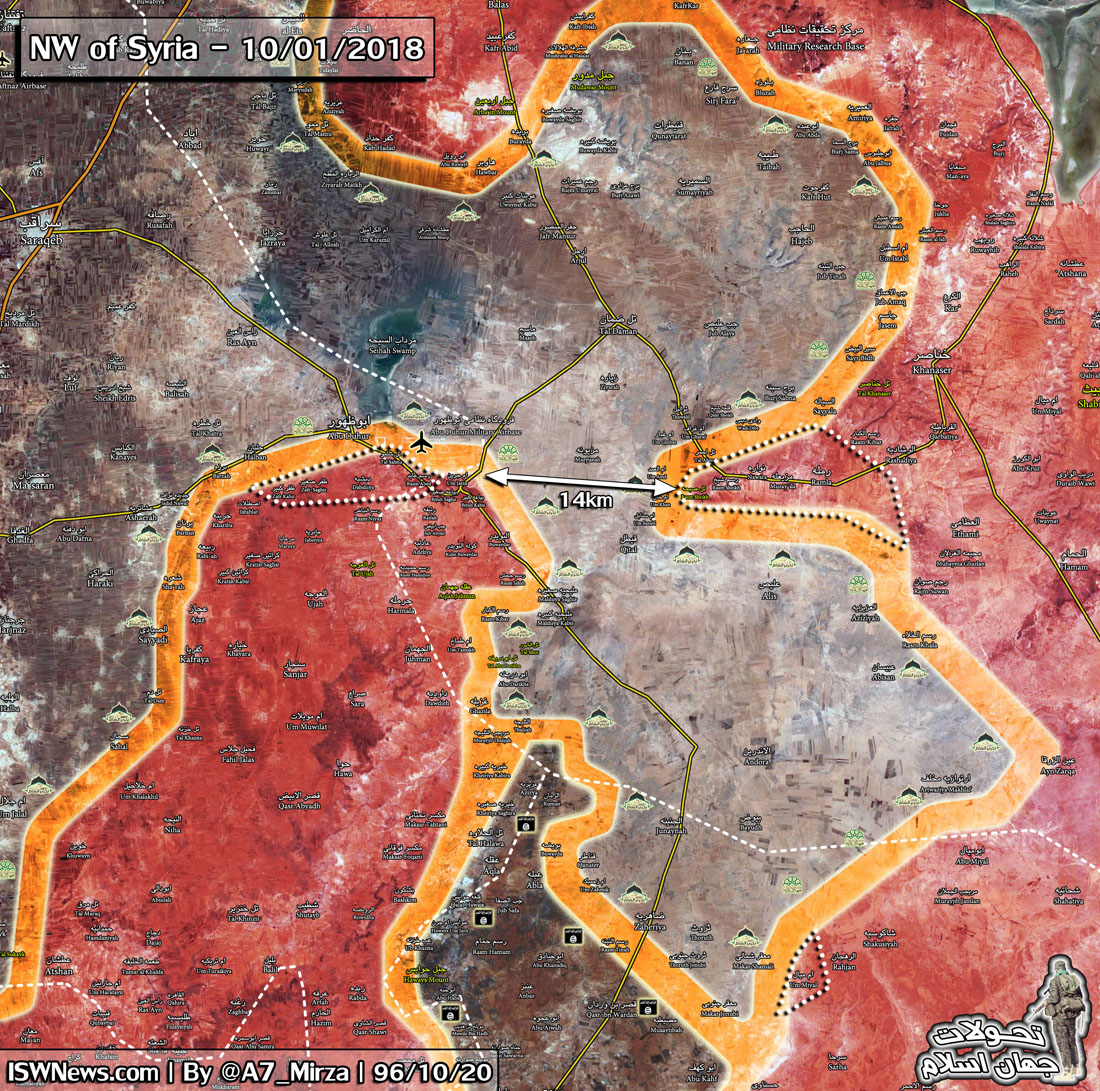 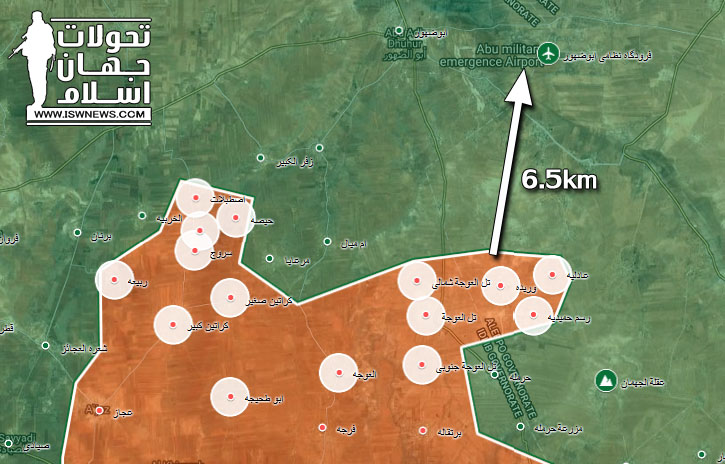 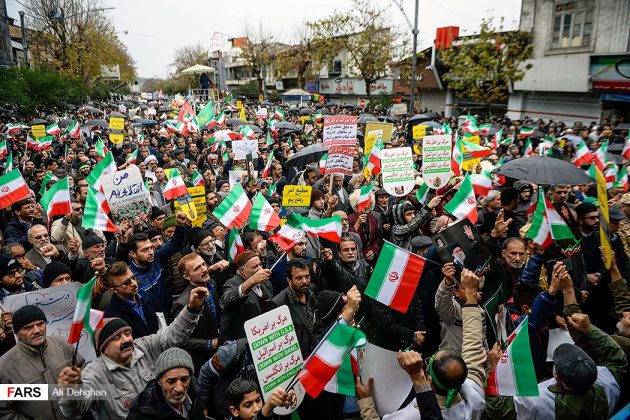 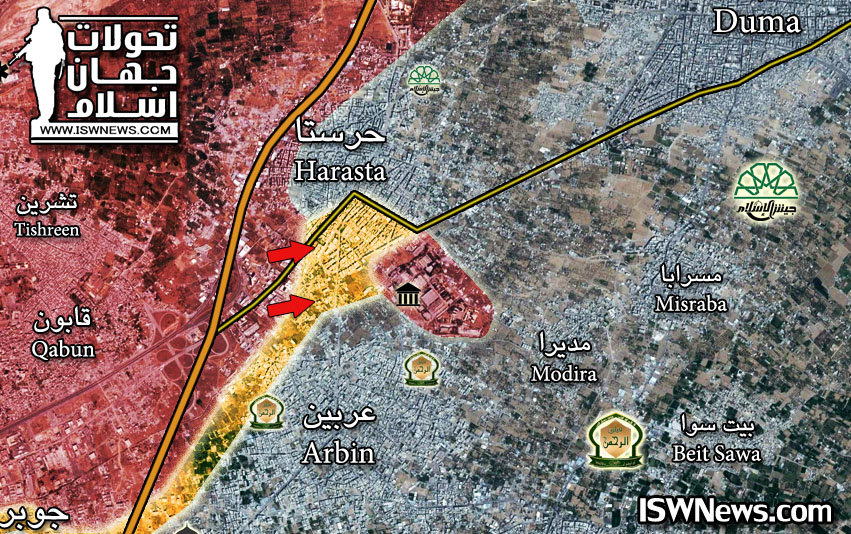