“Know that US today’s sanctions on Iraqi figures close to Iran and discovering missiles ready aiming at Baghdad are not irrelevant to the big project of increasing the tension of western countries for political future of Iraq. The anger is due to popularity of Marja in Iraq and his leadership and influence on people’s protests, […] 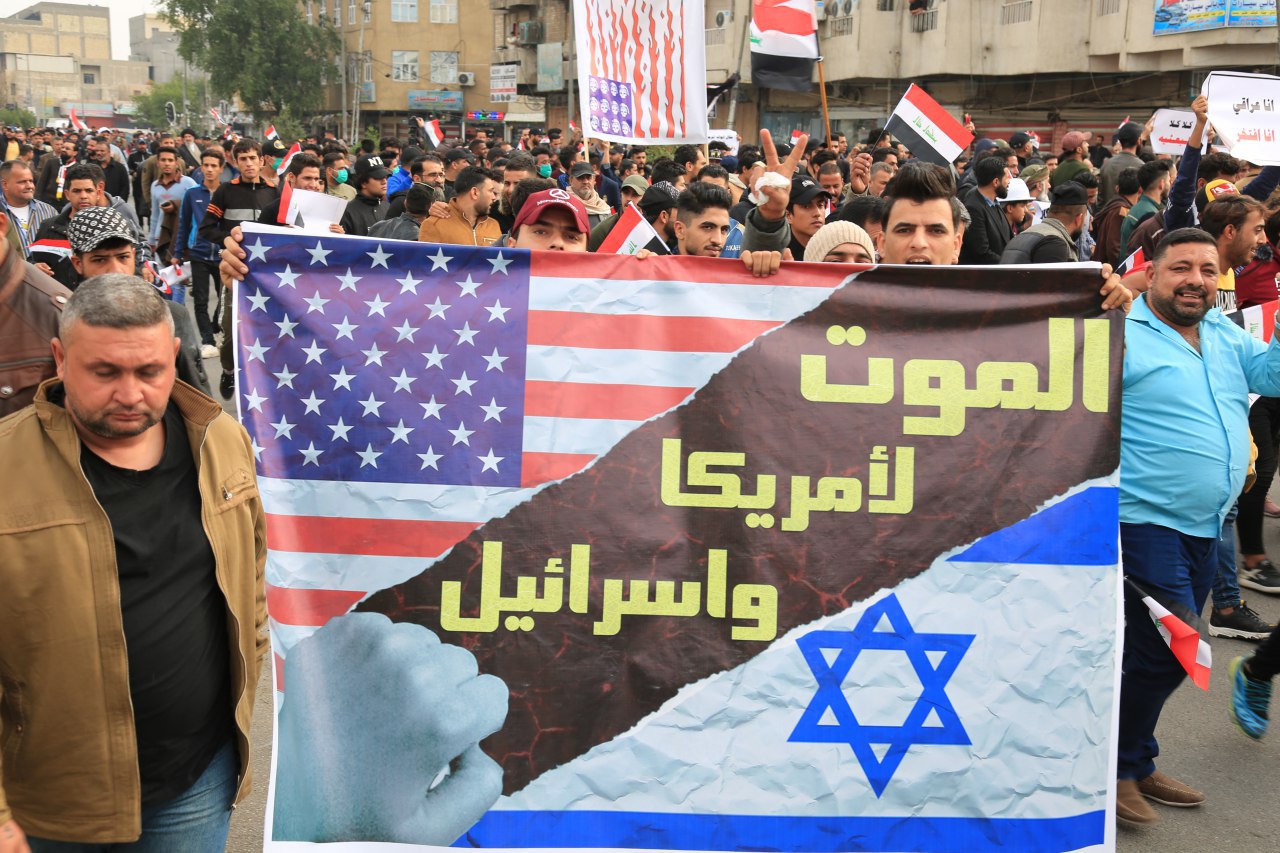 In areas Mefalsim, Sderot and some other areas warning alarm was heard. Some Zionist news agencies reported three rockets were intercepted by Iron Dome. Boko Haram, which means literally no western education, or formerly known as Jamā’at Ahl as-Sunnah lid-Da’wah wa’l-Jihād, is an ally of ISIS and active in Africa including northern part of Nigeria, Niger, Chad, Cameron and Benin. This group was founded by Muhammad Yusef, a Nigerian wahhabi and supporter of flat Earth theory!, in 2002 under […] 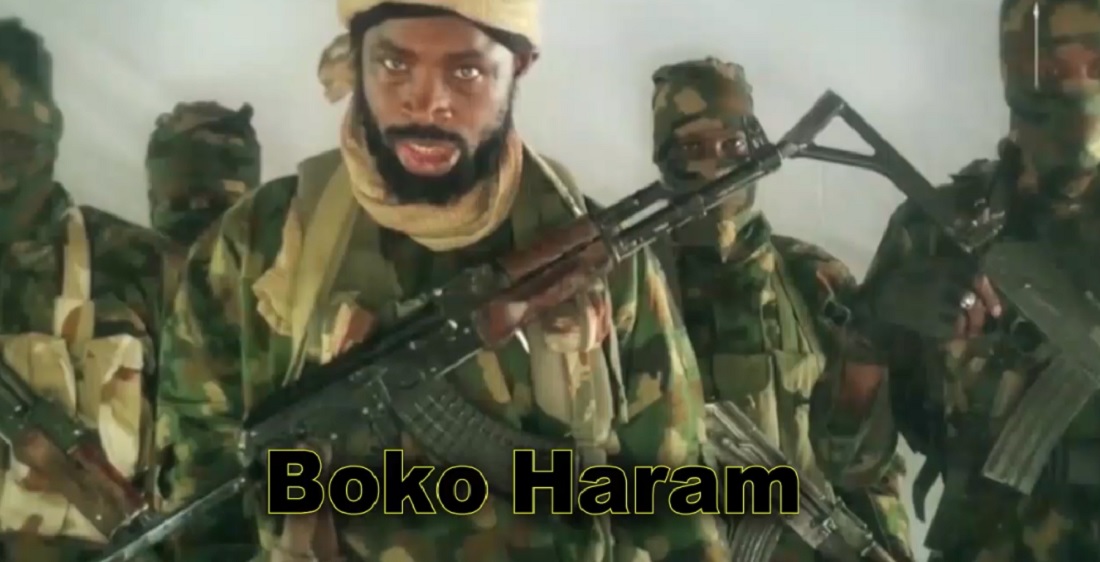 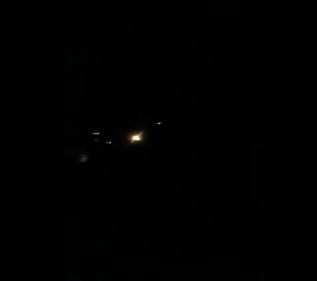 From two days ago protesters in Sunni provinces came out and the protests started from universities. Students gathering in some universities in Mosul, Tikrit, Anbar and Kirkuk showed their support for protests. 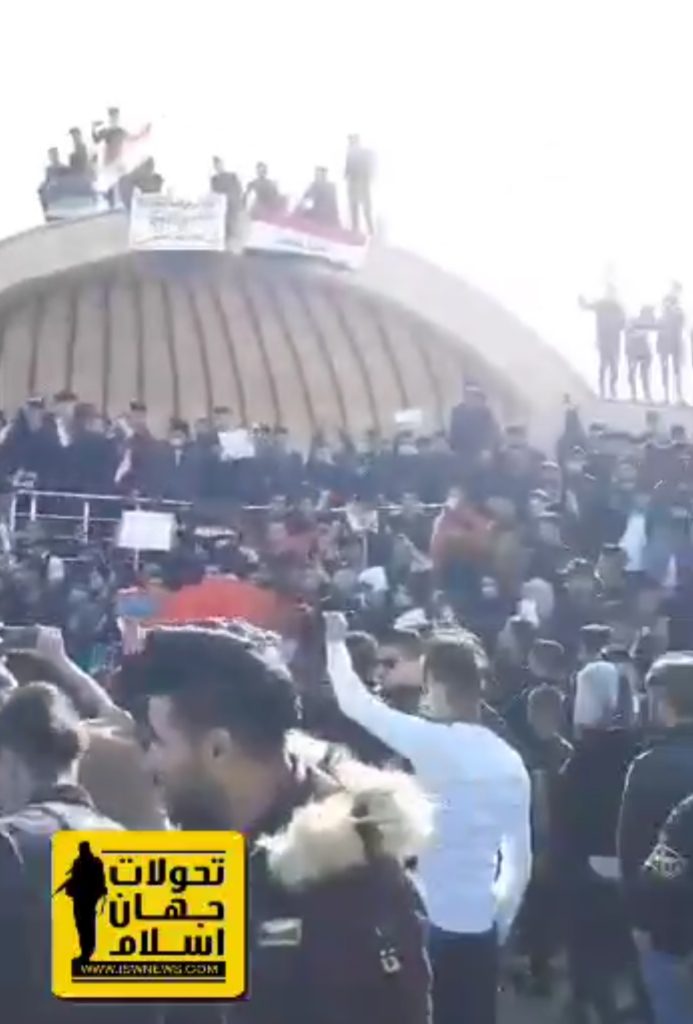 Video: Saudi coalition’s drone that was shot down by AnsarAllah over Hayran district, Hajjah province

Yesterday, The Yemeni Army Air Defense Units shot down a Chinese-made UAV “Wing Loong” belonging to Saudi coalition over the Hayran sky in al-Hajjah province with a surface-to-air missile. 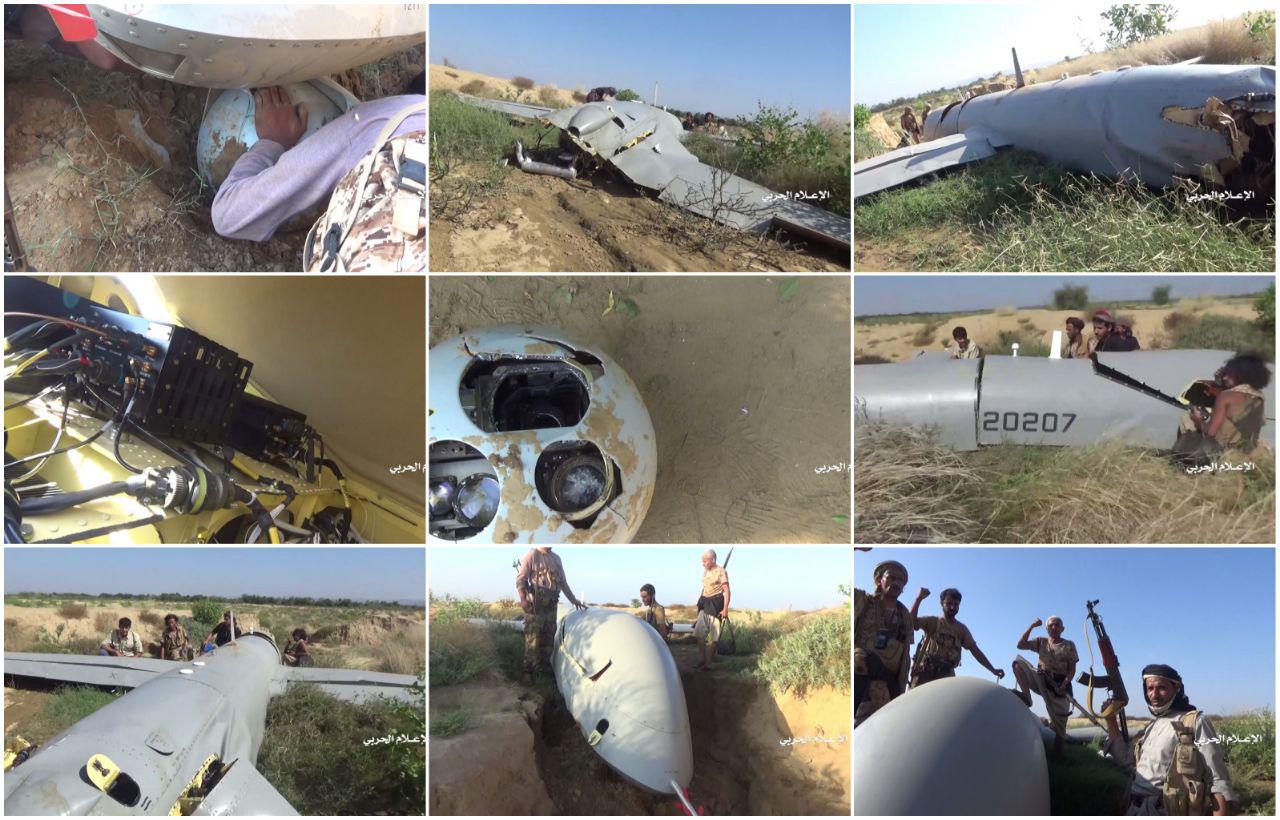 ISWNews Analysis Group: According to the latest field information from the city of Najaf, some rioters attacked the shrine of the martyr Sayyid Mohammad Baqir al-Hakim and set fire the entrance door. Video: The full video of Saudi Apache shot down in northern Saadah 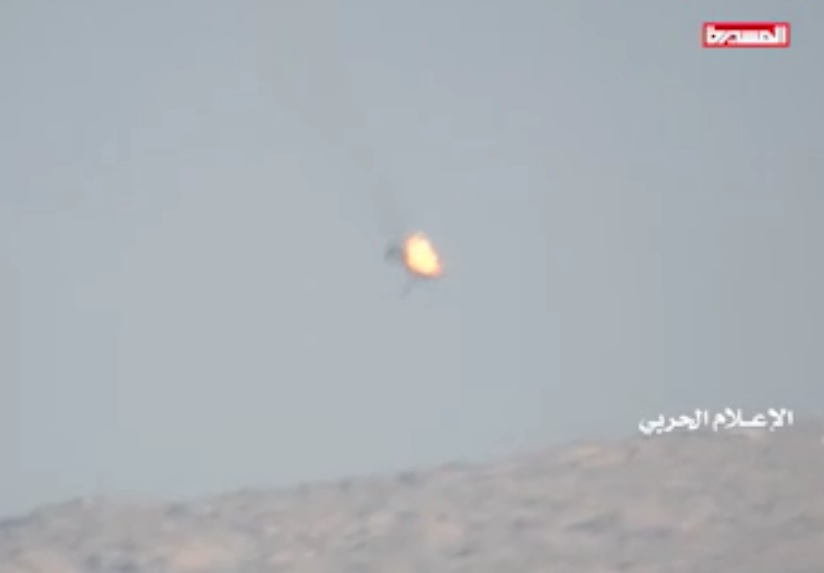 Video: The moment that Saudi Apache downed in northern Yemen

On November 29, Ansar Allah air defense units shot down an Apache helicopter belonging to Saudi coalition in the Majazah area, Asir border by a surface-to-air missile. 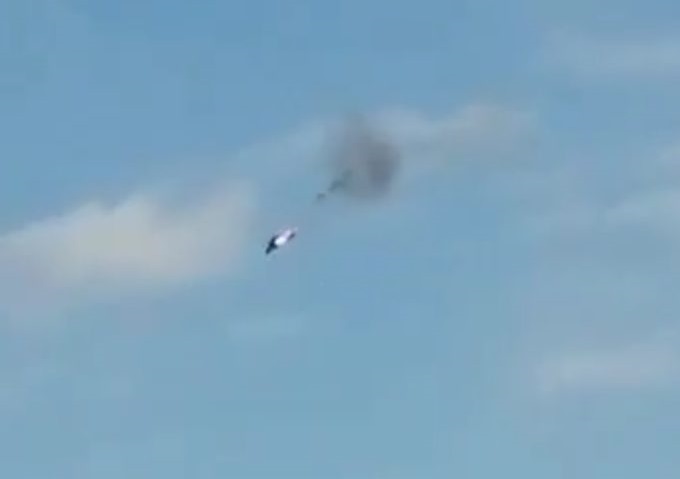 The air defense maneuver started on November 22 over an area of 416,000km2 in the central province of Semnan. The drill was held under the command of Khatam al-Anbia Air Defense Base, with the presence of the Iranian Army Air Force and the IRGC Aerospace Force in Semnan. Download 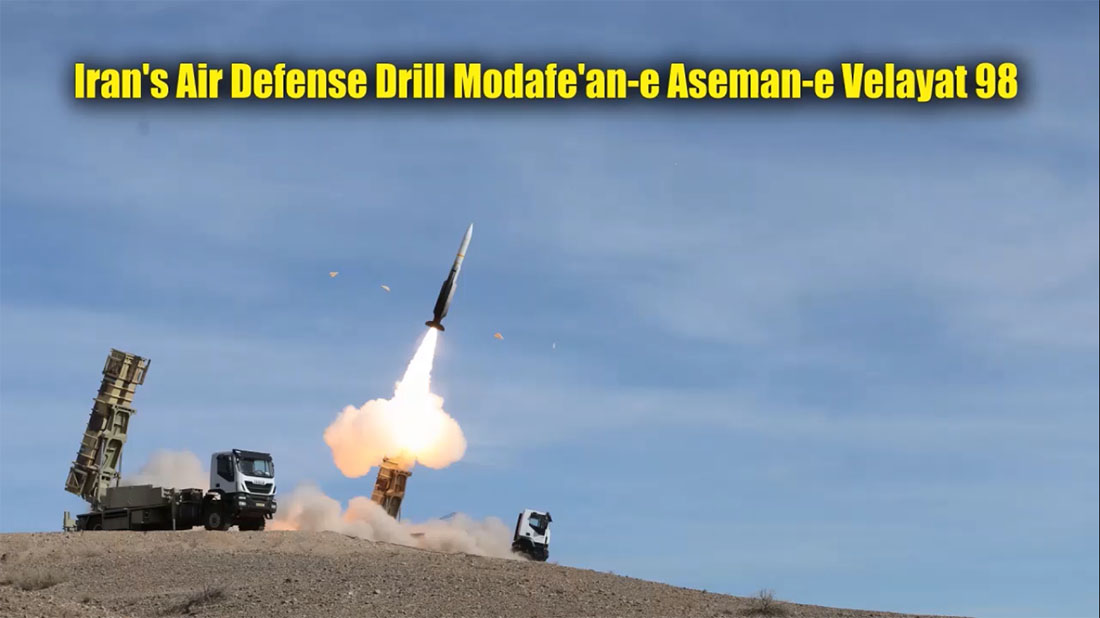