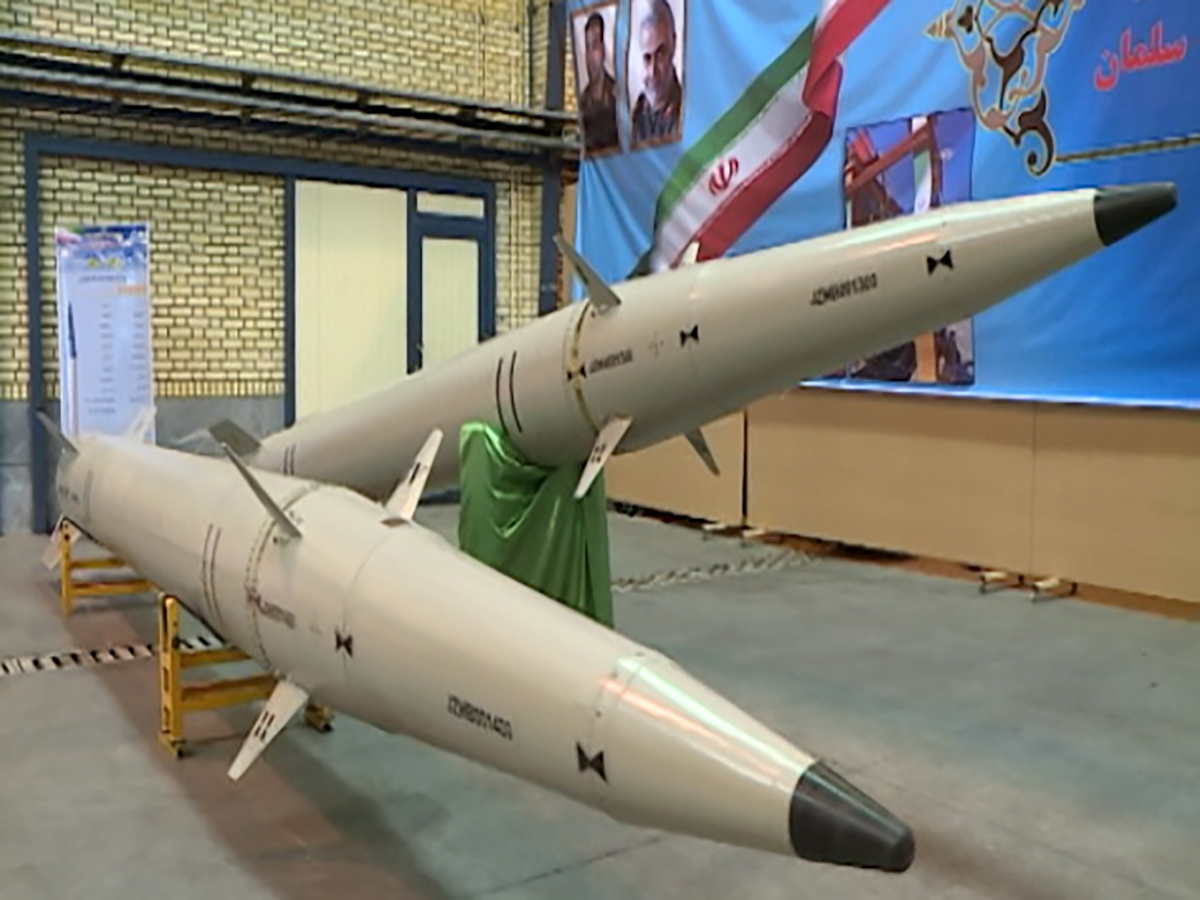 Using the technology of carbon fiber, provides the ability of tolerancing pressure of 100 bar, temperature of 3,000 degrees Celsius and access to the very light weight missiles.
Thanks to the composite materials, the weight of Raad-500 ballistic missile has been reduced by half in comparison with the Fateh-110 missile that has a metal body, but its range has been extended by 200 kilometers.

The new achievement enables Iran to manufacture light satellite carriers with solid propellant, produce surface-to-surface missiles with a small radar cross-sectional area, enhance the maneuverability of missiles to defeat missile defense systems, and reduce the costs and complexity of production of missiles.
This success paves the way for the development of solid fuel light satellite carriers, low-radar ground-to-ground missiles, the maneuverability of missiles to be able to cross missile shields and reducing costs, increasing production and reducing complexity in production.