The AH-64E attack helicopter is the latest version of the AH-64, used by the US Army. Boeing launched the Apache helicopter in 2014 with an update called the AH-64E Apache Longbow Block IIIA. This helicopter is fitted with more powerful General Electric T700-GE-701D engines, developing 1994 shp instead on the 1800 shp on the previous […] 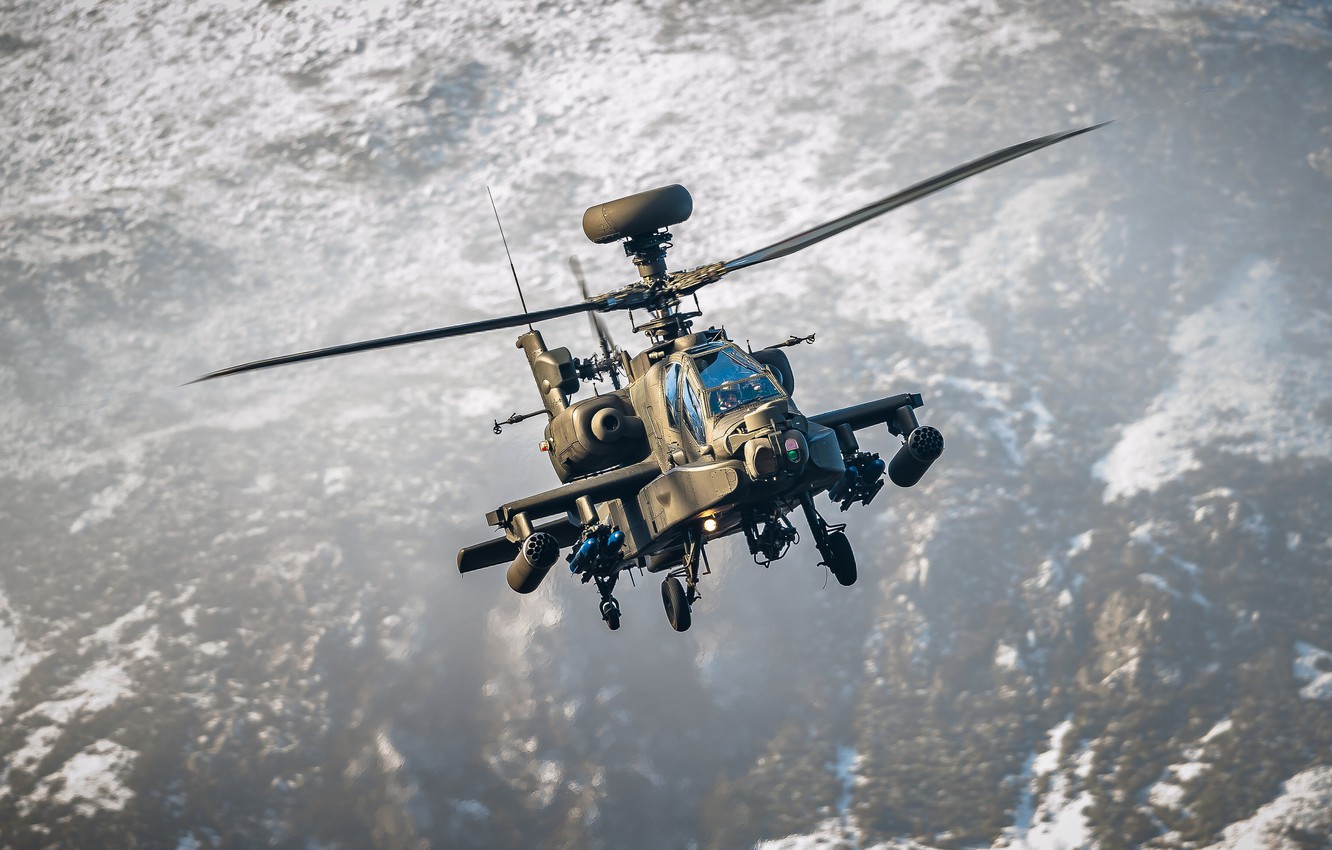