Khazali: According to Haj Qassem evidences, one of the heads of Iraqi triple powers joined CIA!

Secretary of Iraq’s Asa’ib Ahl al-Haq: According to evidences martyr Soleimani sent for us, one of triple powers leaders and head of an important security department has been working with CIA since 2012 and putting snipers to shoot at protesters is his job. 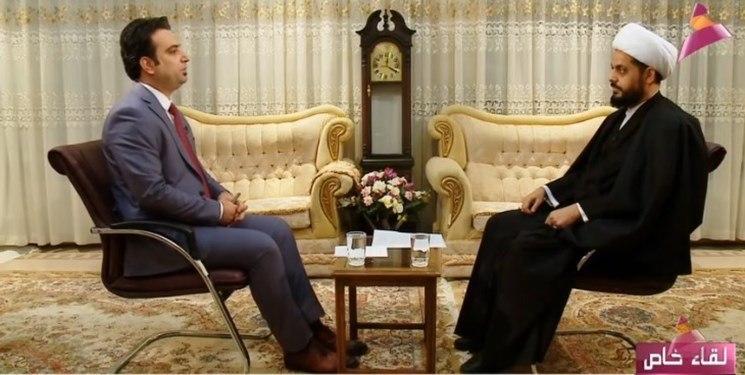