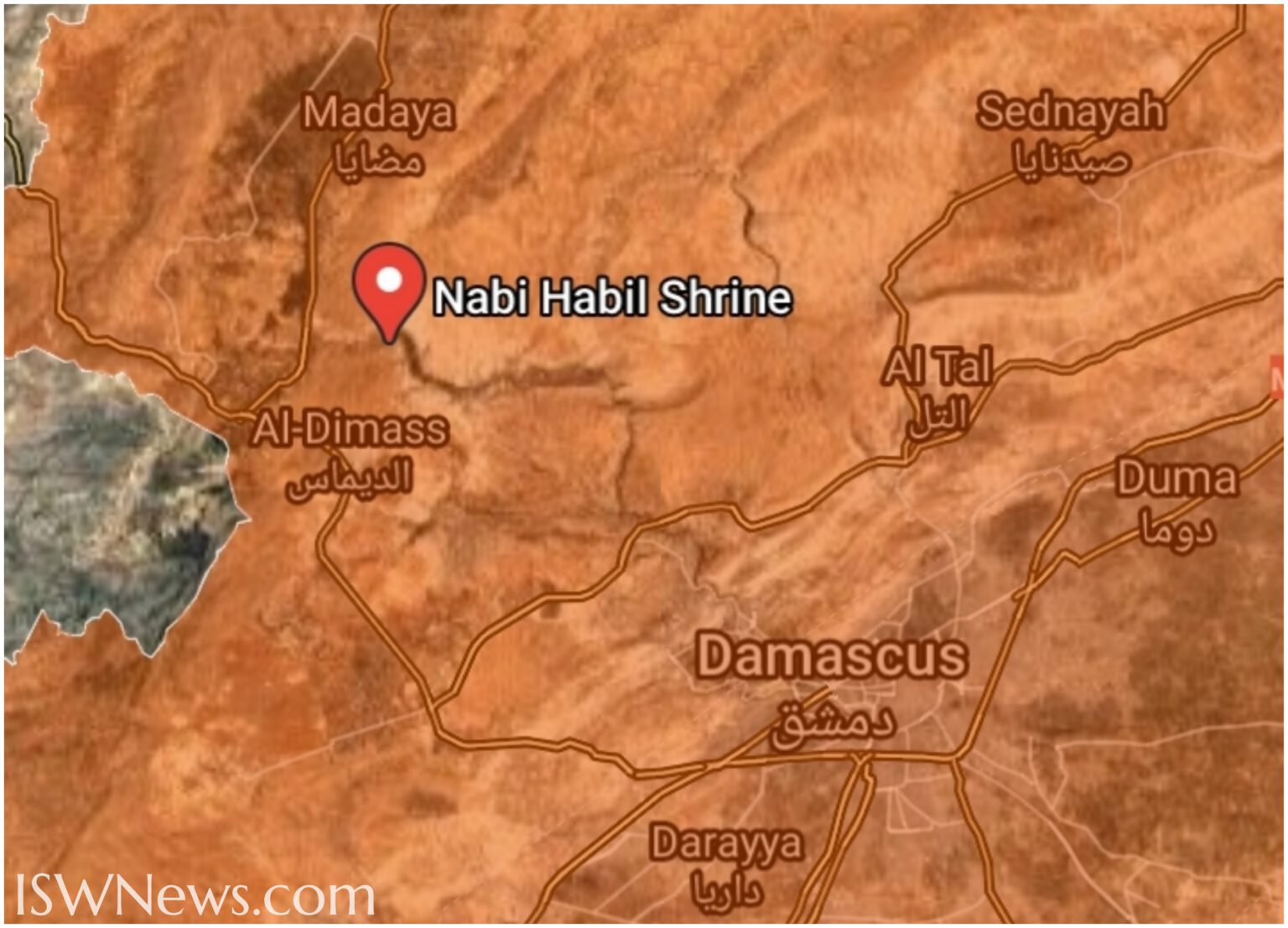 ISWNews Analysis Group: The Israeli army has attacked two areas of al-Mane’ mountain in the southern Damascus and the outskirts of the village of Ruwaihinah in the Quneitra area. 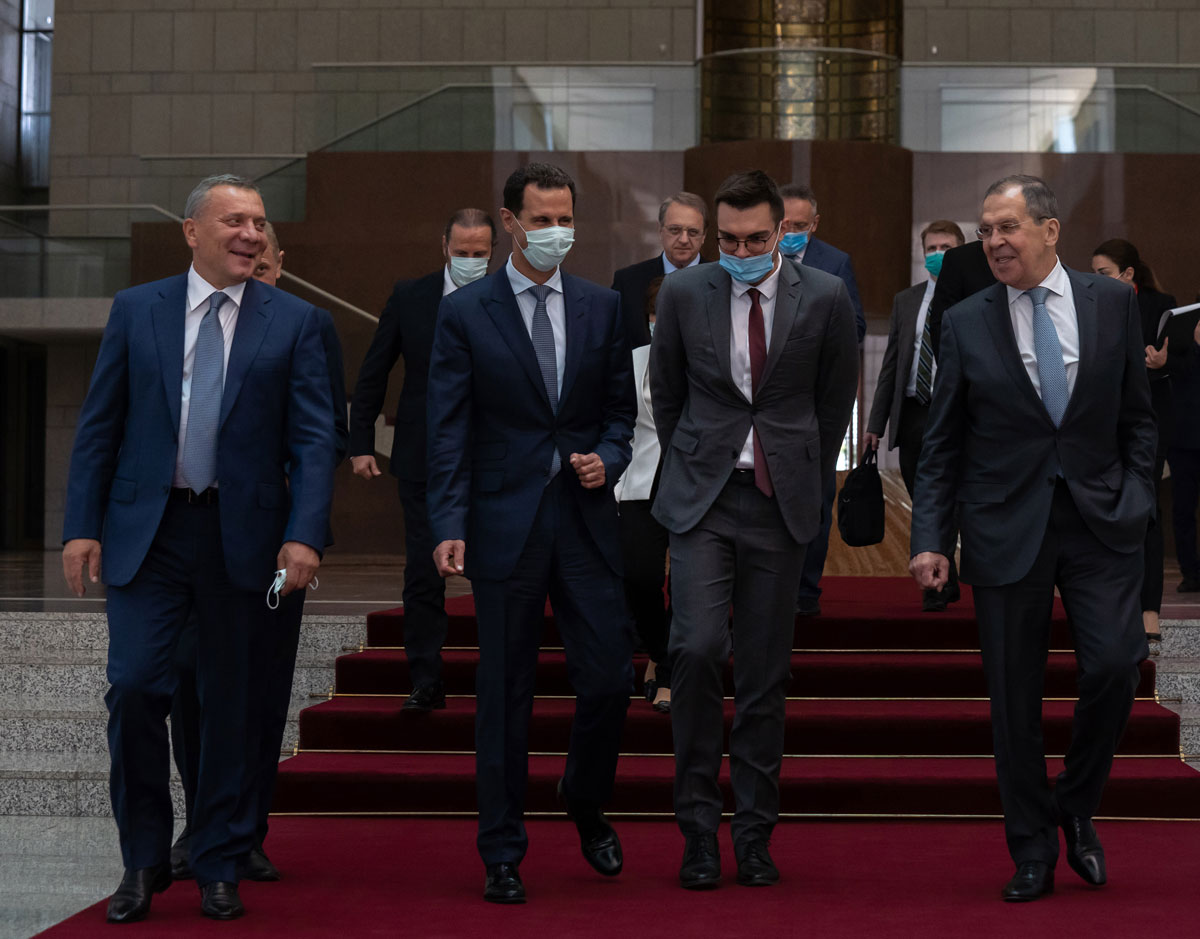 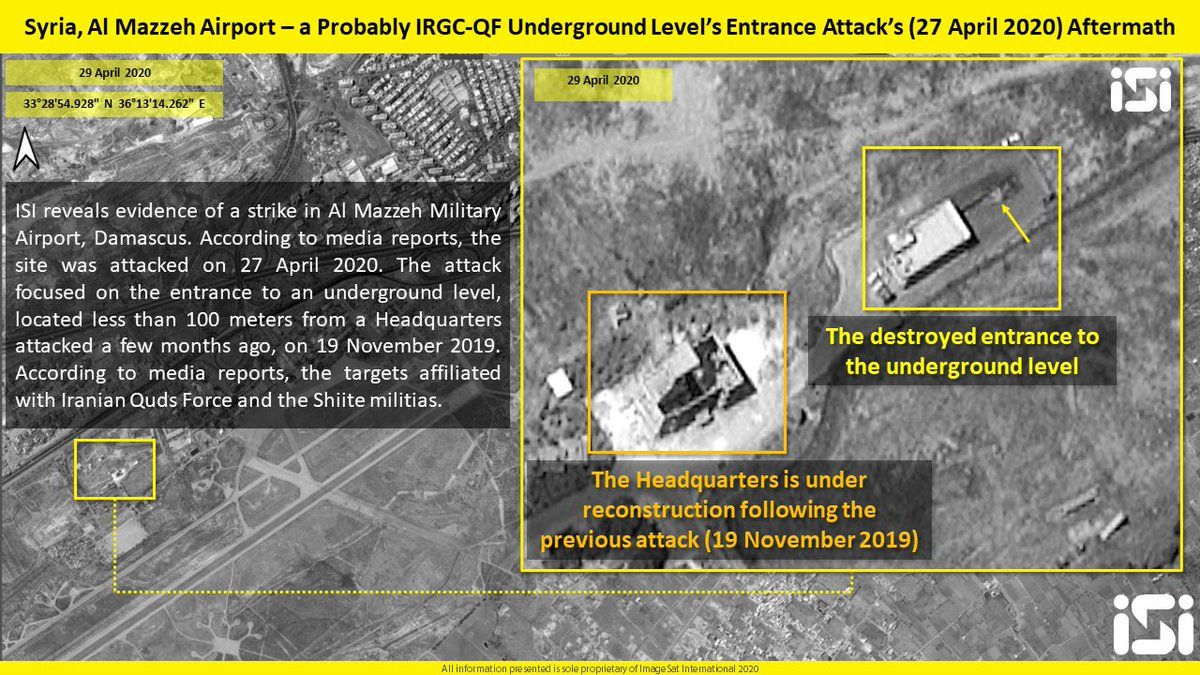 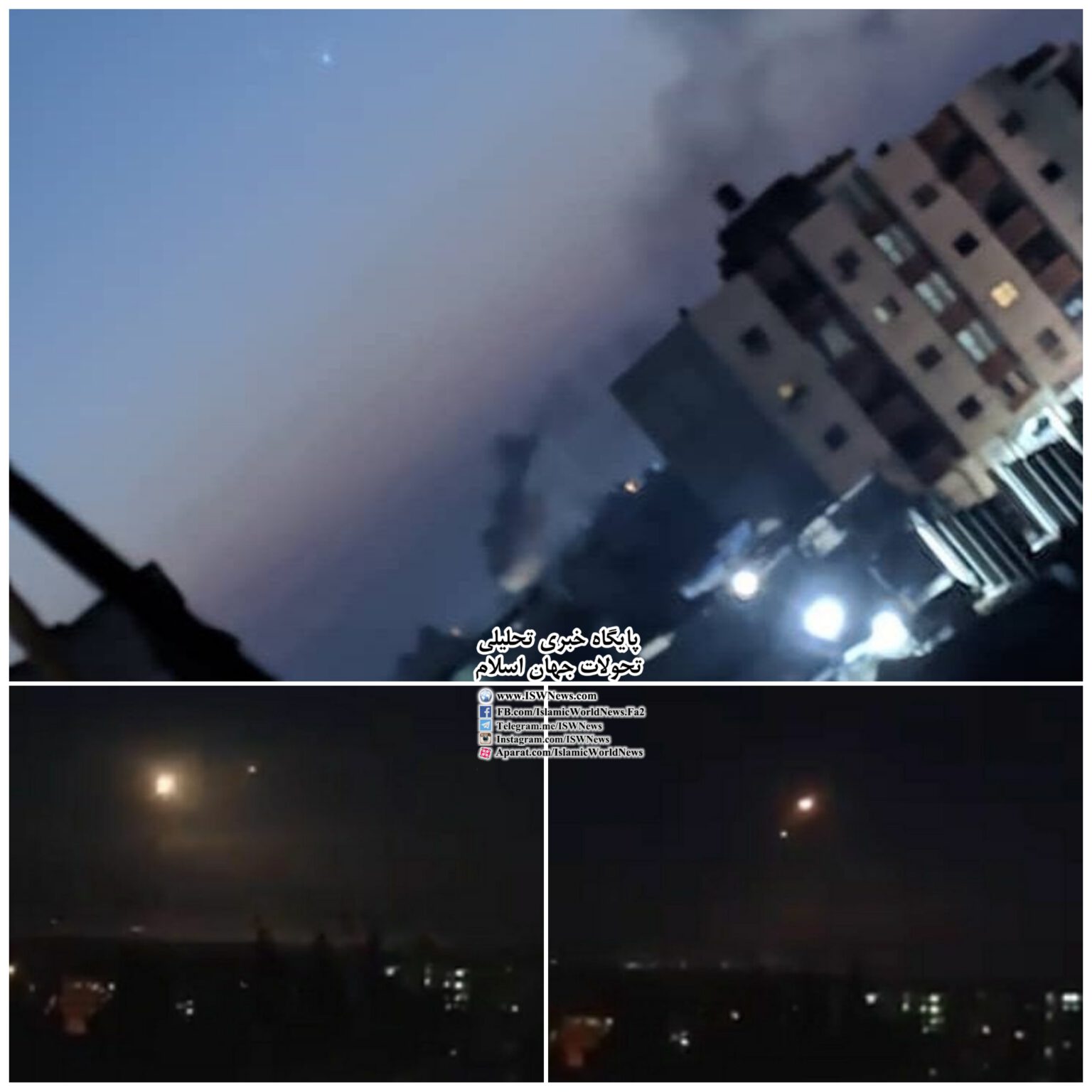 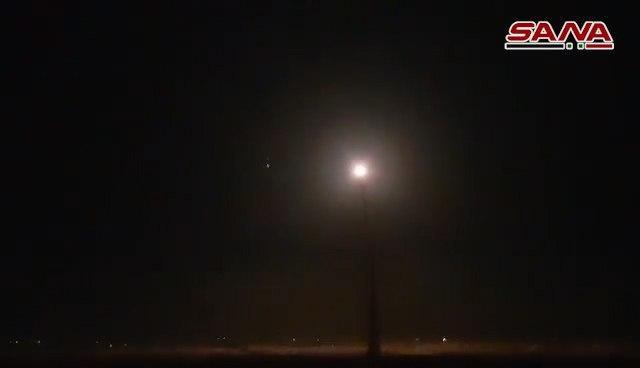 ISWNews Analysis Group: Minutes ago, Syrian air defense systems in the south of the country intercepted some targets in the sky of Damascus.

On November 20, the Israeli regime launched a series of missile strikes against targets on the outskirts of Damascus in the wake of its hostile policies against Syria. 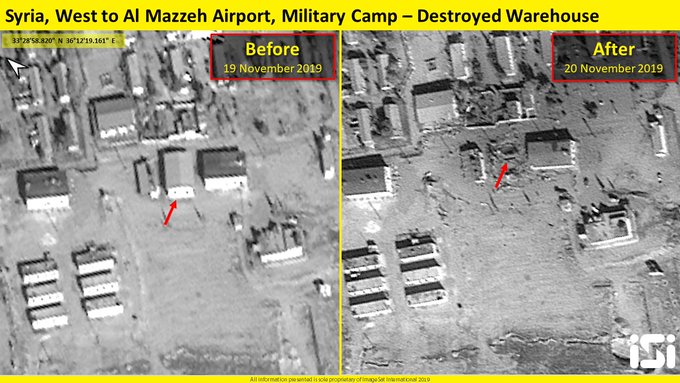 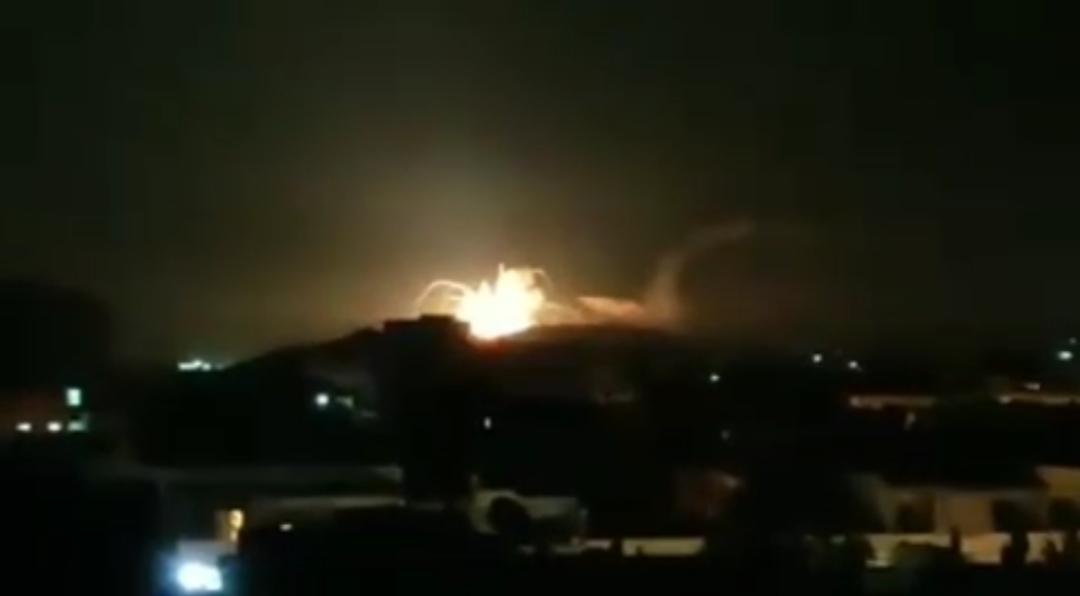