The answer has two aspects.Liberating Marib was proposed after “Fa’amkana Minhom” operation and achieving the goals which were liberating Nehm district and al-Hazm town, capital of Al Jawf province. The demographics and geopolitics of Marib province are different from other provinces that Ansar Allah operated so far.In a society like Yemen, that there are different […] 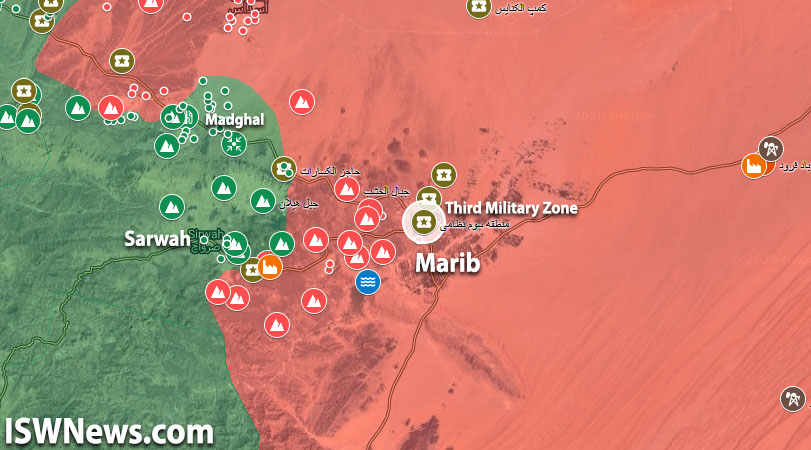