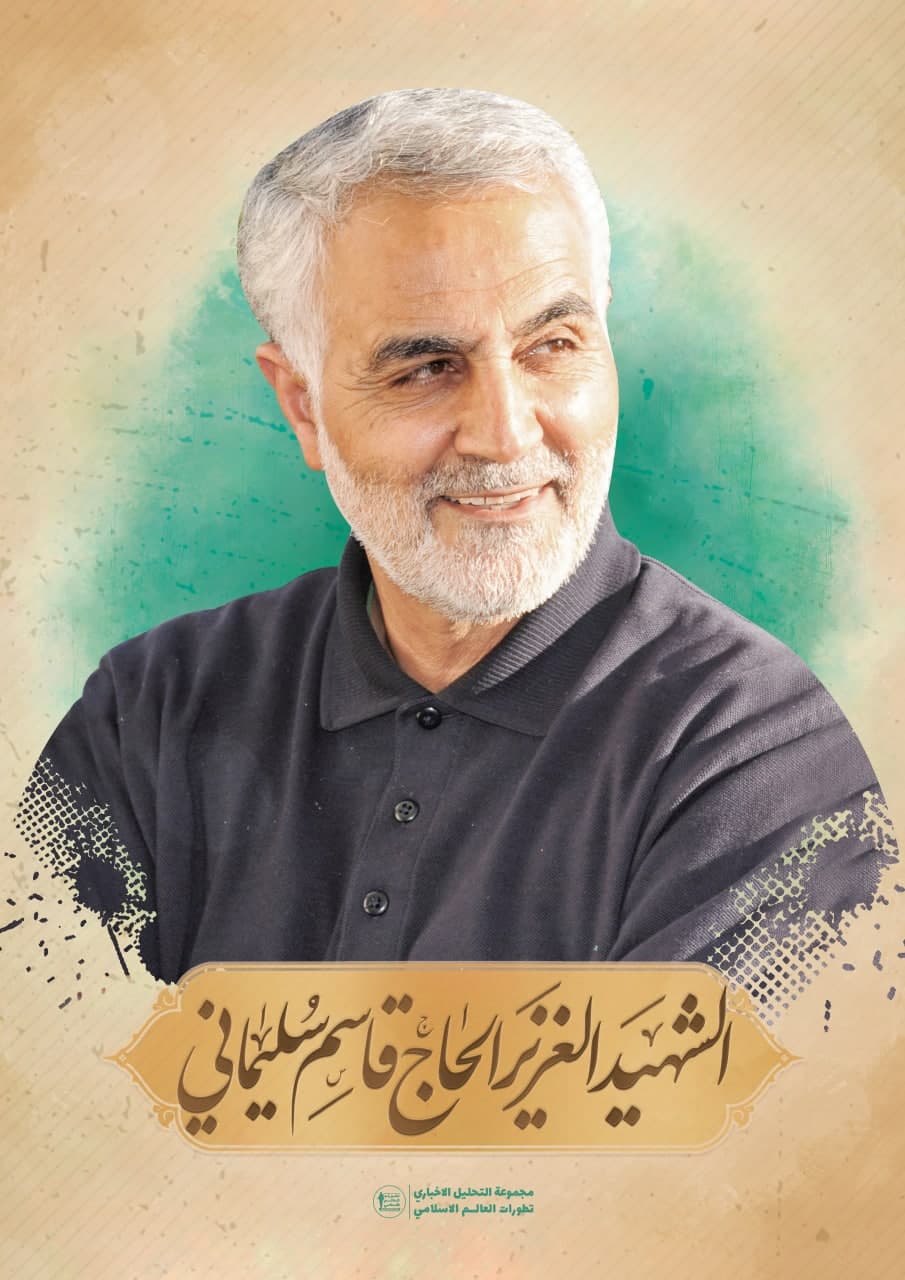 What did Martyr General Qasem Soleimani (r) did? What was his role in the region? What were his accomplishments in Palestine, Iraq, Syria, Lebanon? What did America want to accomplish in Iraq? Why did the great Satan America and the Zionist regime of Israel hate him so much? What happened to the American schemes and plots in the West Asian region?

Ahmed Abdel-Hadi, representative of the Hamas movement in Lebanon unveiled the presence of Haj Qassem Soleimani in the Gaza Strip in recent years. Soleimani has visited Gaza more than once… 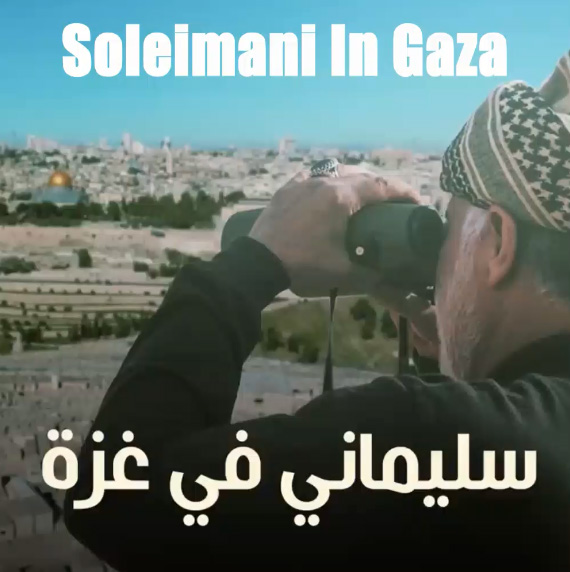 Gen. Soleimani, as the commander of IRGC Quds forces, from the beginning of crisis in Syria, due to his important role that had in managing this project, provided the base for realization of Iran’s strategies that include preservation of the Syrian government and confronting with Takfiri groups, by supporting of Syrian army. He have left […]

Video: Millions of mourners flooded in Tehran streets for funeral of Qasem Soleimani

Millions of mourners flooded in Tehran streets for funeral of Qasem Soleimani and Abu Mahdi al-Muhandis and companions. Young and old were packed shoulder-to-shoulder in the streets. 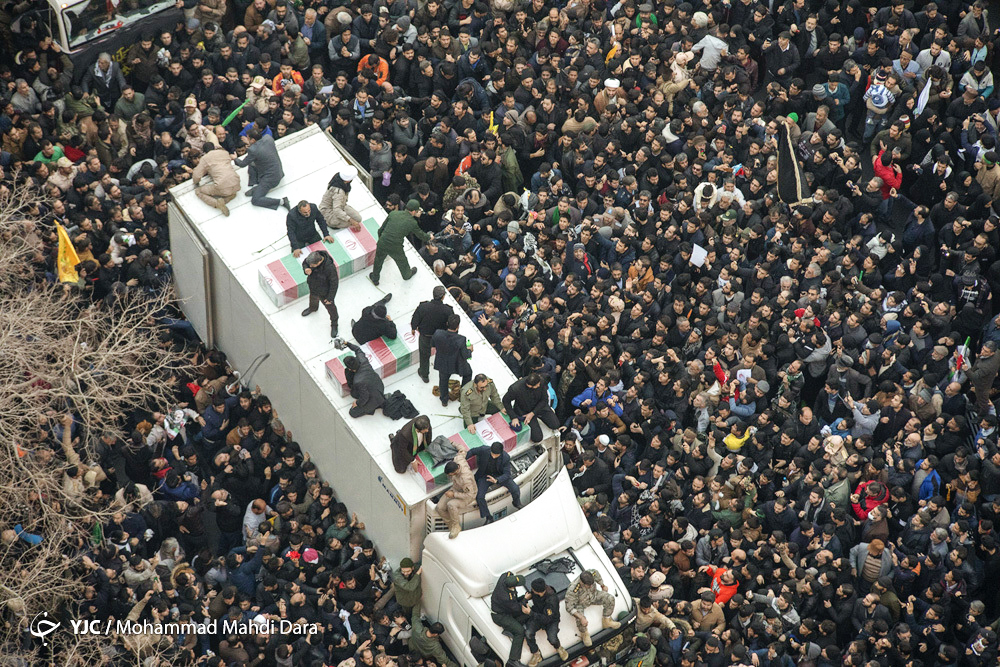 ISWNews Analysis Group: Iranian people from all walks of life are attending a massive funeral procession held for General Qasem Soleimani in Tehran.
﻿ 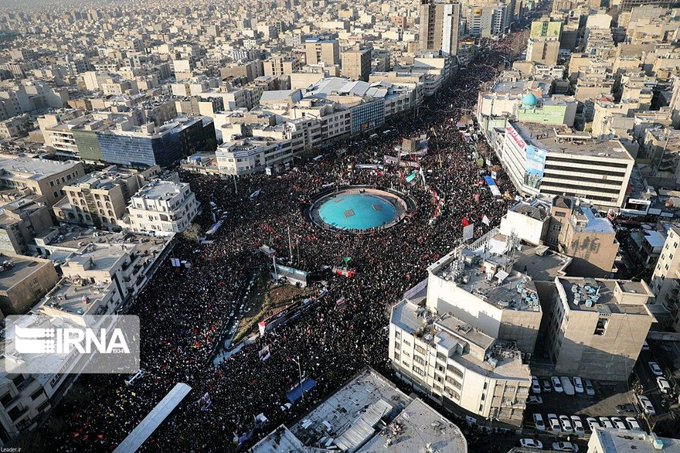