1. Firing a missile Badr-1 to south of Jizan.   2.Firing a missile Qahir-M2 to passage Alab in Asir. The Coalition has not announced anything regarding defeating the missiles yet. Yemen’s daily missile attacks are after Saleh al Samad’s threat.   3. Media close to UAE broadcast news regarding preparation for operation by forces led […] 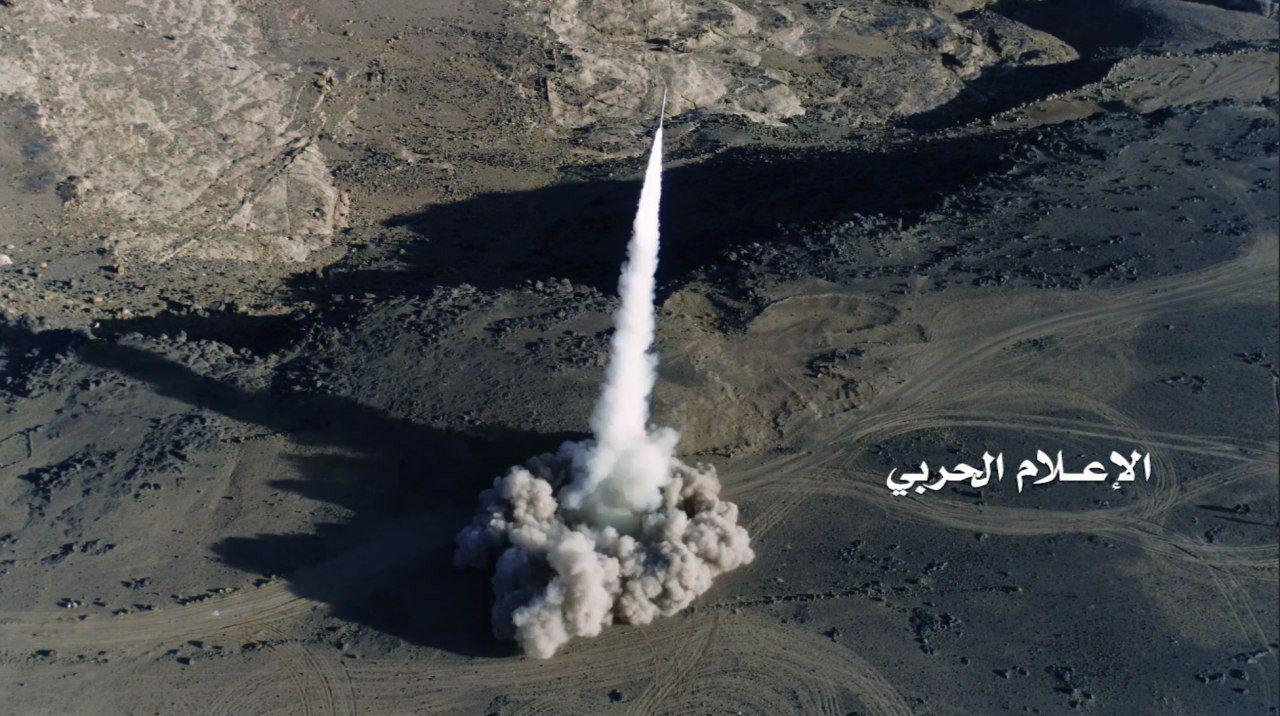