The Minsk Group announced yesterday that Armenia and Azerbaijan have reached an agreement under which both sides will stop attacks on civilian areas and exchange the bodies of the fallen soldiers, but this agreement did not last long like the previous ceasefires. 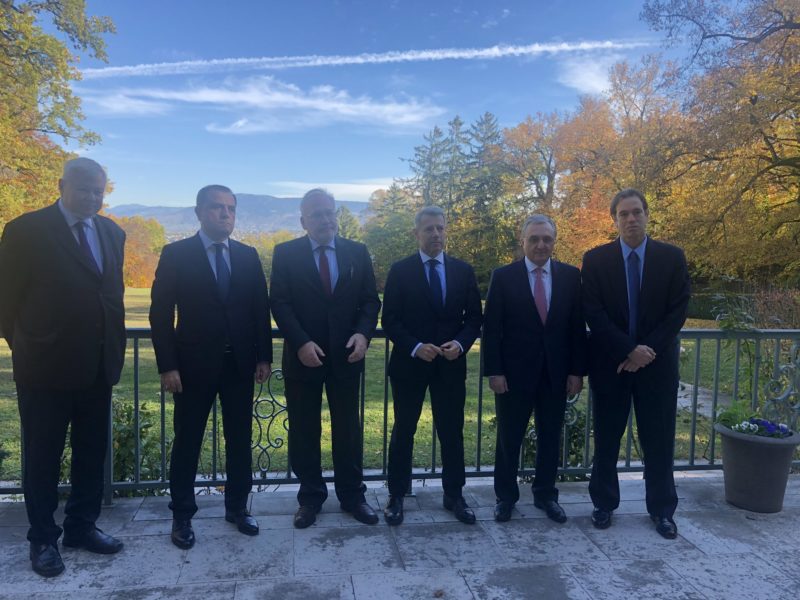