The FGM-148 Javelin is an advanced US-made man-portable anti-tank missile system with “fire-and-forget” feature. The Javelin missile is developed and manufactured by Lockheed Martin and Raytheon for the United States Army and Marine Corps. The mid-range version of this missile has been in production since 1994 and the first Javelins were deployed with US Army units in 1996 And is constantly being upgraded. This missile has replaced the M47 Dragon anti-tank missile in the US Army since 2001.

Saudi Arabia’s Patriot missile systems is running out of the ammunition due to widespread Ansar Allah drone and missile strikes, and Saudi Arabia is now urgently appealing to the U.S. and its Persian Gulf and European allies for a resupply. 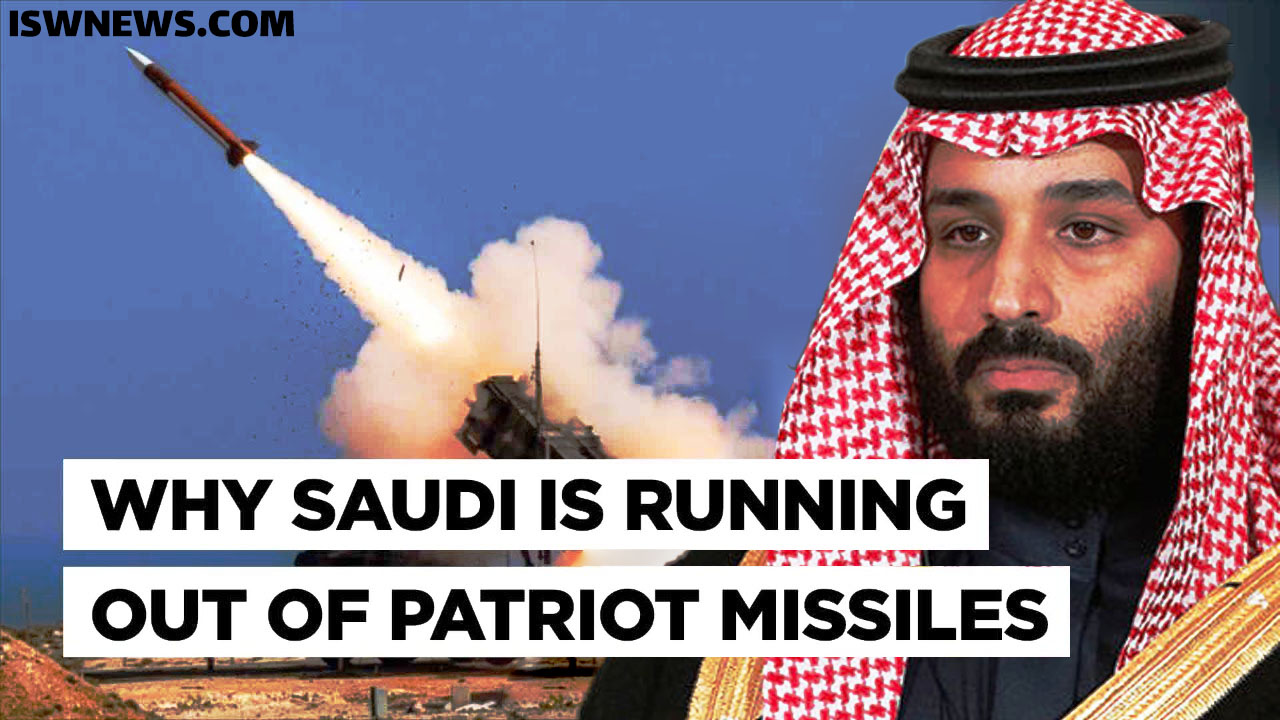 The PAC-3 MSE missile is the latest missile produced by Raytheon for the Patriot defense system and its main mission is to hunt ballistic and cruise targets. 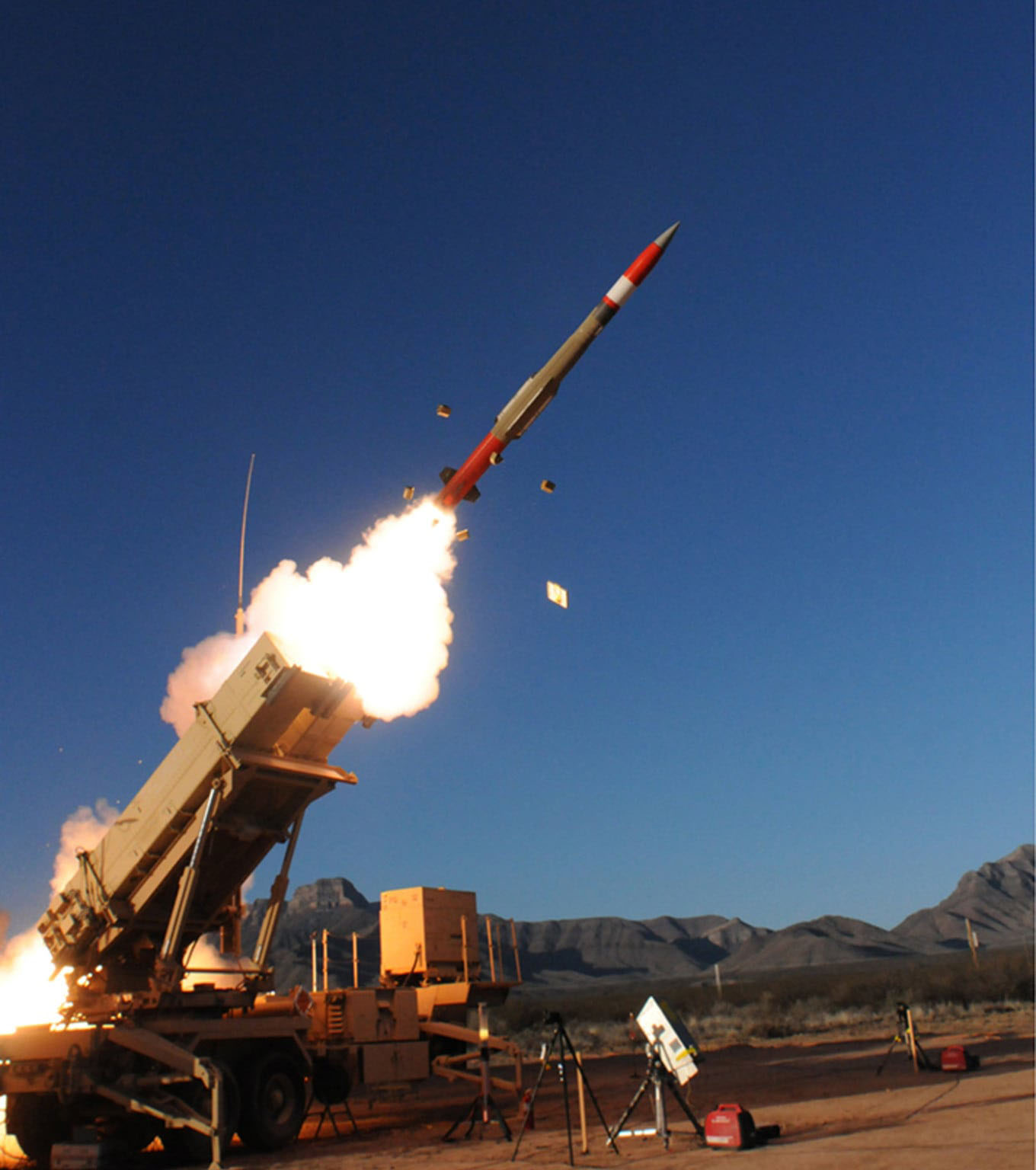 The PAC-2 is a single-stage solid-fuel air defense missile developed by Raytheon to hunt for tactical ballistic missiles, cruise missiles and aircraft. 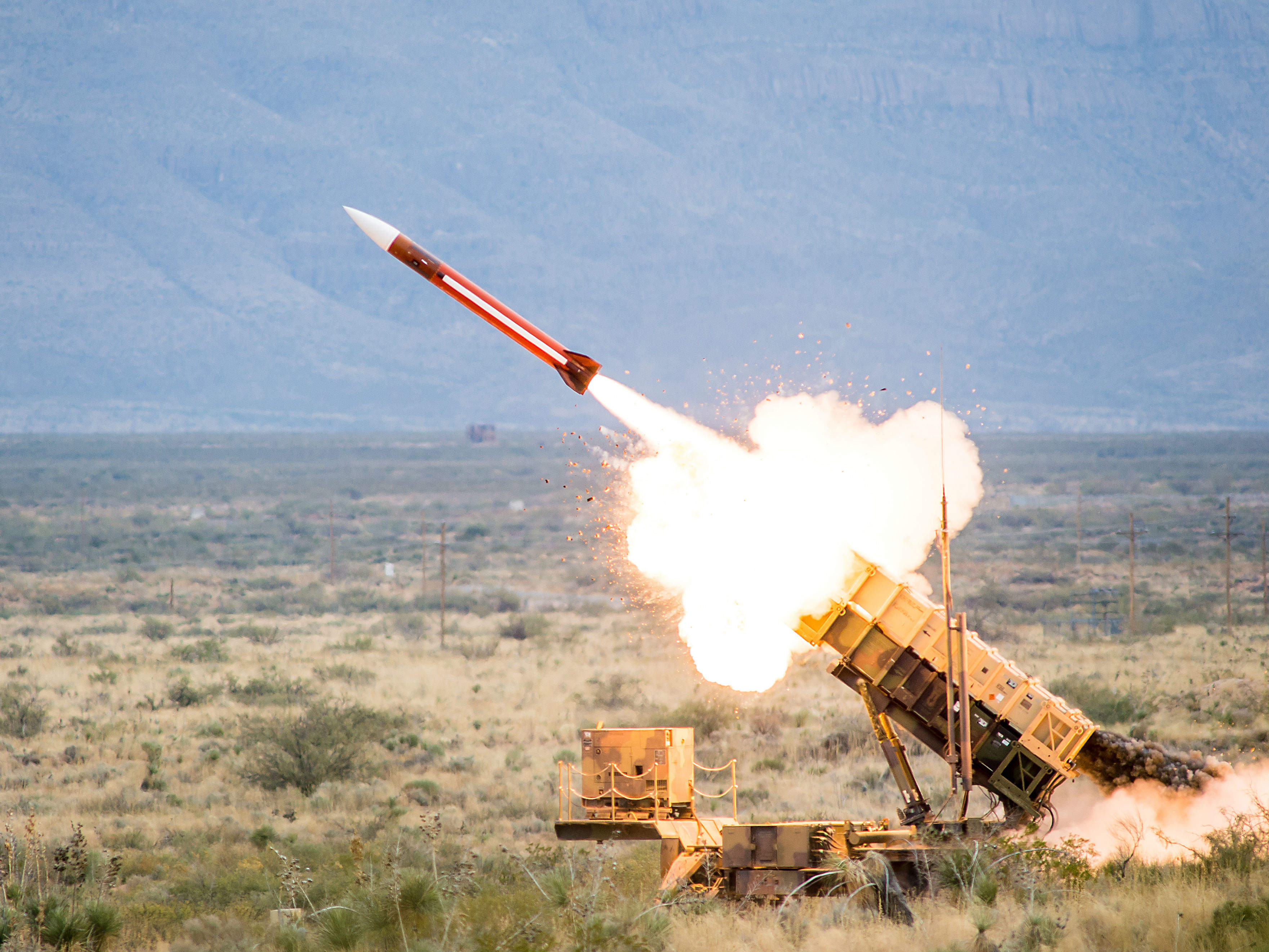