1- Evacuation of US. forced from Afghanistan soil? Wall Street Journal said according to an US. official that in the near future the process of evacuation of more than 7000 US. troops from Afghanistan will begin. Afghan officials said that they had received no indication in recent days that the Americans would pull troops. In […] 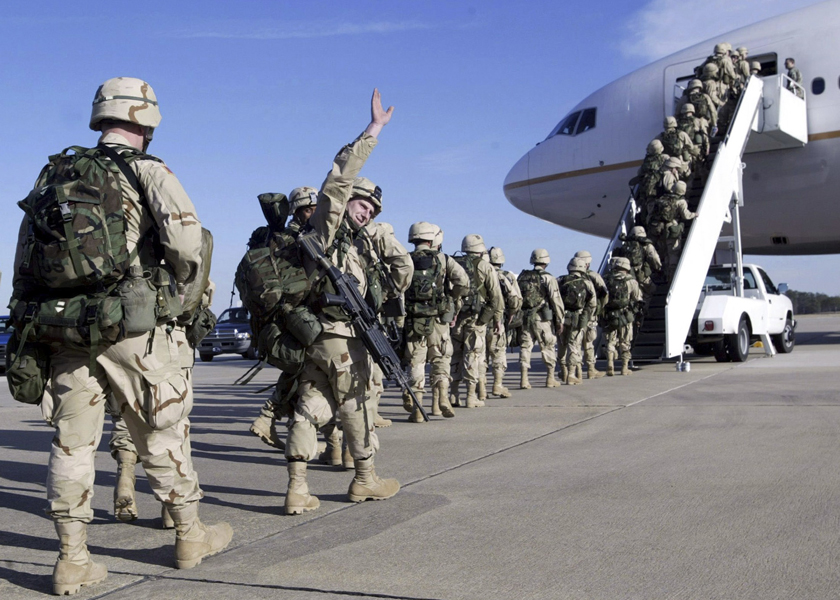