ISWNews Analysis Group: The Syrian National Defence Forces and the Syrian Army launched a security operation in the remote areas of al-Mayadin and al-Fidhah in the desert of Deir Ezzur against the remaining ISIS cells. 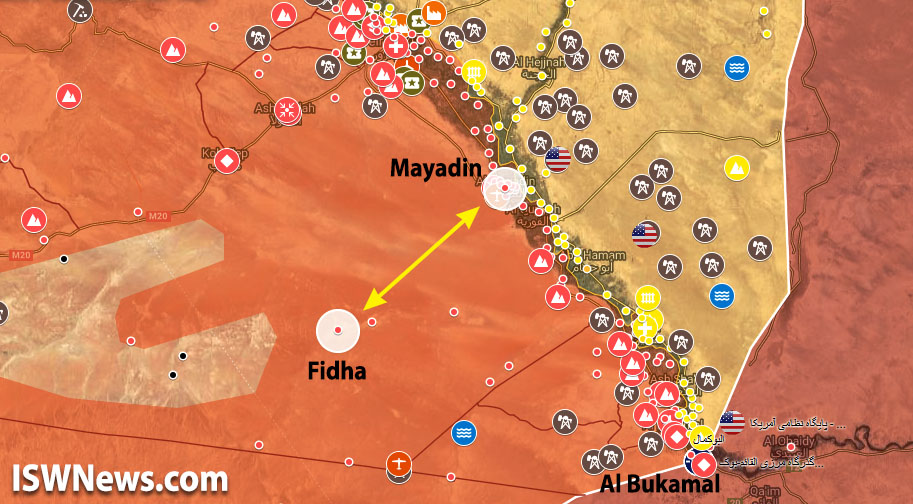