At least four people lost their lives after a bomb, concealed in a plastic bag, went off in a semi-autonomous tribal area in northwestern Pakistan, near the Afghan border, officials say. The incident occurred in Khyber Agency, one of the seven tribal areas in Pakistan’s Federally Administered Tribal Areas (FATA), on Saturday, when security personnel […] 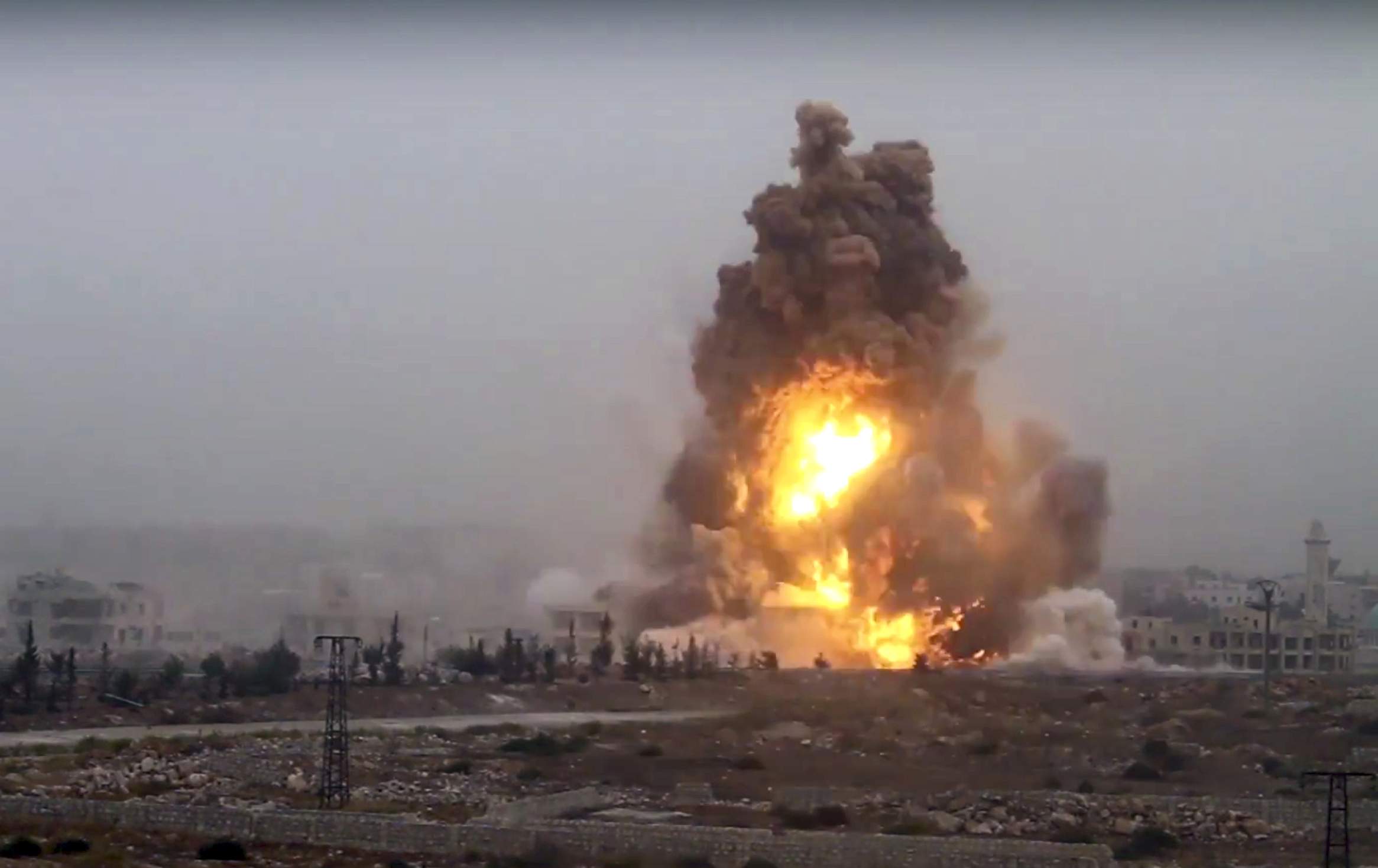