Saudi Arabia is the Wahhabi-dominated kingdom and Takfirism is the trademark of many terror groups operating in the region. The concept is largely influenced by Wahhabism, the radical ideology dominating Saudi Arabia and freely preached by Saudi clerics. 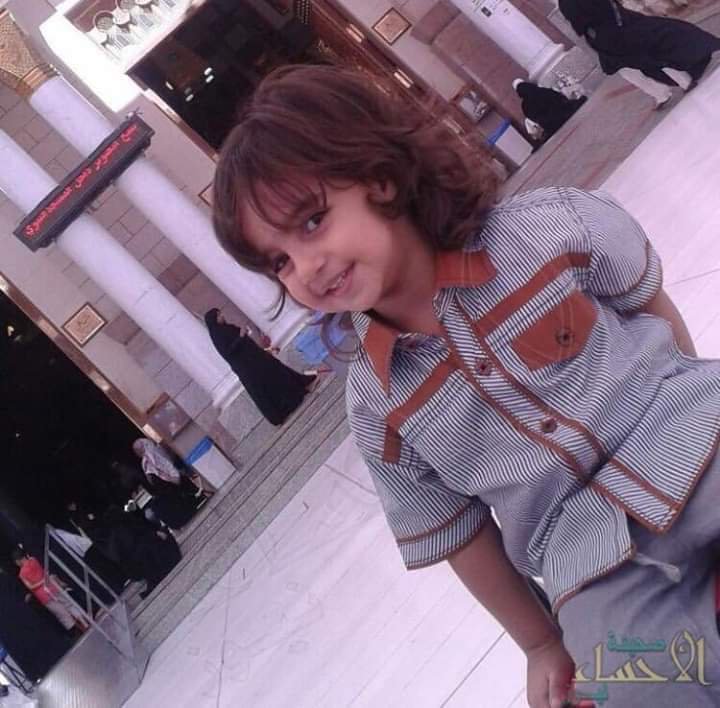