Syrian Army inside the Ayn al-Arab! 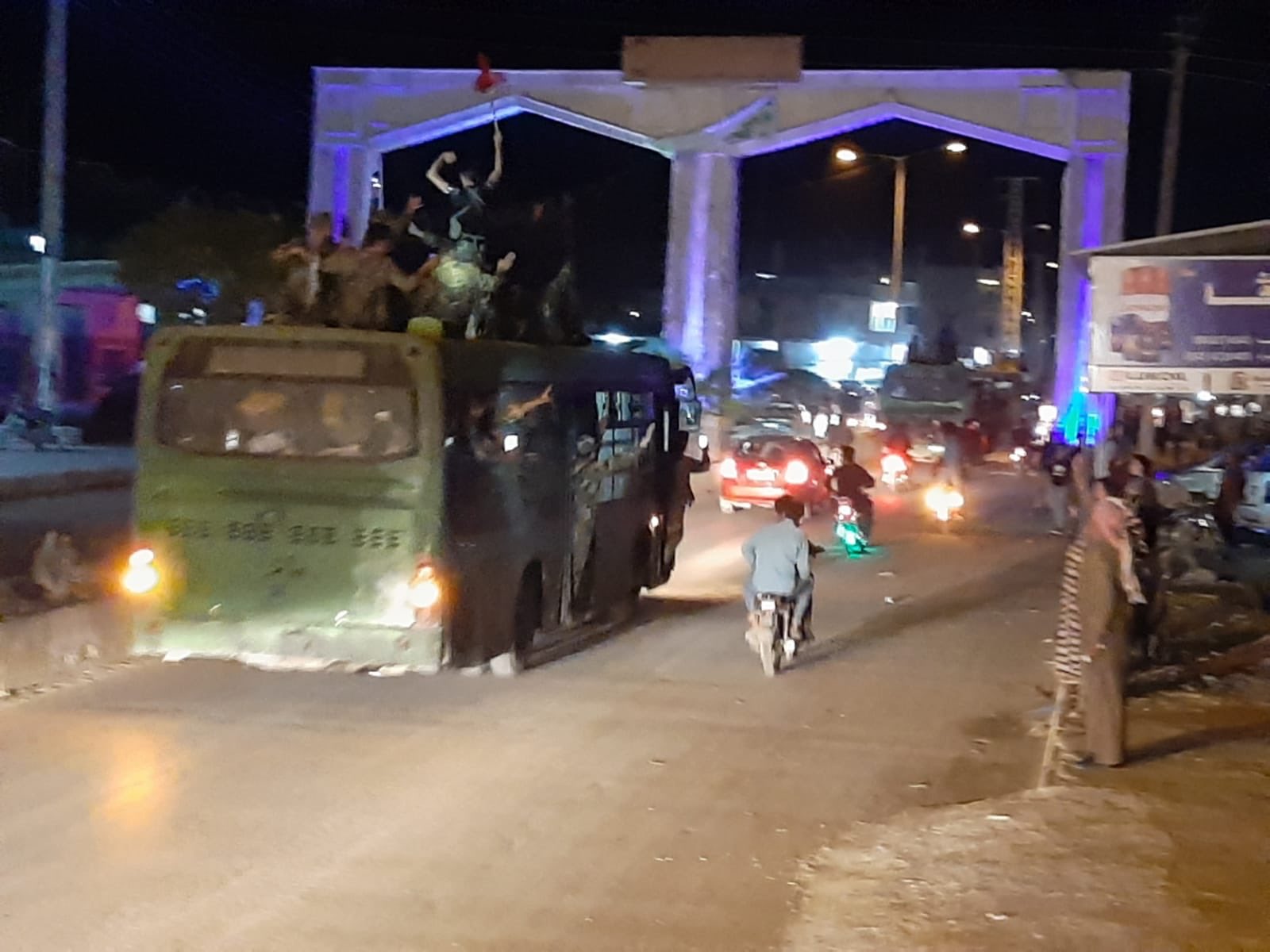 ISWNews Analysis Group: According to the agreement reached between the SDF and the Syrian government, the Syrian Army forces will enter the areas controlled by the Syrian Democratic Forces in the east and west of the Euphrates to counter Turkish aggression.