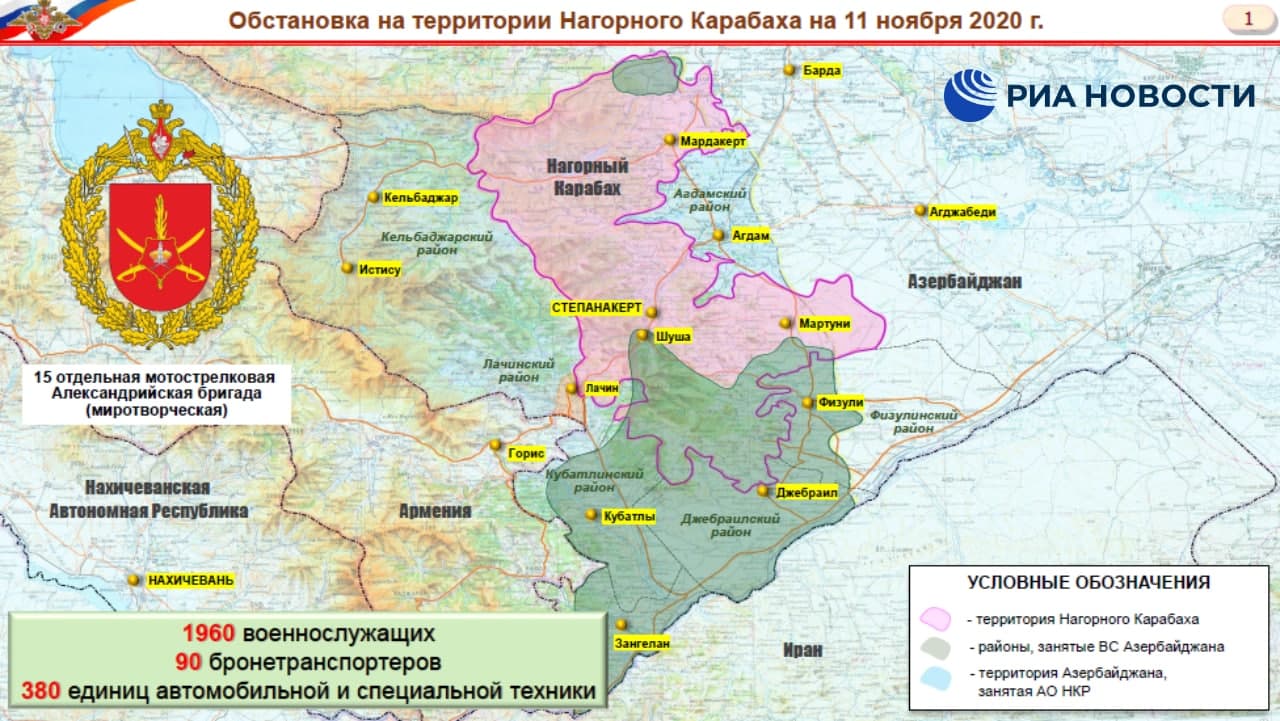 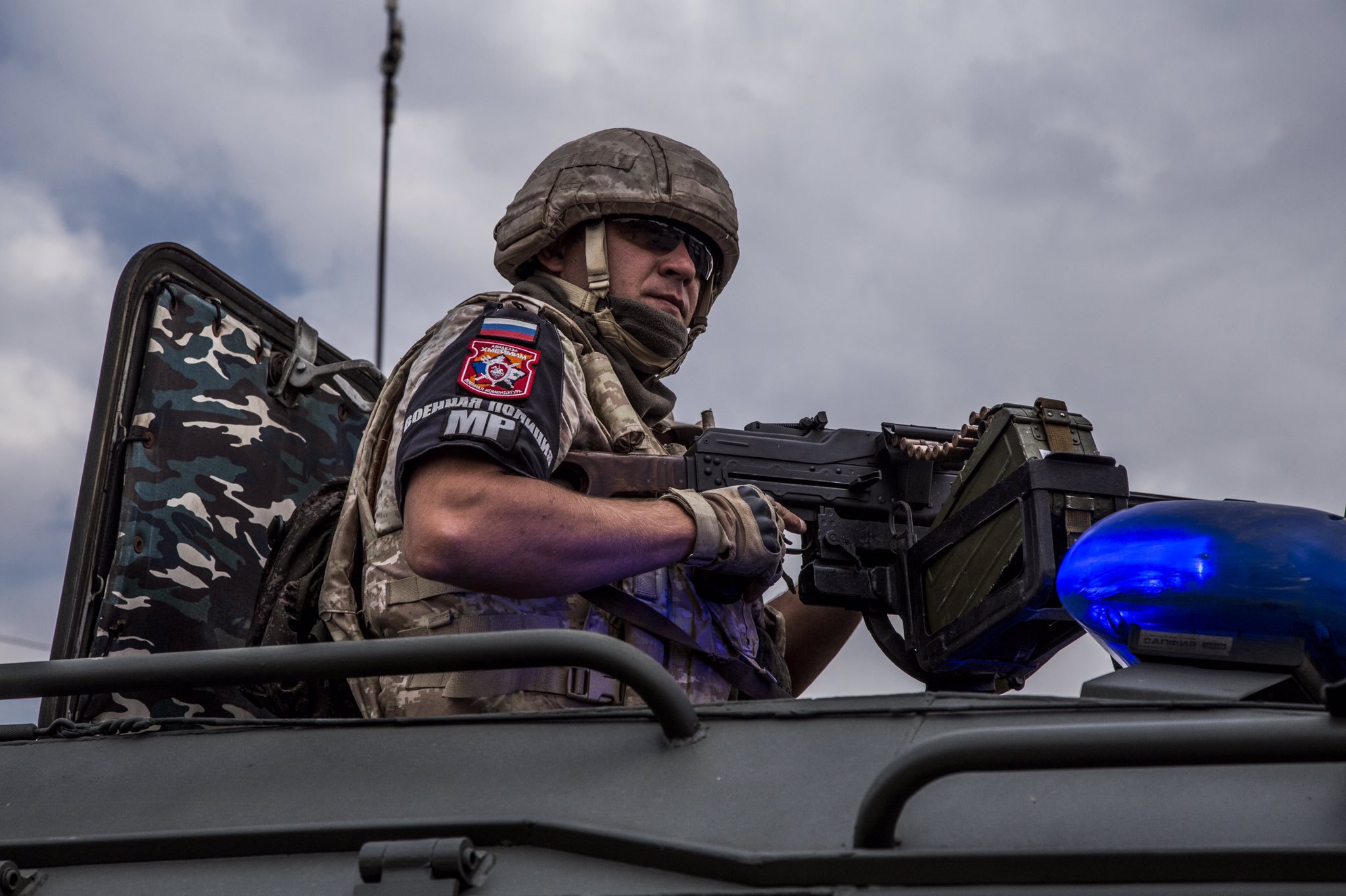 According to the Russian Defense Ministry, after the withdrawal of US troops from the Manbij city and its vicinity, the Manbij area is in full control of the Syrian Army. 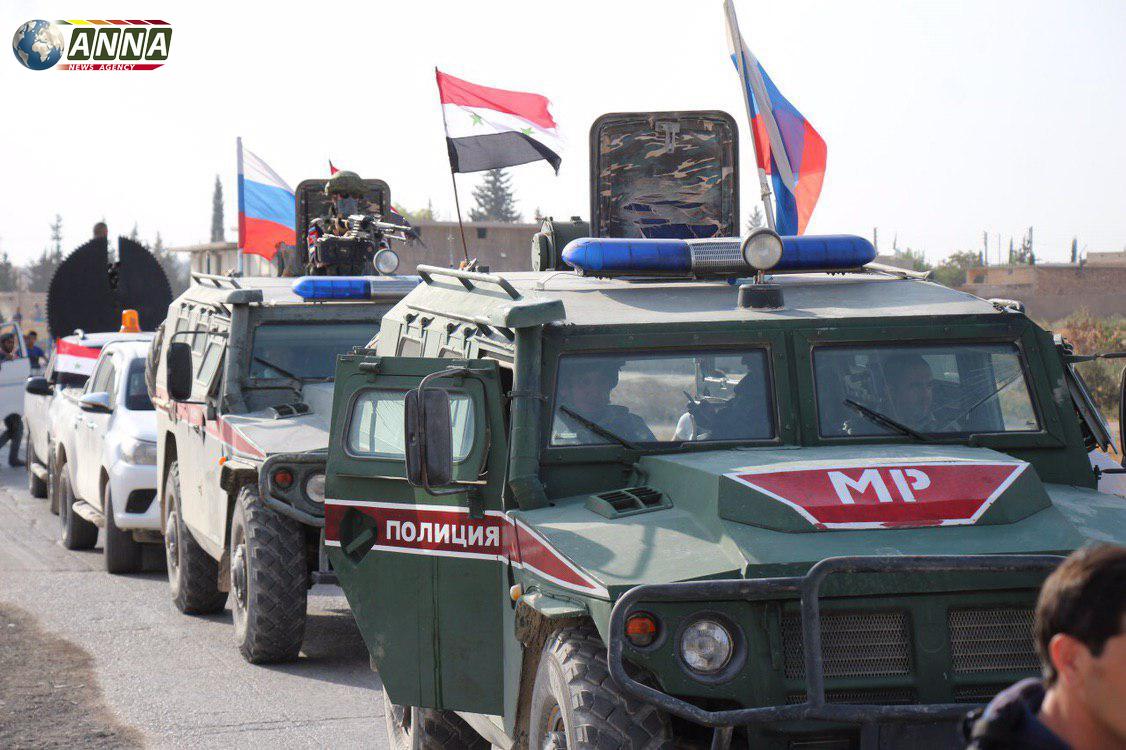