Sammad-3 drone (or Samad 3) was built by Yemeni Army amid savage war in Yemen. It is named after martyr Saleh al-Sammad, former head of political high council of Yemen who was martyred in drone attack of Saudi coalition.This achievement was due to Ansar Allah necessary to have a deterrence against Saudi coalition air raids. […] 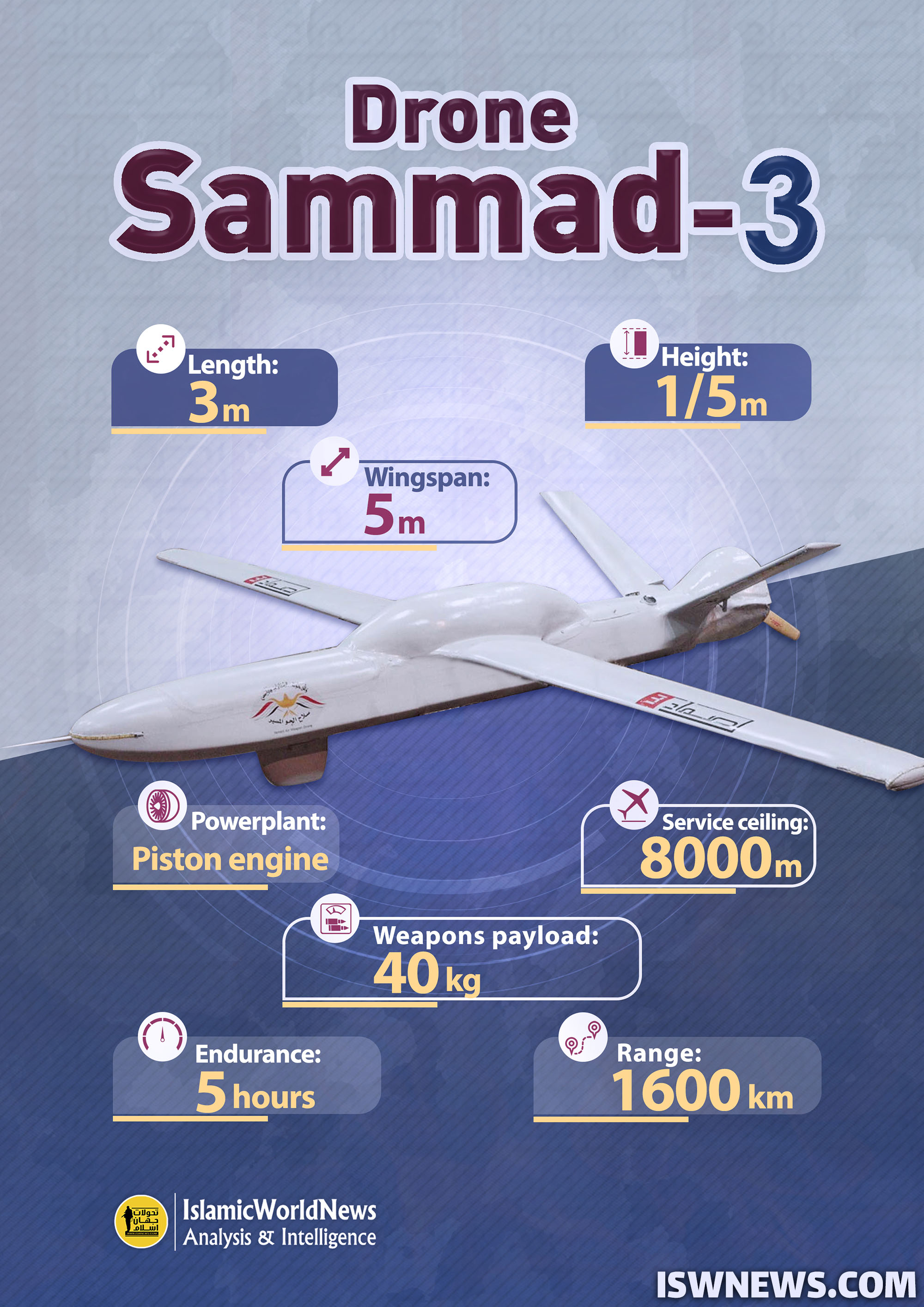