Who was the Salih Ali al-Sammad? 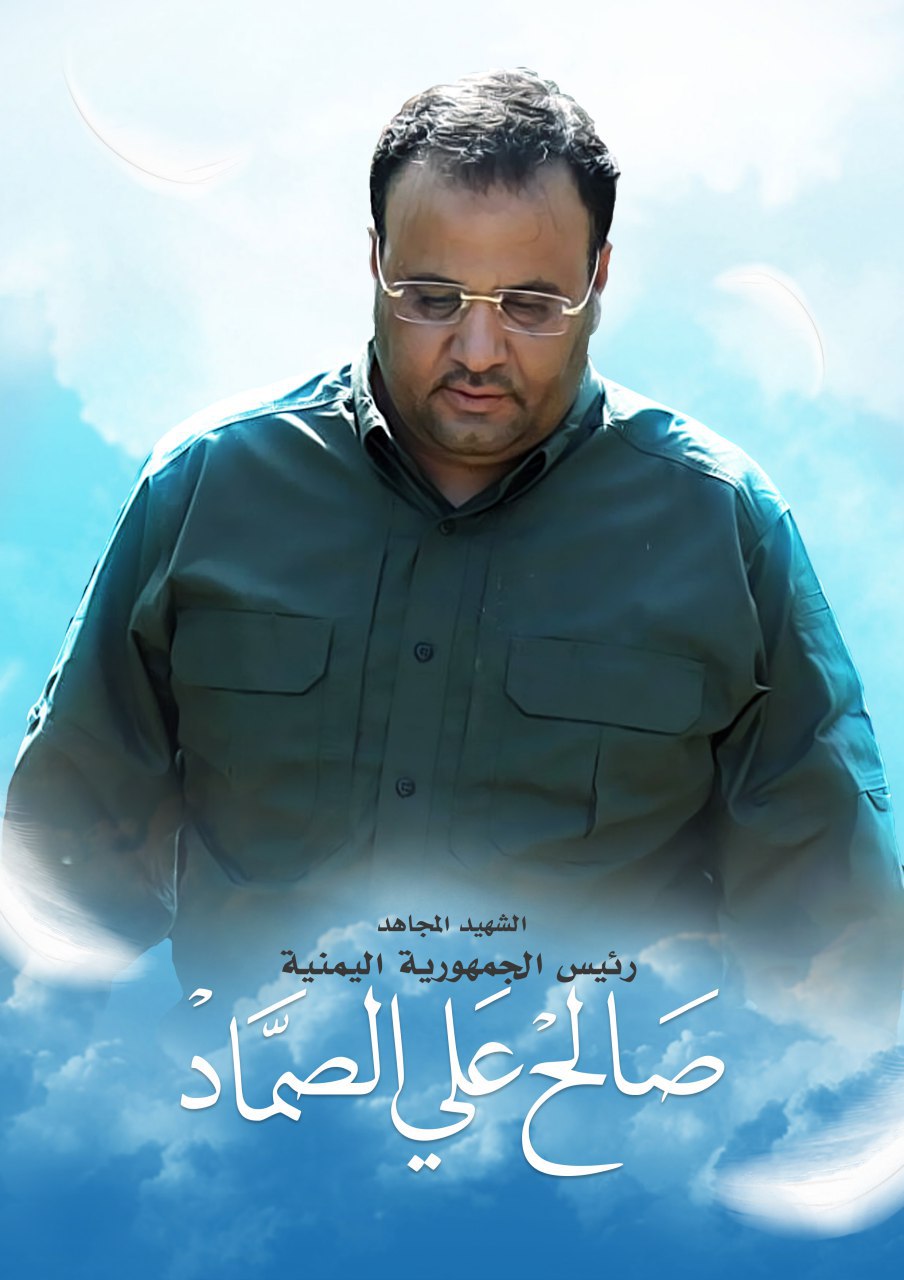 Memorial of “Salih Ali al-Sammad”, the first chief of the Yemeni supreme political council in the second anniversary of his martyrdom

“Salih Ali al-Sammad”, was born on January 1st 1979 in the Bani Ma’az region of Sihar city in Saadah province.
After the martyrdom of Sayed Hussein Badr Al Din Al Houthi and the beginning of the third war between Ansar Allah and the Ali Abdullah Salih government in Saadah, quit his job as a teacher and joined to Ansar Allah.

After his acquaintance with the AnsarAllah leaders, he assumed various responsibilities in the Ansar Allah organization in Saadah and Taiz, and during the Yemeni revolution in 2011, he became the Ansar Allah political bureau chief.

After the betrayal of Hadi government, Ansar Allah and the people congress party created the “Yemeni supreme political council” consisting of ten Yemeni political members on July 28th 2016, and appointed “Salih Ali al-Sammad” as chief of this council that is equal to the presidency.

“Salih Ali al-Sammad” during his presidency, attracted many of Yemeni parties and tribal elders to the Ansar Allah, and as a politician he played an important role in the cohesion of areas that are under control of Ansar Allah, after the Saudi coalition attacks and Ali Abdullah Saleh’s sedition in Sanaa.
The economic management and organizing the armed forces in the war situation and all-out siege, were from his exemplary services to the Yemeni revolution.

This great Mujahid was martyred with a numbers of his associates on Thursday (April 20th 2016) when coming back from Al Hudaydah university in Al Khamseen street of this city, by Saudi coalition drone attack. 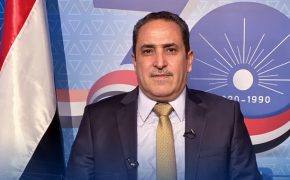 Islah Party’s conditions for returning to the Saudi coalition

Why did a Syrian newspaper criticize Hamas?