Details of attack on American soldiers in Nangarhar 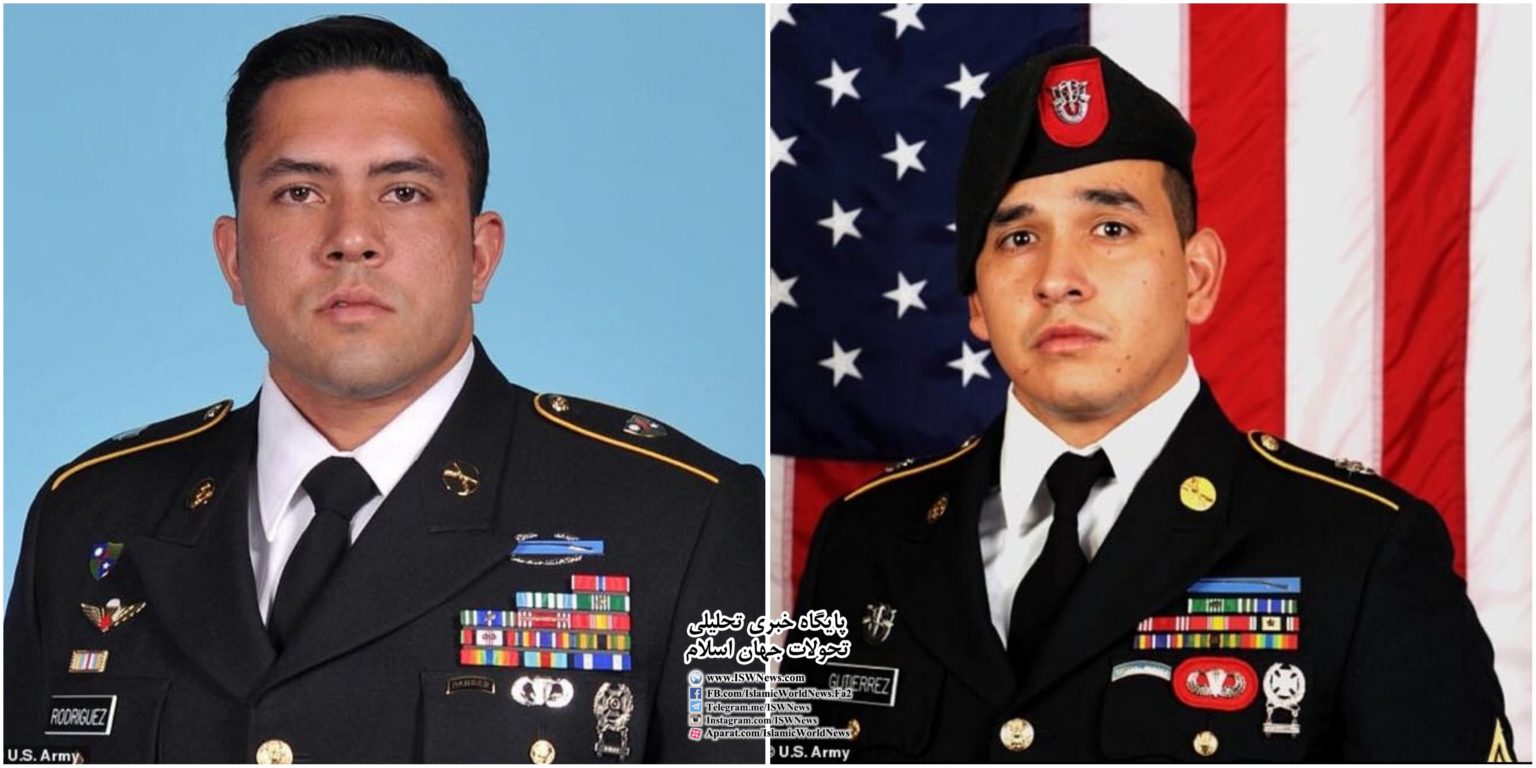 Afghan ministry of defense said: An individual opening fire on army and foreign soldiers, one Afghan and two American troops were killed and three army and six foreign soldiers wounded. The attacker was killed, said by Nangarhar officials.