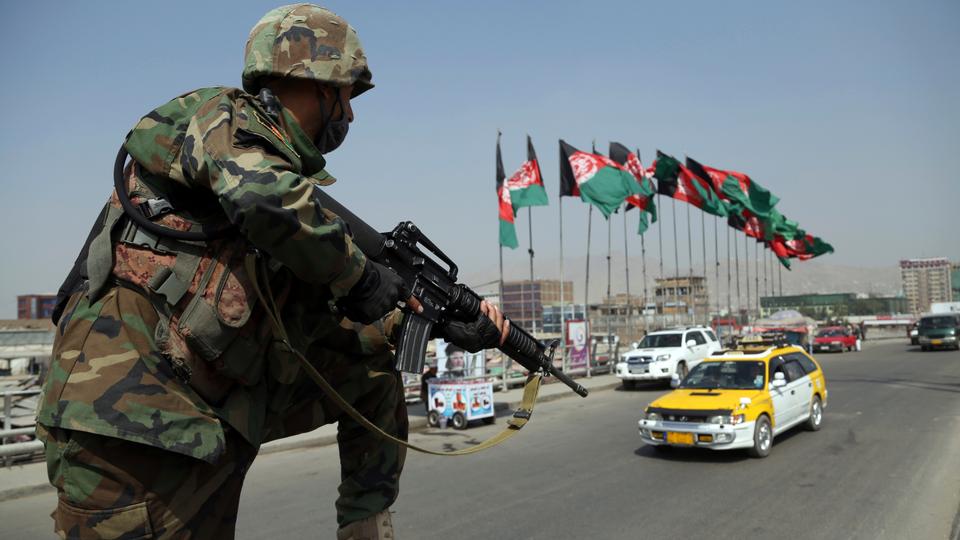 3. Faryab:
– In the engagement between security forces and Taliban in Pashtun Kut district three Taliban militants were killed.
– Due to Taliban attack to villages Sufi Qalaa, Nudari and Bandare Shakh in district Qaysar nine Taliban militants killed and three injured.

5. Urozgan:
Due to Taliban attack to security forces in Urozgan 5 people were killed and three injured.

8. Pakistan:
– Imran Khan: The behavior of India with Muslims is like the behavior of Germany Nazis with religious minorities.
– Shah Mahmood Qureshi, Pakistan FM: Iran support of Indian Muslims is admirable and I endorse Iran’s FM.