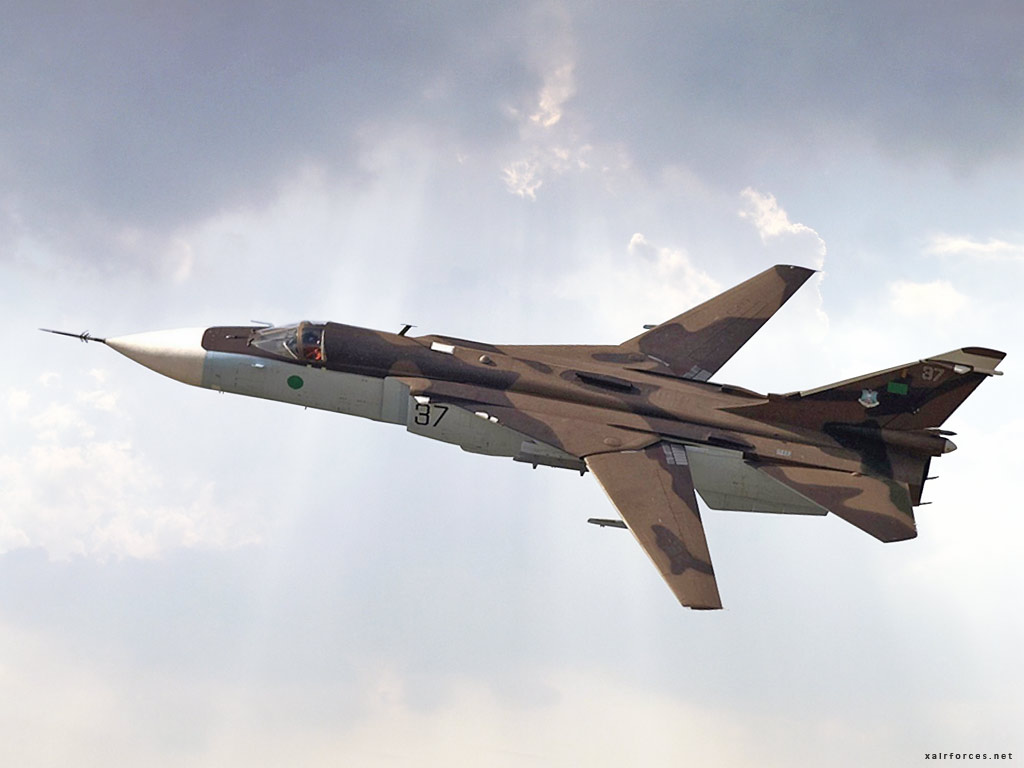 1. The GNA interior minister: Russia has provided eight fighter jet including six MiG-29 and two Sukhoi 24 for Haftar.
These fighter jets have arrived in eastern regions of Libya, from Syrian Hamimim air base.

2. The pro-LNA sources informed of preparation for the largest air operation in Libya history, against Turkey and the GNA positions.

3. Gharyan:
Heavy clashes between the GNA and the LNA in al-Asabiah. Now, this city is under LNA control, and pro-GNA sources have claimed their forces entering to this city.

4. Tarhunah:
– The GNA warplanes struck the LNA positions in Tarhunah.
– The GNA drone attack on the headquarter of ninth brigade of LNA in Tarhunah.

5. Tripoli:
The bombardment of positions and weapon depots of the LNA in the al-Hamrouniyah region located in the south of Ain Zareh the GNA.

6. The Russian and Turkish foreign ministers had telephone call about the Libya situation.

7. Zionist regime representative to the UN:
– Iran sends weapon for Gen. Haftar forces.
– There are videos, that Haftar forces use Iran’s Dehlawiyah anti-tank missile, that is made in Iran.