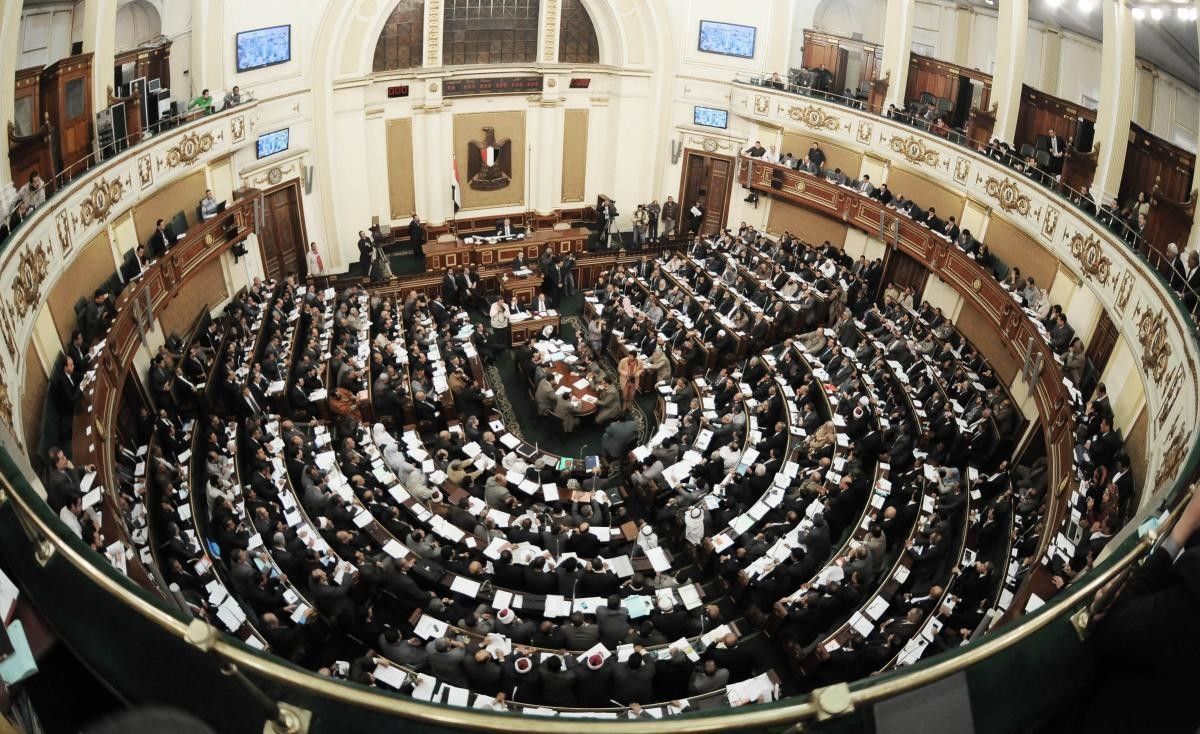 The decision, taken today in a closed-door session of the Egyptian parliament, was made in response to the recent threats of war in Libya for Egypt.
The decision came after Egyptian President Abdel Fattah al-Sisi described the city of Sirte as one of his red lines in a statement threatening Turkey and the Tripoli-based government, calling the attack on Sirte as an attack on Egypt.

Earlier, the Libyan parliament in Benghazi (a supporter of the Libyan National Army and General Haftar) called for Egyptian military intervention in Libya.