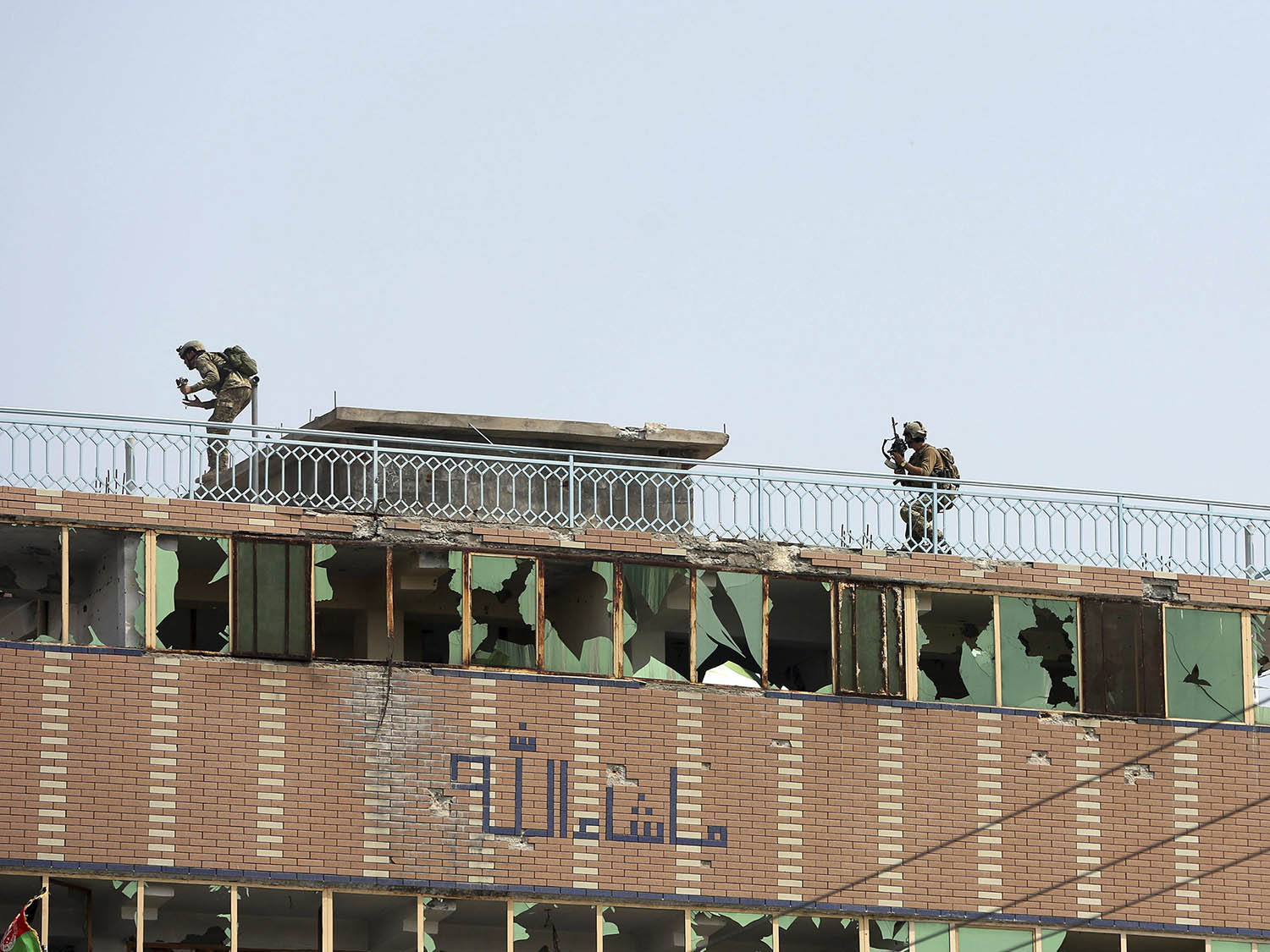 Yesterday ISIS terrorists attacked a prison in Jalalabad, Nangarhar province in which at least 39 killed and more than 50 injured.
The conflict took 20 hours and in despite of security forces strive to arrest fleeing inmates, at least 300 inmates fled, among which some have security charges.