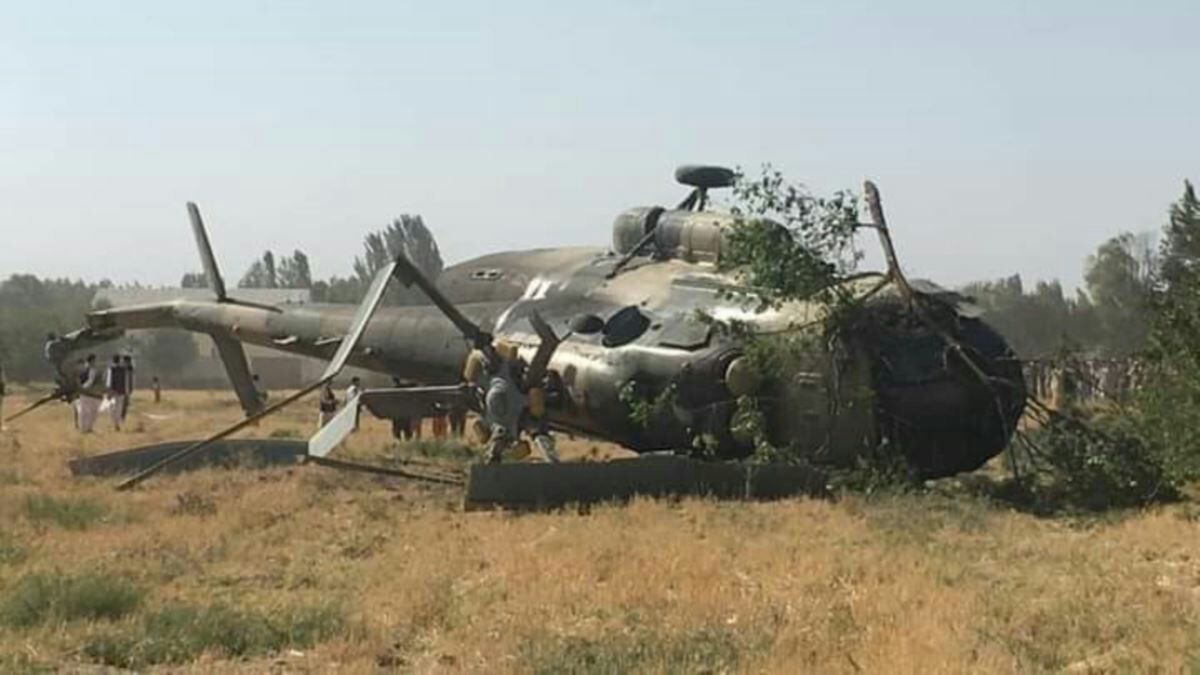 An Afghan Air Force Mi-17 helicopter crashed on the way from Kunduz to Takhar.

1- Peace talks:
– The Afghan government has released 70 more Taliban prisoners.
– Hanif Atmar: The issues that have hindered the inter-Afghan talks have been resolved and the rest of the Taliban prisoners will be released.

2- Balkh:
– As a result of a car explosion in Balkh city, 11 people were martyred and 60 people were injured. The Taliban claimed responsibility for the attack.
– During the Taliban attack on a special forces base in Balkh, three Afghan forces were killed and 41 others were wounded.

3- Takhar:
– An Afghan Air Force Mi-17 helicopter crashed on the way from Kunduz to Takhar. The Taliban took the responsibility of the incident but the Ministry of Defense stated that the cause of the crash was a technical failure.
– Security forces liberated Nahrab village in Farkhar district from Taliban control. The village was captured by the Taliban last week.

4- Ghor:
Eight members of the security forces were killed in a Taliban attack on a security checkpoint in the town of Ghor.

5- Pakistan:
Three people were killed and four others were injured when unidentified gunmen attacked Pakistani troops in the south Waziristan region.