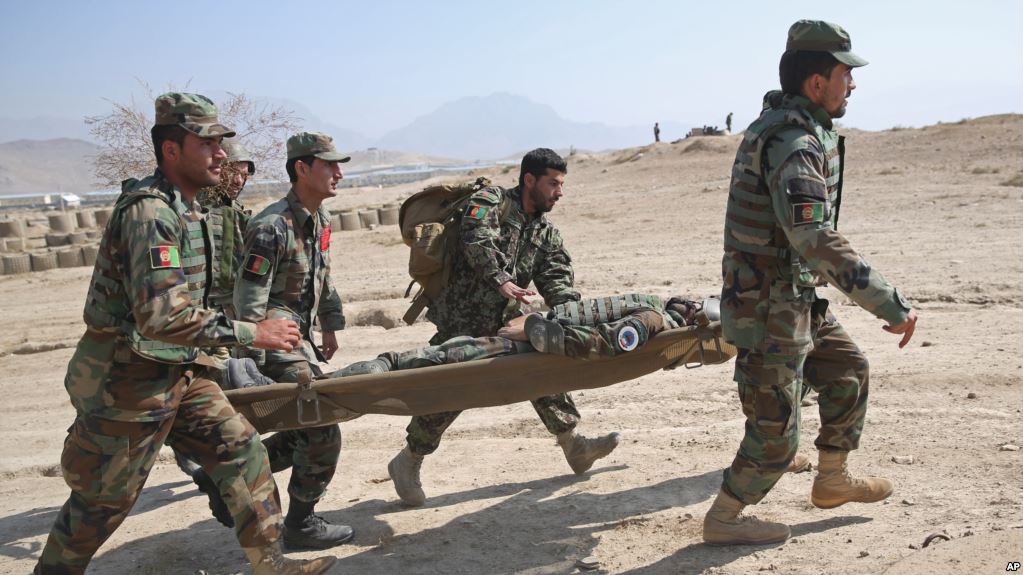 1. Peace talks:
The negotiation between Afghanistan administration and Taliban regarding the situation and framework of the negotiation, which was supposed to be held on Saturday, is delayed. The reason was discord in agenda.

6. Afghanistan state ministry:
In the last two weeks 328 civilians were killed and injured in Taliban attacks.

7. Pakistan
In the operation of security forces of Pakistan in Baluchistan state, four anti-government militants killed.