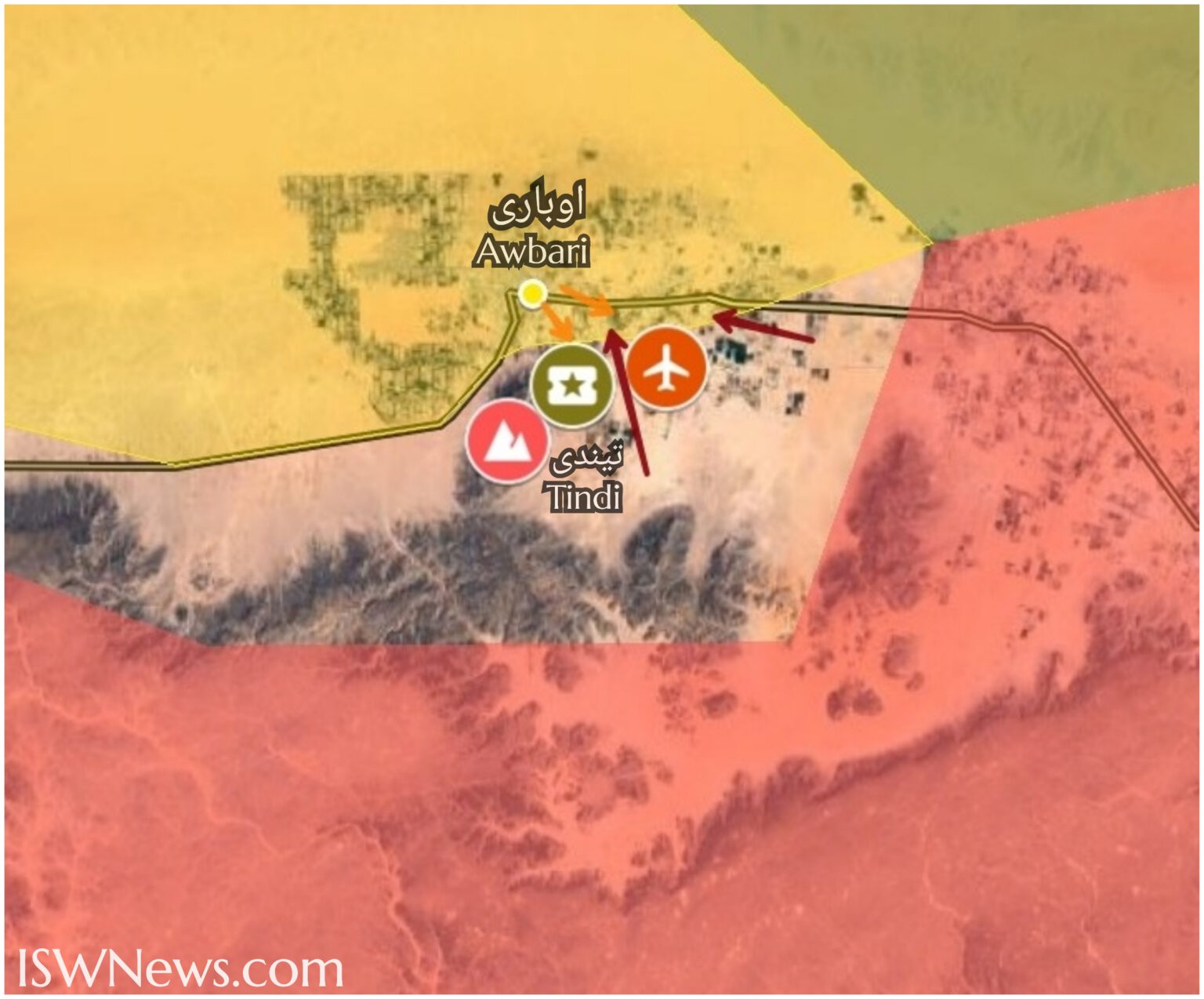 1- A convoy of Libyan National Army troops was sent to Obari city and entered Tindi base in the outskirts of the city, without a conflict.
On 9th June 2020, Obari Military Council announced its support for the Government of National Accord (GNA), but the oil areas are under the Libyan National Army’s control.

2- The Turkish presidential bill to extend the 18-month deployment of the country’s armed forces to Libya was approved by the Turkish parliament.

3- In recent days, Russian airplanes have made three flights to Sirte Airport.

4- Aqila Saleh, President of the Libyan House of Representatives, met with the Egyptian intelligence chief.

5- The Eastern Libyan Parliament intends to cancel the membership of 35 members of this parliament for trying to divide the country, create chaos and incite sedition.