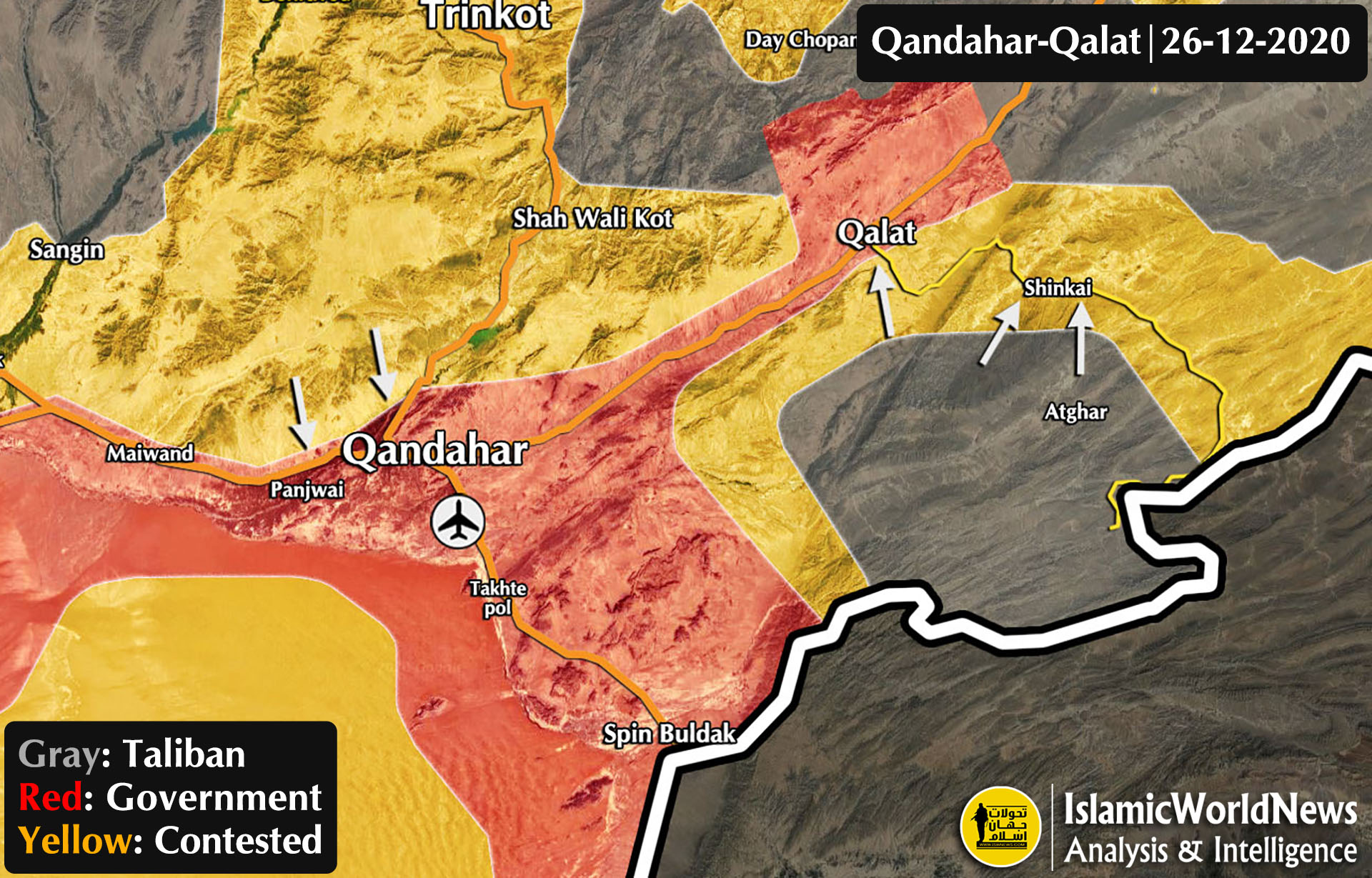 After the fall of the Atghar area, Taliban attacks have focused on the areas south of Qalat-Qandahar road. Taliban forces also ignited the northwestern fronts of Qandahar city in the Zharey and Panjwai areas.

Currently, the roads from Qandahar to the towns of Lashkar Gah and Qalat are under the control of the Afghan army, and the fall of these areas is not correct.

According to the Afghan Ministry of Defense, more than 29 Taliban fighters have been killed and 12 wounded so far.

Residents of Qandahar province have also reported and complained about Taliban fighters taking refuge in homes and abusing drivers and farmers. However, the Afghan government and foreign forces (US and NATO) currently have no plans to clear southern Afghanistan of Taliban control!