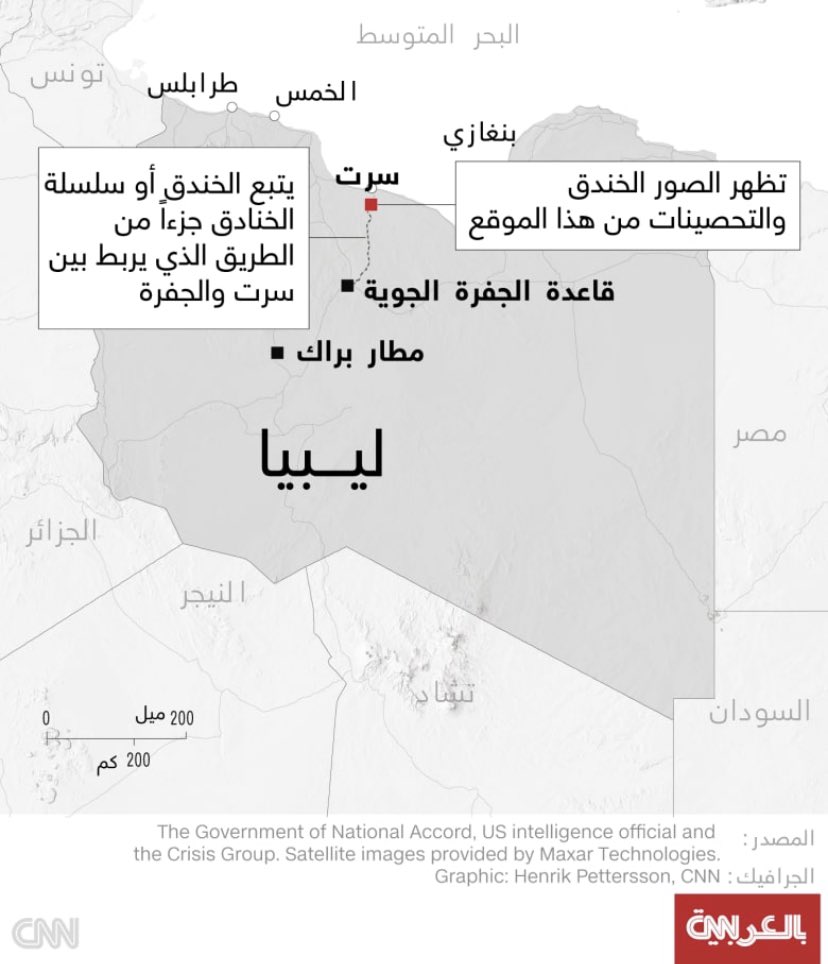 GNA media, based on existing satellite images of the Sirte-Jufra front claimed that Russian forces and the Libyan National Army had dug trenches and military bases in violation of the UN-mediated peace agreement in Libya. These strongholds and defensive positions are being built from the coastal areas of Sirte to the al-Jufra base.

In this regard, an intelligence official of the GNA revealed the concern of the United States about Russia’s long-term goals in Libya and stated that Russian private military contractors have established the largest presence in the world in Libya.