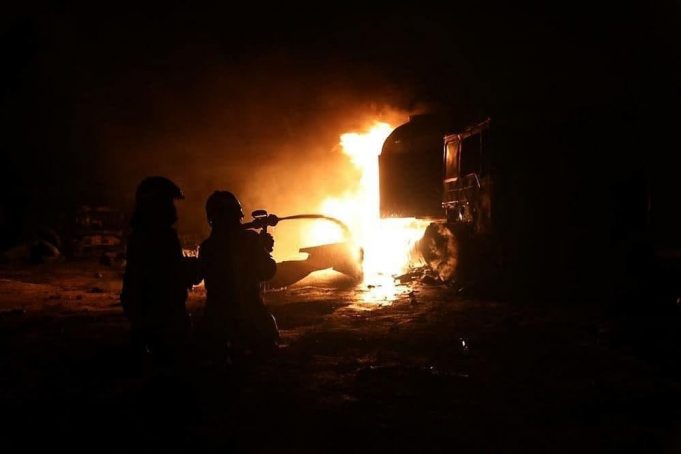 Latest news from Afghanistan fronts, terrorist attacks in Pakistan and details of the terrible explosion of Islam Qala crossing

1- Herat:
Widespread fires in the Islam Qala area were contained with the help of Iranian firefighters. According to Herat provincial officials, more than 70 people were killed or injured and 400 tankers were burnt in the accident.
The main cause of the incident has not yet been determined, but the initial damage is estimated at $ 50 million.

2- Kandahar:
20 people were killed and three others were injured in clashes between the Army and the Taliban in Arghandab and Panjwai districts. 16 mines and booby traps have also been discovered and defused by the military.

3- Balkh:
– 11 Taliban members were killed and three others were wounded as a result of clashes between the army and the Taliban in Chahar Bolak district.
– Taliban spokesman Zabihullah Mujahid denied allegations by the Afghan Ministry of Defense that 56 Taliban members were killed in Chahar Bolak.
– Afghan Army warplanes targeted Taliban positions in Dolatabad 2 times.

4- Badghis:
30 Taliban members were killed and 11 wounded during an army operation in the city of Ab Kamari, according to the Afghan Ministry of Defense.

5- Kabul:
18 people were killed and six others were wounded during an army operation against Taliban gatherings in the town of Sarubi, east of Kabul, according to the Afghan Ministry of Defense.