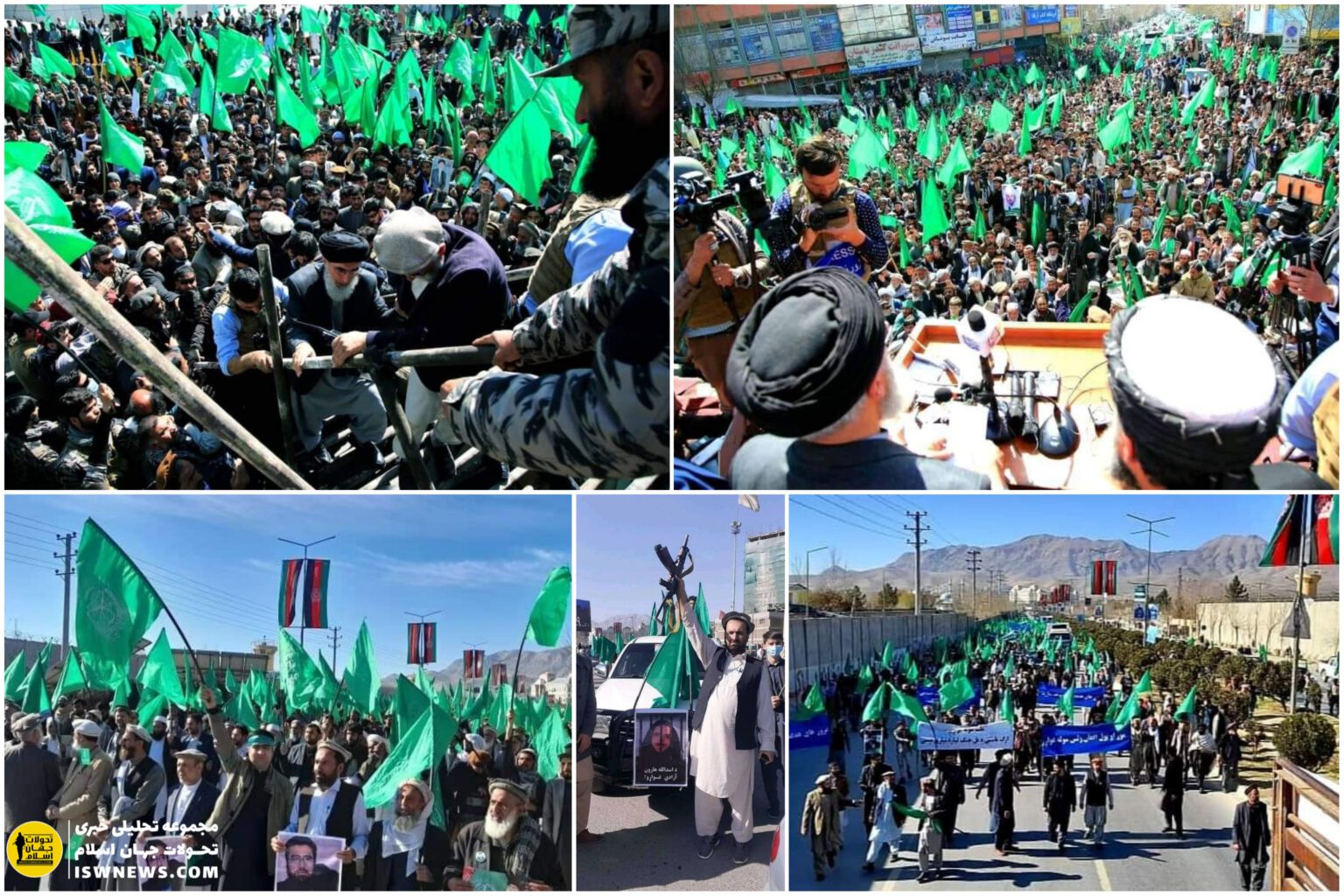 ISWNews Analysis Group: Supporters of Hezb-e-Islami, led by Gulbuddin Hekmatyar, staged a large-scale demonstration in Kabul yesterday in order to fulfill their demands.

According to Hekmatyar, in a press conference on Thursday, his main demands are the cessation of targeted assassinations by the government, the cessation of government opposition to the peace process, the withdrawal of US troops from Afghanistan, the formation of an interim government, the agreement of all political parties to establish a ceasefire and transfer of power to the new government.

He has given the government a ten-day deadline to take action and has threatened to hold demonstrations in major Afghan cities after the deadline.

Hezb-e-Islami supporters are said to have blocked streets and roads with weapons and personal vehicles in addition to demonstrations in Kabul yesterday. So far, central government officials have not reacted to Hekmatyar’s controversy!