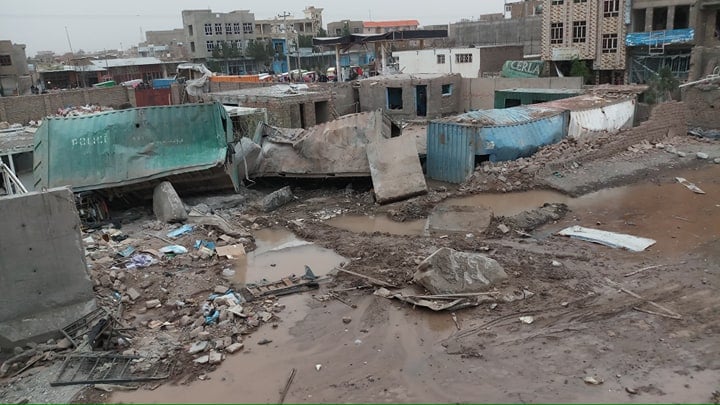 ISWNews Analysis Group: Dozens of people were killed and injured when a car bomb exploded near a security checkpoint in the 14th district of Herat city.

More than 10 people, including three children and five women have been killed and more than 70 injured in the terrorist attack that took place last night.
The death toll from the blast is rising and no group has claimed responsibility for the attack.