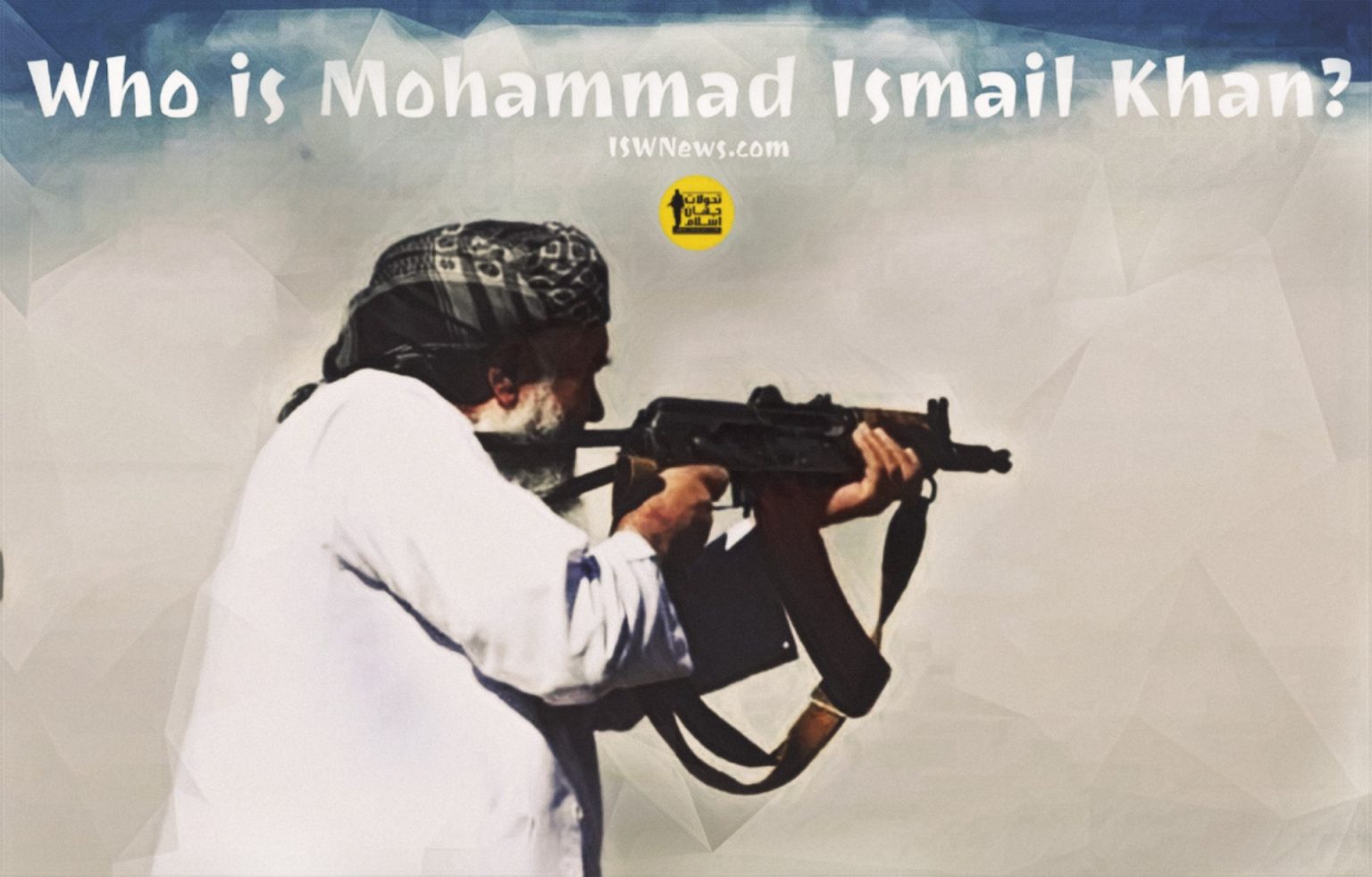 Mohammad Ismail Khan is one of the most influential jihadi commanders and politicians in western Afghanistan who has fought long battles with the Soviet Union and the Taliban over the past four decades.

Mohammad Ismail Khan was born in the village of Nasrabad in the city of Shindand in Herat province and is one of the jihadi leaders of Afghanistan. During the government of Burhanuddin Rabbani, he was in charge of commanding the western region of Afghanistan, and during the period of Hamid Karzai, he was appointed governor of Herat and then the Ministry of Energy and Water.

After the conflict between the Taliban and Burhanuddin Rabbani’s government began, Ismail Khan supported Rabbani government and fought the Taliban in western Afghanistan until 1995. Ismail Khan pushed the Taliban back to Helmand province at the beginning of the fighting, but was forced to retreat to Herat by the widespread deployment of Taliban forces to the west, as well as clashes with General Dostum on the Faryab and Badghis fronts. After this, the Taliban attacked Herat and succeeded in capturing Herat.

After the fall of Herat, Ismail Khan went to Faryab and was gathering forces there until 1997, when he was arrested for betraying General Abdul Malik (the Uzbek commander in Faryab) and handed over to the Taliban in a deal. Ismail was later imprisoned in Kandahar Prison and escaped to Iran in 1998 with the help of a Taliban gunman. After that, with the support of Iran, he went to Panjshir and to Ahmad Shah Massoud, and from there he was transferred to Balkhab district. Ismail Khan, with the help of the Balkhab People’s Forces, succeeded in recapturing areas in Ghor and Herat provinces.

His conflict with the Taliban continued until 2001, when the US invasion of Afghanistan began. Ismail Khan seized the opportunity after the US invasion and, with the help of the Iran’s Quds Force, was able to regain control of Herat from the Taliban. According to Ismail Khan, with the help of the martyr Haj Qasim Soleimani, he was able to organize the energy situation and communication routes in Herat and improve the city’s position in Afghanistan.

Ismail Khan, due to his position in Herat, had a great influence on the removal and installation of officials in the western provinces of Afghanistan, but his power declined with the coming to power of Hamid Karzai and then Ashraf Ghani, and he gradually stepped down from government positions.

With the recent Taliban attacks in Afghanistan and the fall of the districts of Herat province, Ismail Khan has taken up arms again and is fighting the Taliban; The only difference is that this time the Northern Alliance no longer exists and the Western government does not ask for help from a country other than the United States…