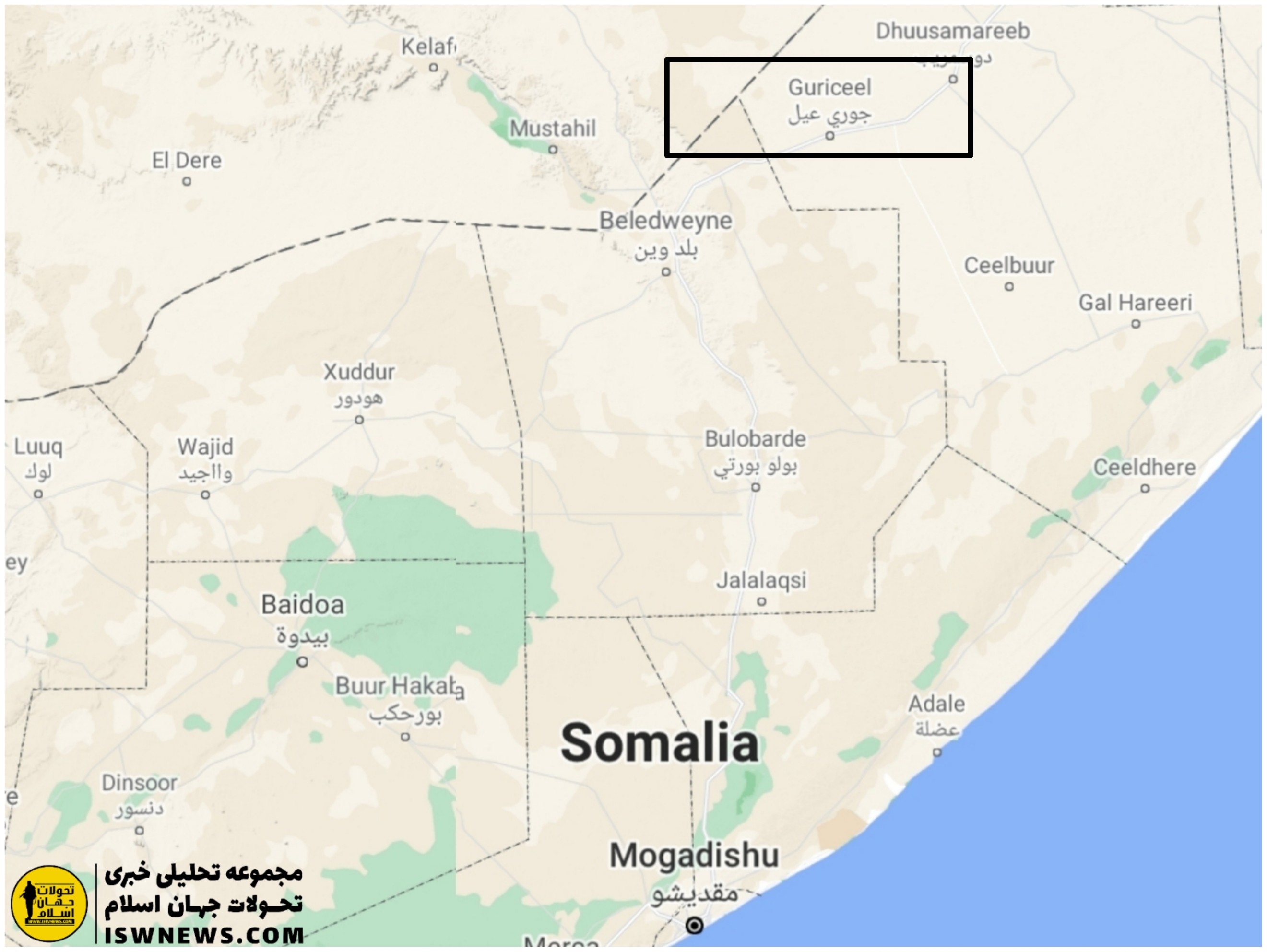 ISWNews Analysis Group: Dozens of people have been killed and wounded in heavy fighting between Ahlu Sunna Waljama’a militia and the Somali Army in the town of Guriel (Guriceel) in Galmudug state.

Three weeks ago, government forces withdrew from the town of Guriel as a result of a heavy attack by the Ahlu Sunna Waljama’a group. Following the fall of Guriel to Ahlu Sunna Waljama’a militants, the Somali army launched a counterattack since October 23, and heavy fighting continues despite the army advancing in the town.

No reliable casualty figures have been released, and local sources put the death toll at more than 120 and the number of injured at about 600.

The Ahlu Sunna Waljama’a is a Sufi Islamist group that has been active in Somalia since 1991. Its members are generally moderate Islamists and oppose the views of Salafi jihadist groups such as Al-Shabaab and other groups such as ISIS. The group’s leaders have stated that their goals are to prevent the imposition of Sharia (Wahhabism) law and to protect Sunni-Sufi traditions. During the Somali civil war, the group collaborated in overthrowing the communist socialist regime of Mohamed Siad Barré. He also fought extremist groups such as al-Shabaab between 2008 and 2012, during the transitional government of Somalia, and later with the Somali federal government.

But over the past month, fighting and clashes in the region have flared up again due to differences between forces in Galmudug state and Ahlu Sunna Waljama’a.