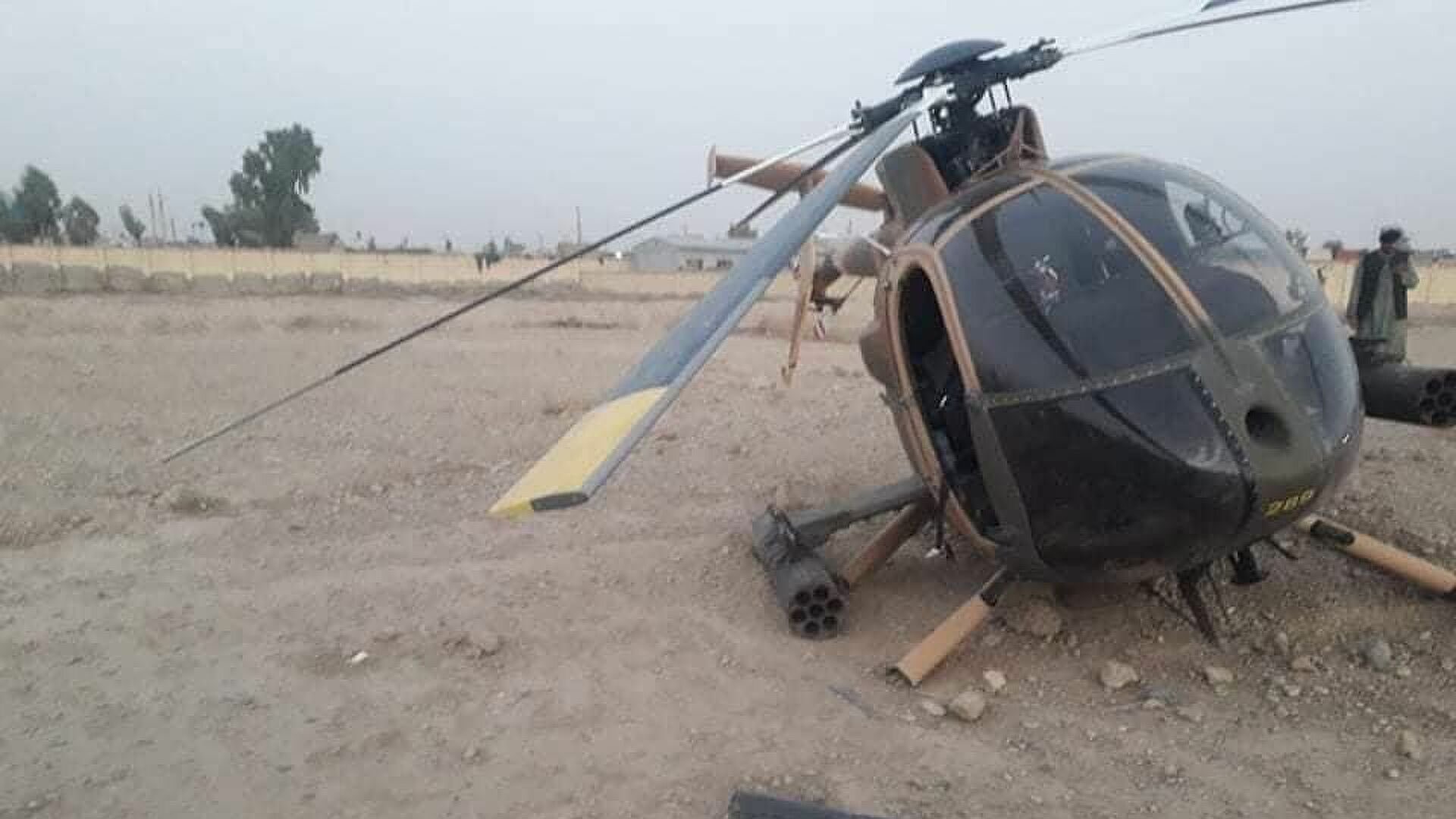 1- Kandahar:
On January 4, an Afghanistan Airforce MD-530 helicopter crashed flown by Taliban pilots. The flight was to help people in Maiwand flood and Taliban claims the crash was due to technical issues and there was no casualty.

2- Laghman:
On January 6, Olfat Hashemi, head of Taliban intelligent service in Laghman province, was killed in Mihtarlam town and several bodyguards wounded. Taliban claims he was killed in a car crash.

3- Nangarhar:
On January 5, ISIS captured a Taliban intelligent officer in Momand dareh and beheaded him.

6- Kabul:
On January 4, Mawlawi Abdulsalam Hanafi, deputy of Taliban PM, met with Shia elders of 18 provinces. The meeting was done in presence of Taliban militants and no details released.

7- Shah Mahmood Qureshi, Pakistan FM, reported the border conflict with Taliban is solved. Taliban DM however rejected the claim and said Durand is a fabricated border.

8- American lawmakers showed concern about 20 thousand Afghanistan army special forces. They demanded US government to evacuate them from Afghanistan.