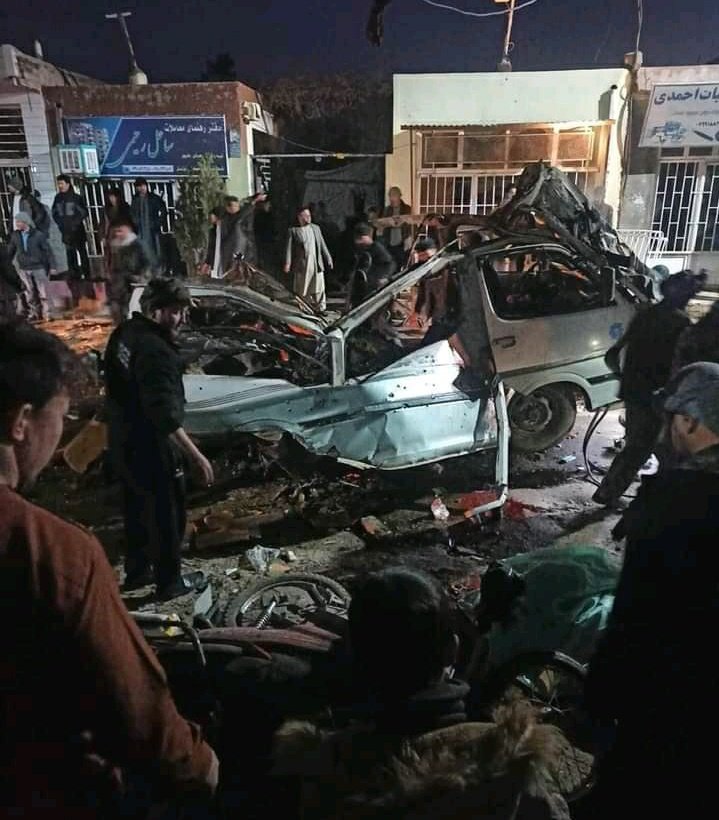 ISWNews Analysis Group: 16 civilians were killed and wounded in a terrorist attack in the city of Herat.

On the evening of January 22, seven people, including four women, were martyred and nine others were injured when a bomb exploded in the path of a civilian vehicle in the Haj Abbas neighborhood of Jibrail town, west of Herat city.

Due to the severity of the injuries inflicted on the occupants of this car and the lack of medical facilities in the hospitals of Herat city, the injured of this terrorist attack have been transferred to Mashhad, Iran for treatment.

No group has claimed responsibility for the attack. However, considering the type of attack, ISIS is the main culprit of the attack.