How Many Nuclear Power Plants Ukraine Have? 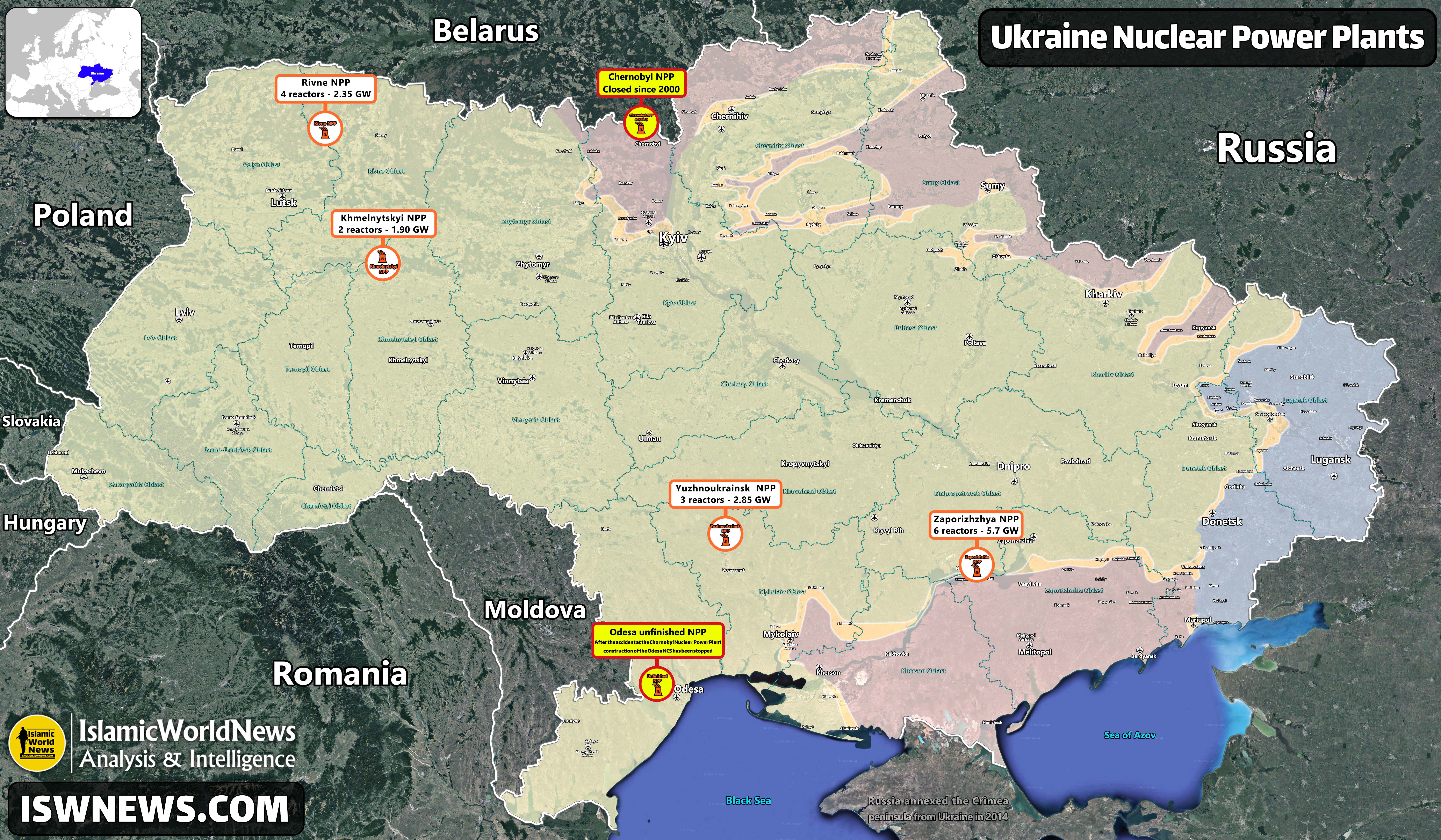 After the collapse of the Soviet Union in December 1991, Ukraine became an independent state. Its geography included the deployment of a third of the Soviet nuclear missiles, which led to controversy in the West against Ukraine.

Ukraine’s nuclear arsenal was equipped with 130 intercontinental ballistic missiles with a range of 5,000 to 10,000 kilometers, each of which was equipped with 10 nuclear warheads. There were also about 1,700 nuclear warheads and 33 aircraft capable of carrying nuclear bombs stationed on Ukrainian soil, posing a serious threat to Eastern and Western powers. Of course, the nuclear bombs switches was under Russian control, and Ukraine had no control over the use of nuclear weapons.

Under such circumstances, the Budapest Agreement was signed on December 5, 1994 between the United States, Britain and Russia (permanent members of the UN Security Council) and the countries of Ukraine, Kazakhstan and Belarus. The agreement was in fact a UN Security Council guarantee to three countries, Ukraine, Kazakhstan and Belarus, in exchange for accepting the Non-Proliferation of Nuclear Weapons treaty (NPT) and handing over nuclear weapons to Russia.

Despite these guarantees being on paper and Russia, the United States and the United Kingdom never living up to their commitments, Ukraine was able to attract investment to develop nuclear power generation at its plants. These power plants include the following:

2- Rivne Nuclear Power Plant:
Rivne NPP is located near Varash in Rivne oblast in northwestern Ukraine. The Rivne power plant was commissioned in 1981 and has four reactors. The capacity of this power plant is 2350 MW.

5- Chernobyl Nuclear Power Plant:
Chernobyl NPP was shut down after the Chernobyl nuclear disaster on April 26, 1986. The three other reactors remained operational after the accident but were eventually shut down by 2000, although the plant remains in the process of decommissioning as of 2021. Nuclear waste clean-up is scheduled for completion in 2065.