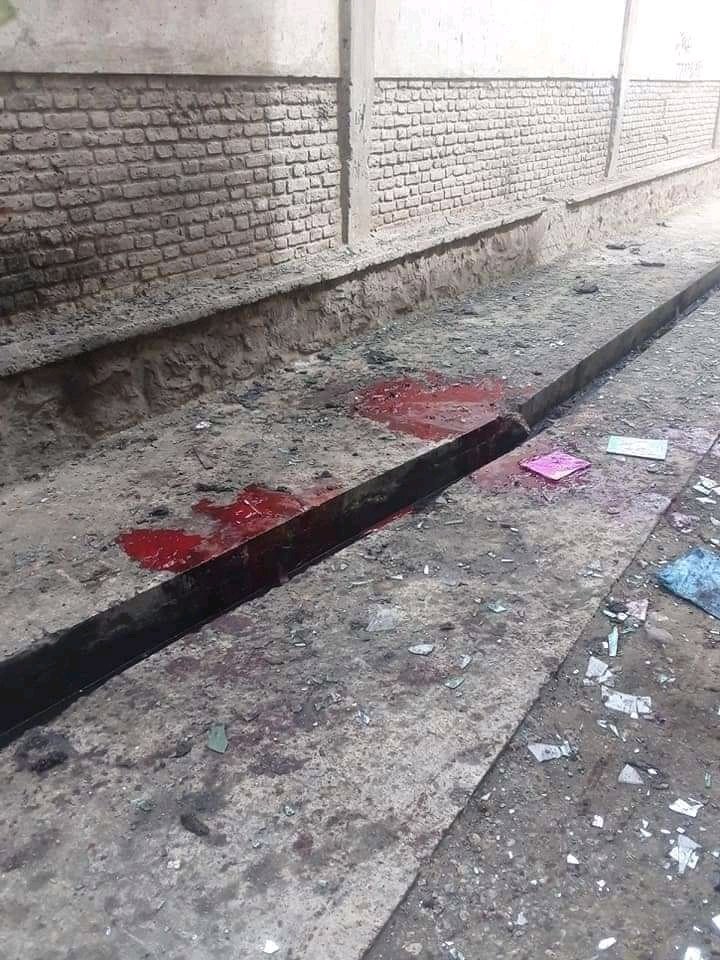 According to local sources in Kabul, on the morning of April 19, a terrorist attack took place at the Mumtaz school in the Qala-e-Naw area and two explosions at the Abdul Rahim Shahid school in the Bist Hazari area west of Kabul, the capital of Afghanistan. According to the latest statistics from local media, at least 40 people were martyred and more than 20 were injured as a result of these explosions.

According to local media reports, quoting a number of witnesses to the Abdul Rahim Shahid school explosion, the attackers planted two improvised explosive devices inside the school and fled. Also, the attacker of Mumtaz school managed to escape after throwing a homemade bomb.

In the aftermath of the blasts, Taliban gunmen prevented reporters from covering the incident and beat people and families of the injured in front of the hospital, disrupting the blood donation process for the wounded.

Given the history of ISIS terrorist attacks in Afghanistan, it is likely that these attacks were carried out by members of this group.