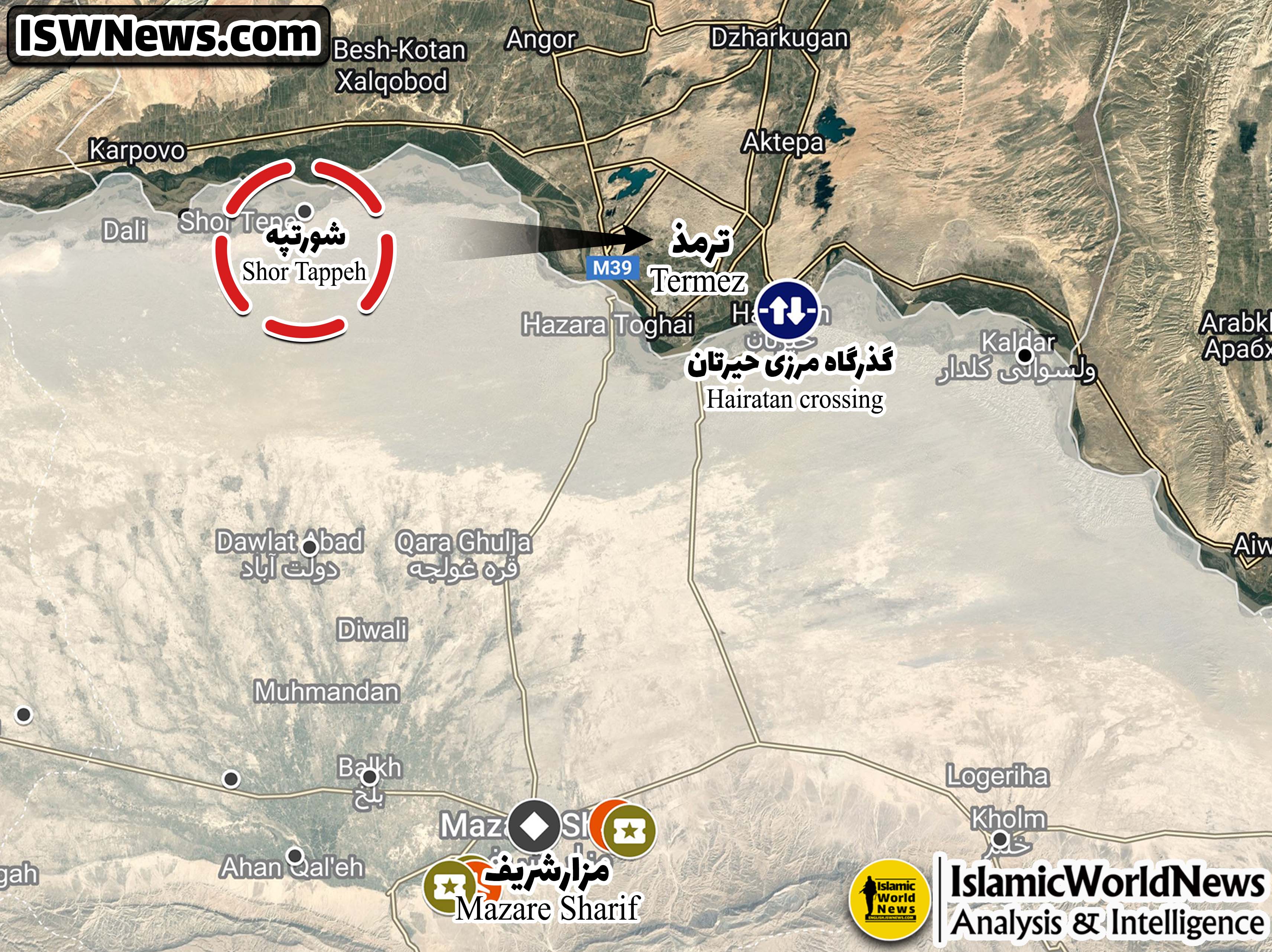 ISWNews Analysis Group: Unidentified groups attacked the border town of Termez, located in the south of Uzbekistan, from Afghanistan with seven rockets.

On July 5, unknown individuals fired seven 107 mm rockets at the border city of Termez, located in the south of Uzbekistan. The attack led to the damages of several residential buildings. According to local sources, the origin of the attack was the village of Toghayi in Shor Tappeh, located in the north of Balkh province.

Following this attack, the Uzbek border officials entered the border crossing of Haraytan in Afghanistan to talk with Taliban officials and prevent such attacks from happening.