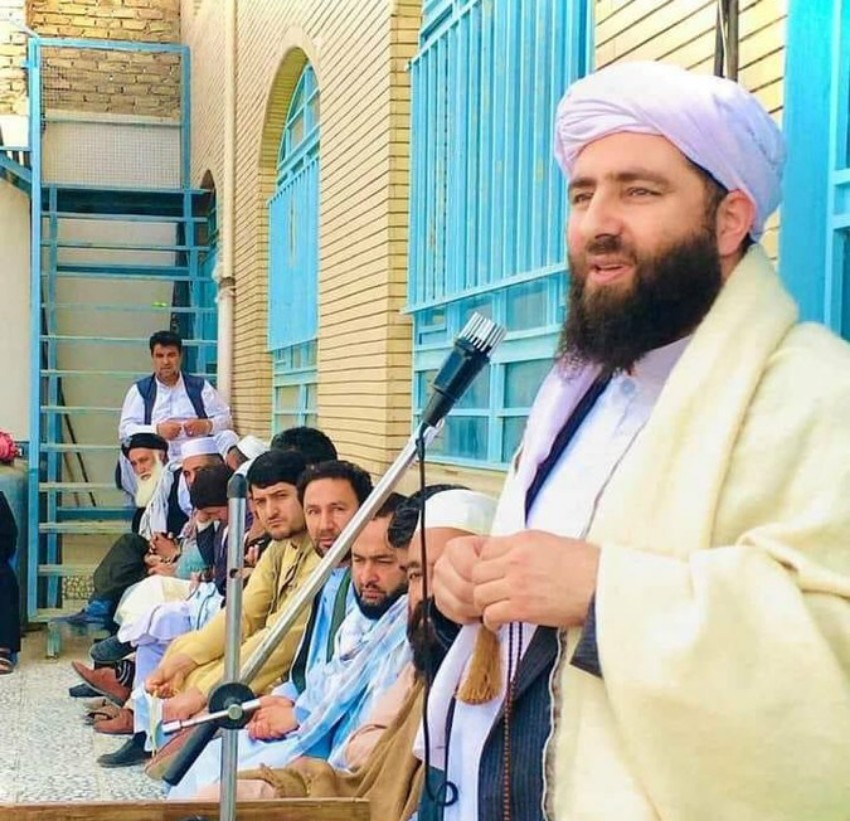 ISWNews Analysis Group: As a result of a terrorist explosion in the “Gozargah” mosque in Herat city, more than 29 people, including Mulawi Mujibur Rahman Ansari, the imam of this mosque, were killed and dozens were injured.

As a result of the explosion of unknown suicide bombers to the Gozargah Mosque, located in the northeast of Herat city, 29 people, including Mulawi Mujibur Rahman Ansari, the imam of this mosque, have been killed and dozens of civilians have been injured. According to some local sources in Herat, Mullah Abdul Ghani Baradar, Deputy Prime Minister of the Taliban, Mulawi Noor Ahmad Islamjar, Governor of Herat and Mulawi Lotfullah Hakimi, Inspector of the Ministry of Defense of the Taliban were present in this mosque during the explosion.

So far, no individual or group has claimed responsibility for this terrorist attack, but some local sources accused ISIS terrorist group. Zabihullah Mujahid, the spokesman of the Taliban, also said after the death of Mulawi Mujibur Rahman Ansari that the perpetrators of this great crime will be punished for their evil deeds.

Who is Mulawi Mujibur Rahman Ansari?

Mujibur Rahman Ansari is the son of Khawaja Mohammad Rafiq Ansari and was born in 1362 H.S. in the neighborhood of Gozargah in Herat city. At the age of 15, he became a memorizer of the Holy Quran and at the age of 19, he became the imam of the “Gozargah” Grand Mosque in Herat city. He is from the Pashtun tribe, one of the extremist religious scholars of Herat, and one of the staunch supporters of the Taliban group in Afghanistan.
In one of his sermons on August 25th, Ansari had declared the celebration of Nowruz to be haram, and in an interview with the Saudi television channel Wasal Haq, he called all the Shiites of Afghanistan as Rafidhi and infidel and asked the Afghan government to remove all Shiites from government institutions.