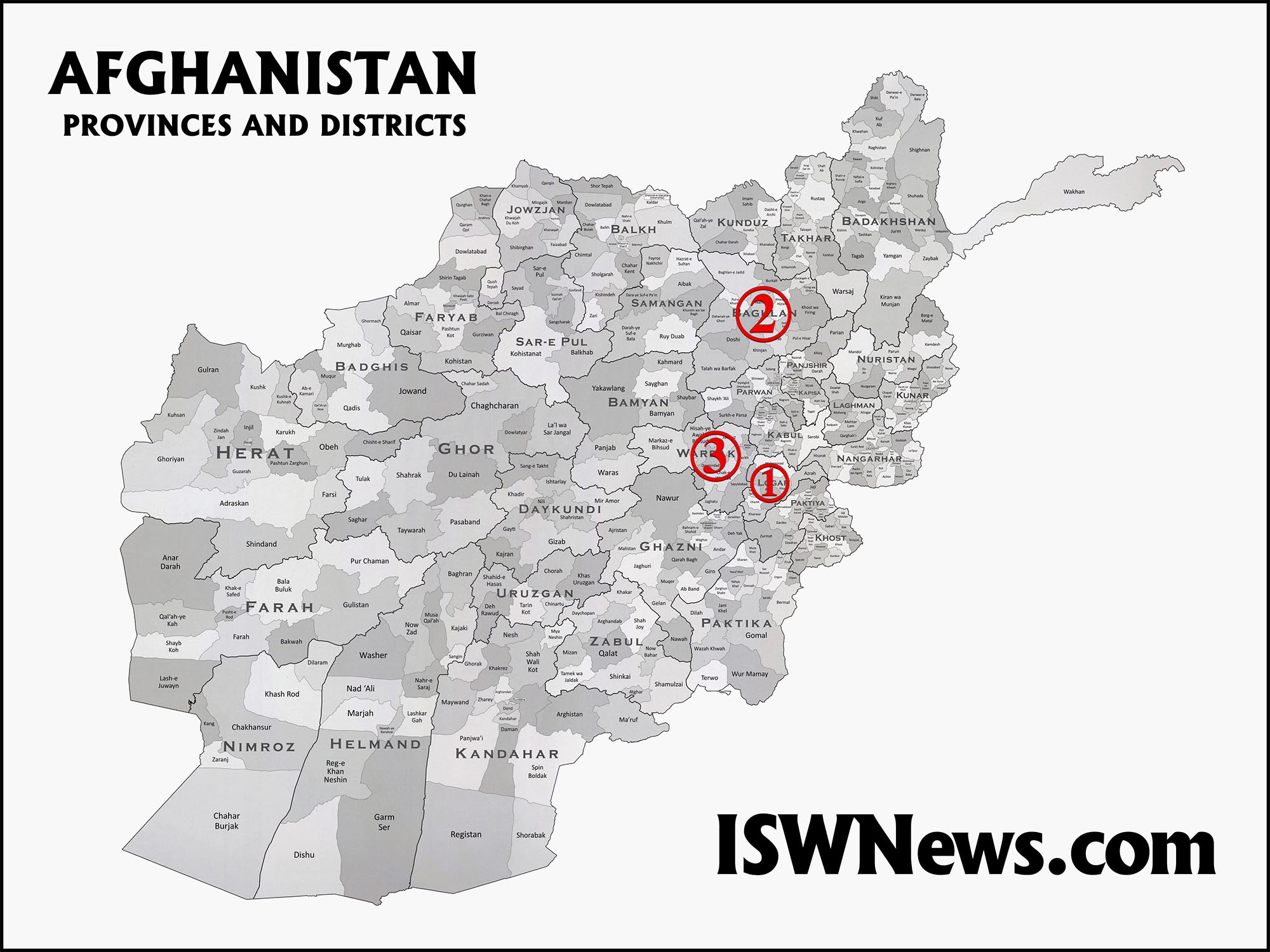 Latest news from Taliban’s attacks on Afghanistan Army in several areas of the country.

According to local authorities, eight civilian were killed and 10 other were wounded during a Taliban suicide attack on the caravan of Anwar Eshaghzi, the governor of Logar in Mohammed Agha district.

Afghan National Directorate of Security (NDS): During the operation of clearing the Cheshme Shir city in Baghlan province, the Special Forces has destroyed more than 15 Taliban bases. During the operation, 12 Taliban elements were killed and 8 were wounded.

Taliban claimed responsibility for attacking security forces in Maidan Wardak province.
During this terrorist explosion, 12 security forces were martyred and 30 others were wounded in the Maidan Shahr area, Maidan Wardak.
Three Taliban members were also killed during the clashes.

According to Taliban spokesman, the talks continue in Doha, Qatar from yesterday to today. 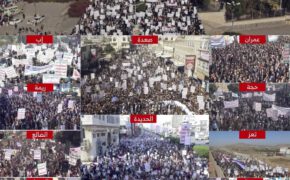 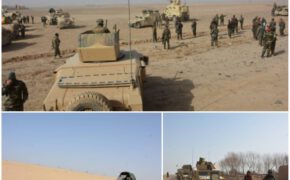