Inefficacious Battles in South of Tripoli! 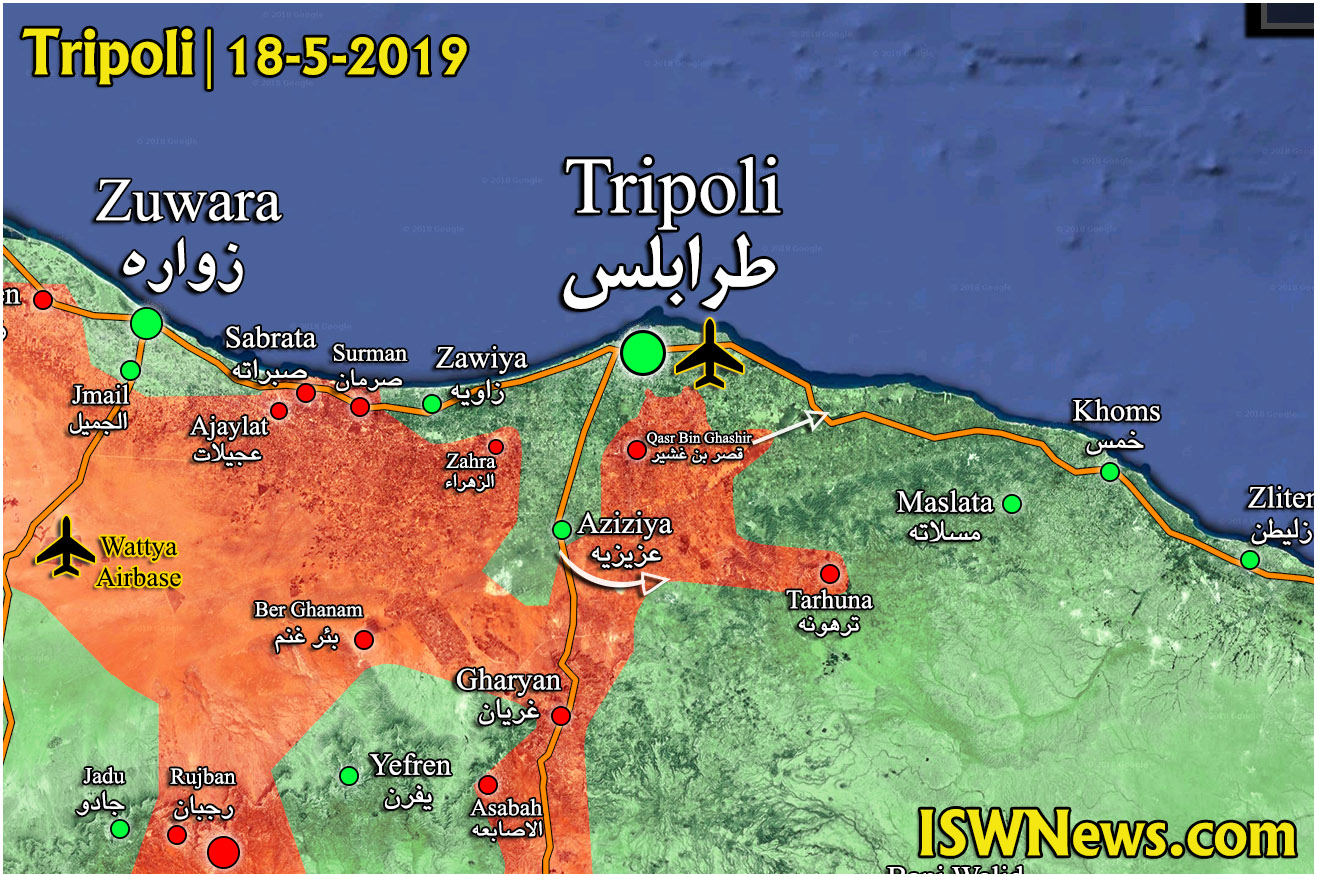 General Haftar ordered to start the operation in Tripoli on 5 April and his forces reached south of Tripoli after a few relatively easy operations.
It has been weeks since Haftar forces are halted there and only scattered engagements are taking places.

Sometimes GNA forces advance and push back LNA forces, and sometimes LNA forces …
In the battles of west of Libya and south of Tripoli, LNA advances show that GNA is vulnerable against well planned operations and has a weak defense.
But it is not all, Haftar forces are not better. LNA, which is supported by Emirates, Saudi Arabia and Egypt, do not have a high attacking power and strategy.

South of Tripoli battle has proved these claims. Repeating same tactics, using same useless move, attacking less or not important points and etc. are only some of aspects of inefficacious battles there.

Of course the main loser are civilians who are trapped in between and lose their lives and properties.

The current situation of south of Tripoli is as follows,
– GNA forces have one of main roads to Tripoli by controlling Al Azizyah. Azizyah has become LNA’s Achilles’ heel and every time they press south of Tripoli, GNA forces press their back and threaten their logistic line, while they should have cut LNA’s logistic line a long time ago!
– In the airport axis, both sides use hit and run tactic. GNA seems to not have the strength to reclaim the airport.
– In Wadi Rabi and Ain Zara axis, there are engagements. Not only LNA cannot advance toward the coast and cut GNA’s logistic line from Misrata-Tripoli but also GNA cannot scissor LNA forces in Wadi Rabi and Ain Zara region.