Mother of All Bombs Crimes in Nangarhar! 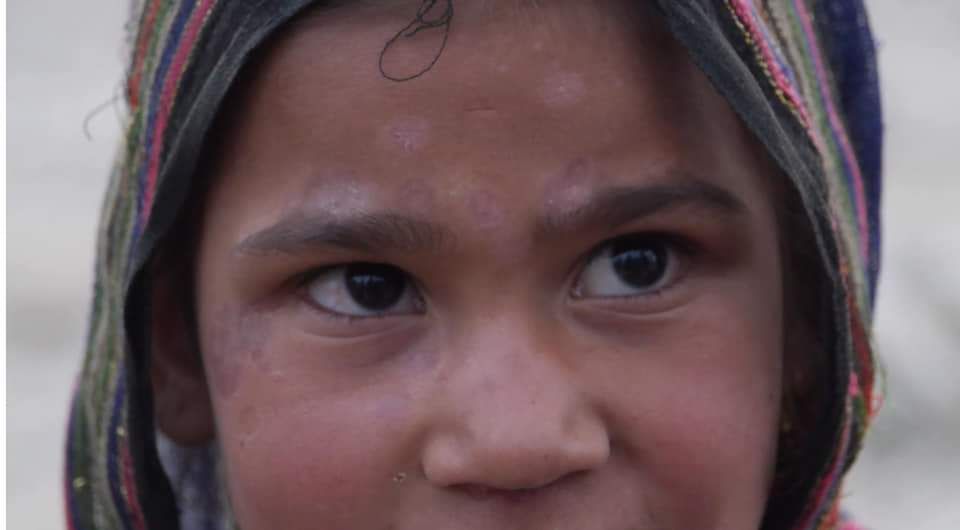 Due to air bombing the Mamand valley, Achin district using MOAB two years ago by US, the skin disease have increased and farms became infertile. The effect of MOAB not only did not finish but also has increased over time.

MOAB is 9 m long and weigh about 10 tons and is guided using GPS to destroy tunnels and underground infrastructure.
According to Leon Panetta, the Secretary of Defense of Obama administration, this bomb was built to destroy Iran’s nuclear program.

MOAB explodes in two stages; the first one is a small one to expand the explosives like a cloud and the main explosion happens next to exert high pressure. This bomb makes an area fully uninhabitable of any living creature including plants, animals and humans.

US Army used this bomb on 13 April 2017 with the excuse of targeting ISIS terrorists in Achin district of Nangarhar province on the east of Afghanistan.